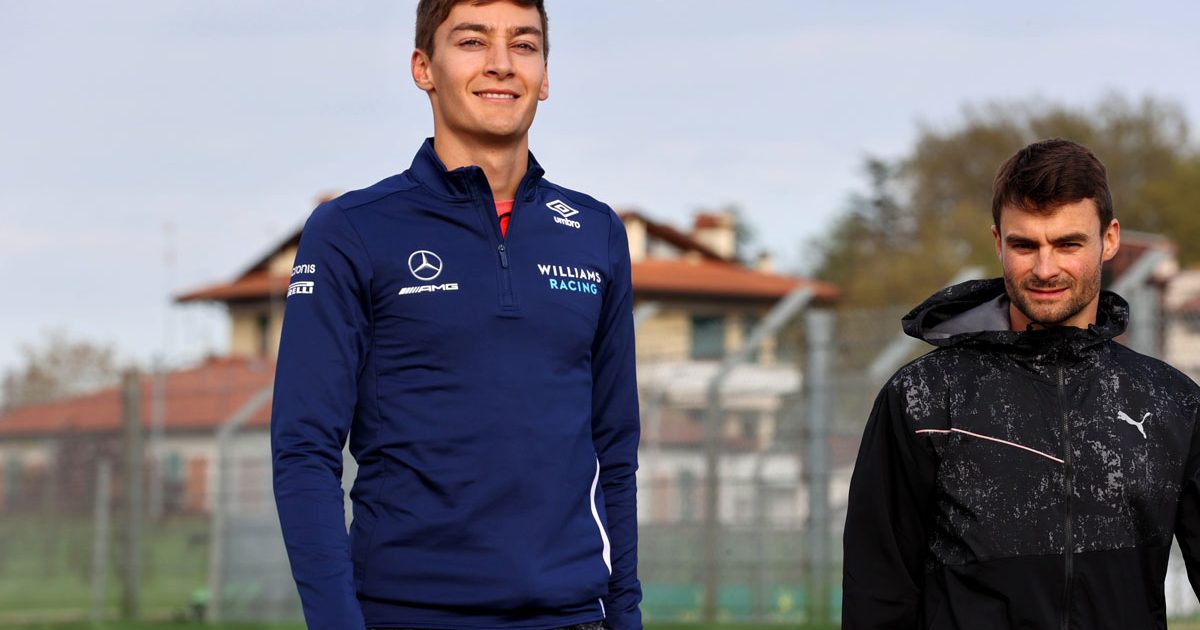 George Russell has denied he and Sir Lewis Hamilton are no longer on speaking terms following rumours of a rift.

The speculation surfaced when a question was posed to Mercedes team principal Toto Wolff during a recent interview, with the Austrian saying he was unaware of any issue between the British drivers but that he could “imagine that because the competition between the two is very strong”.

However, Russell has said his rapport with the reigning World Champion is the same as with other drivers on the grid, adding their relationship is “completely fine”.

The Williams driver was asked to clarify the rumour in his press conference before this weekend’s Emilia Romagna Grand Prix at Imola.

“I think the question towards me was ‘did you speak to Lewis after Bahrain?’ And we didn’t speak, as we wouldn’t speak after any other race,” Russell told reporters.

“We are racing against each other. If we would see each other in the paddock, we would speak. We’ve seen each other this year, a little fist-bump along the way, and that’s been the same since it has been since 2019.

“My relationship towards Lewis is the same as it is with a lot of the drivers around the paddock, which is completely fine.

“There are no hard feelings or no issues between myself and Lewis.” 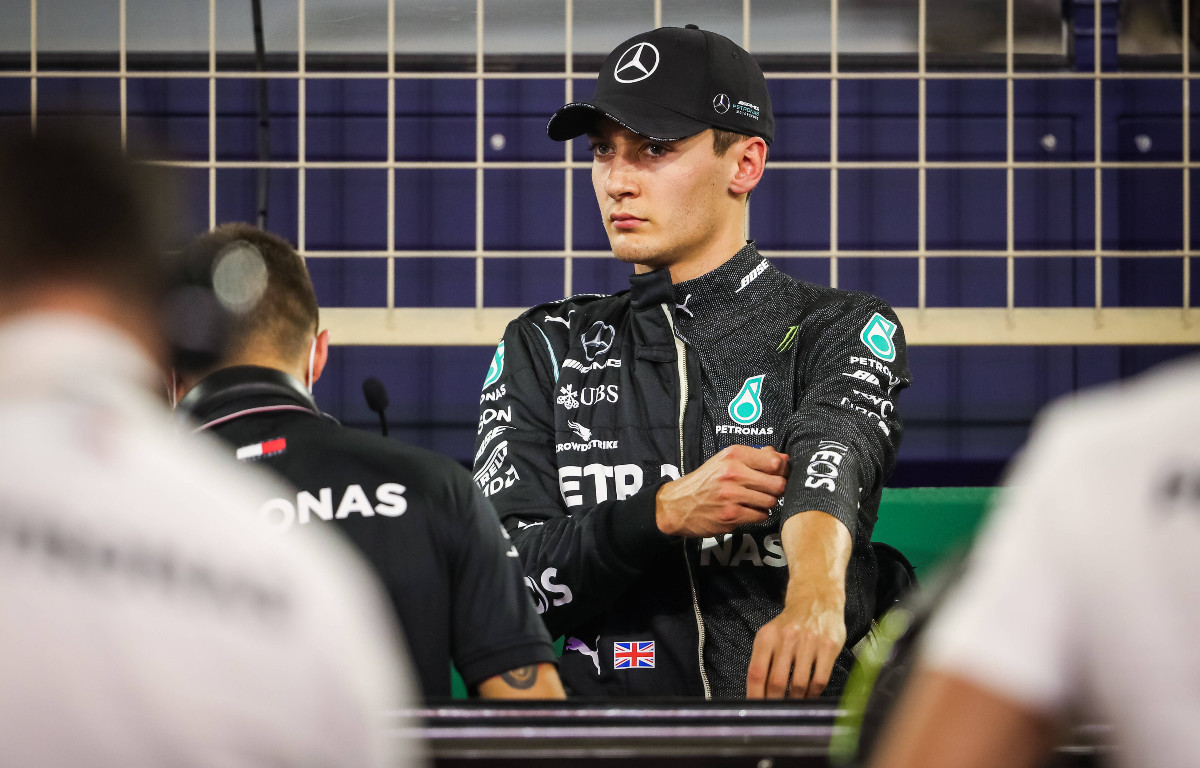 Red Bull test driver and a friend of Russell’s, Alex Albon, has said the Briton could “really challenge” Hamilton if the pair were placed alongside each other for Mercedes in 2022.

With Hamilton, Valtteri Bottas and Russell all coming to the end of their respective deals in 2021, Mercedes are yet to decide on their pairing moving forward.

Russell has said he has not considered a move away from the Mercedes stable to gain a competitive drive in 2022 if he is not promoted though, adding: “Mercedes have been loyal to me since day one, so that isn’t even crossing my mind at the moment. They have their faith in me, I have my faith in them and time will tell.

“It’s been clear since 2016 when I signed for Mercedes – do the job on the track and the opportunities will come. That’s been the case through GP3, Formula 2 and my career in Formula 1.

“Obviously we signed the three-year deal [with Williams] back in 2018. Let’s wait and see but at the moment, that thought hasn’t even crossed my mind.”