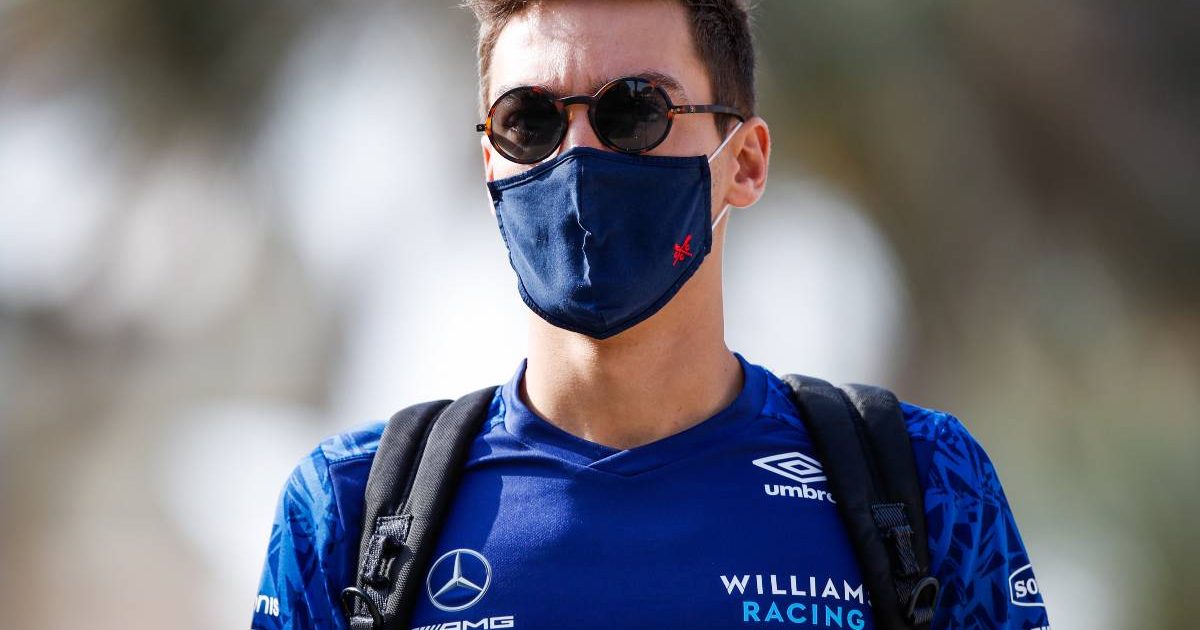 George Russell believes Mercedes will have made a decision on whether he will feature in their 2022 line-up by August.

Russell was thrust into the spotlight at the end of 2020 when he excelled as Sir Lewis Hamilton’s stand-in at the Sakhir Grand Prix in Bahrain.

The Briton was robbed of a fairytale victory by a rare Mercedes pit-stop mistake and then a puncture. But his performance as an eleventh-hour replacement for the Covid-hit Hamilton accelerated calls for him to be promoted to Mercedes.

Russell is a member of the all-conquering team’s driver academy. Hamilton and team-mate Valtteri Bottas are both out of contract at the end of the campaign, while Russell’s three-season deal with Williams also expires this year.

“My relationship with Mercedes and [team principal] Toto Wolff is stronger than it has ever been,” Russell told the PA News Agency.

“They know the situation. They know I want to be fighting for victories and championships. They saw what I could do in Bahrain.

“I need to focus on myself and I don’t need to be badgering them.

“In the past I have always tried to make things happen, but it is different now. I have been with Mercedes for six years, they are my second family, and if it happens it will happen naturally.

“It will not be any longer than the summer break (in August) for all parties involved – Mercedes, Williams and for all the drivers – so it is fair on everybody.

“And unless anything catastrophic happens in the coming six months, Mercedes know the position I am in and the position they are in. I am getting stronger year-on-year and I believe I am at a level and ready to be fighting for wins and world championships.

“But we will have to see. Formula One is a funny business and I don’t take anything for granted. ”

Asked if he had spoken to Hamilton since standing in for him at the Sakhir GP, Russell replied: “No, not at all. We haven’t spoken. My relationship with Lewis is fine. There are no issues. 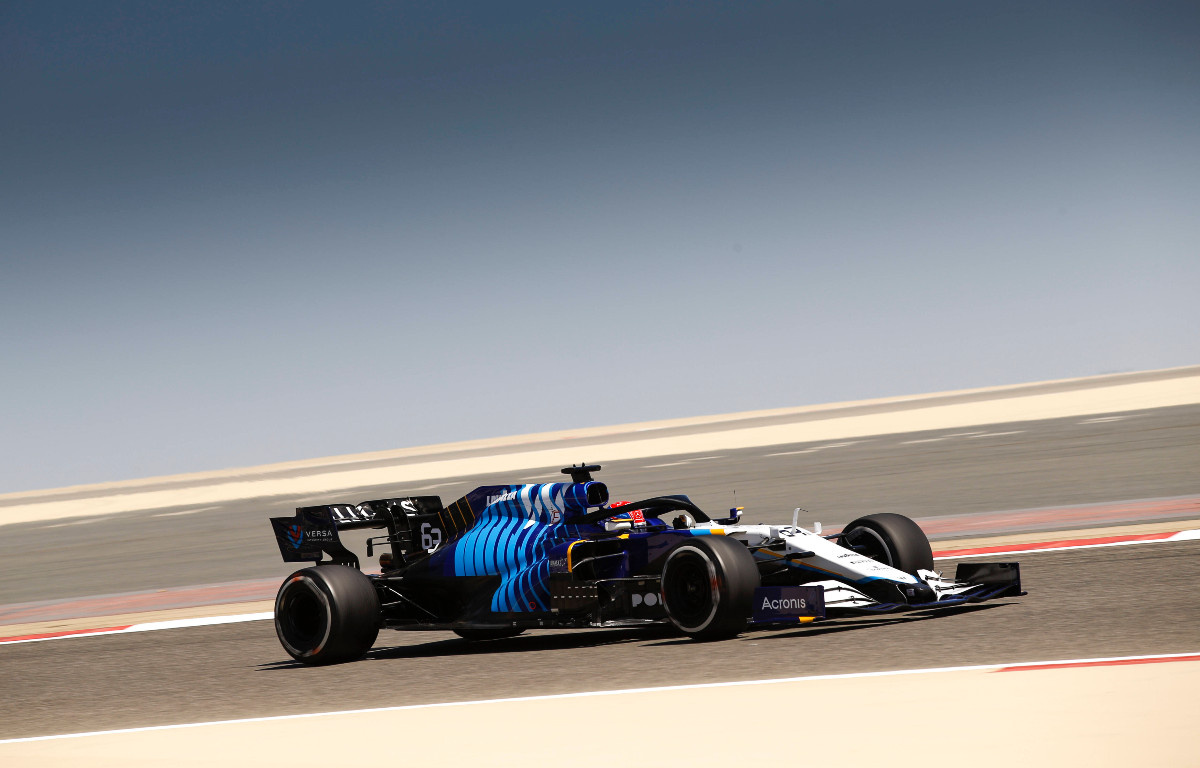 Russell revealed that he has also been working with a psychologist, something which he encouraged others not to be fearful of doing.

He has also distanced himself from the negativity of social media, saying he would get rid of it completely if he could.

“Last season was so intense, especially with how things panned out in the latter half of the year, that mentally it was very draining,” he explained.

“I started working with a psychologist. I talk to him once every six weeks and it is nice to have someone to offload to.

“It doesn’t matter if you are a Formula One driver, or working from home, we all have our own issues to deal with and there is nothing wrong with seeking professional help. It is beneficial.

“Men see mental health as a weakness but it is absolutely not. It makes you stronger and understand yourself more. There is nothing to be shy about or ashamed of. It is the world we are living in now, with social media which is brutal for everybody.

“You have these superficial people on there, and a lot of people look and think ‘why am I not like that?’ But they are only portraying their very best version of themselves.

“I am just out of that generation. I didn’t join social media until I was 16, but I could not imagine being 10 to 15, growing up and seeing all of this because it affects your self-esteem. If I could, I would get rid of it.

“I have muted all things Formula One on social media. I am not reading anything, whether it is about me or not, because I often find it frustrating seeing things that I don’t agree with. It doesn’t bring me anything positive. I am better without it.”