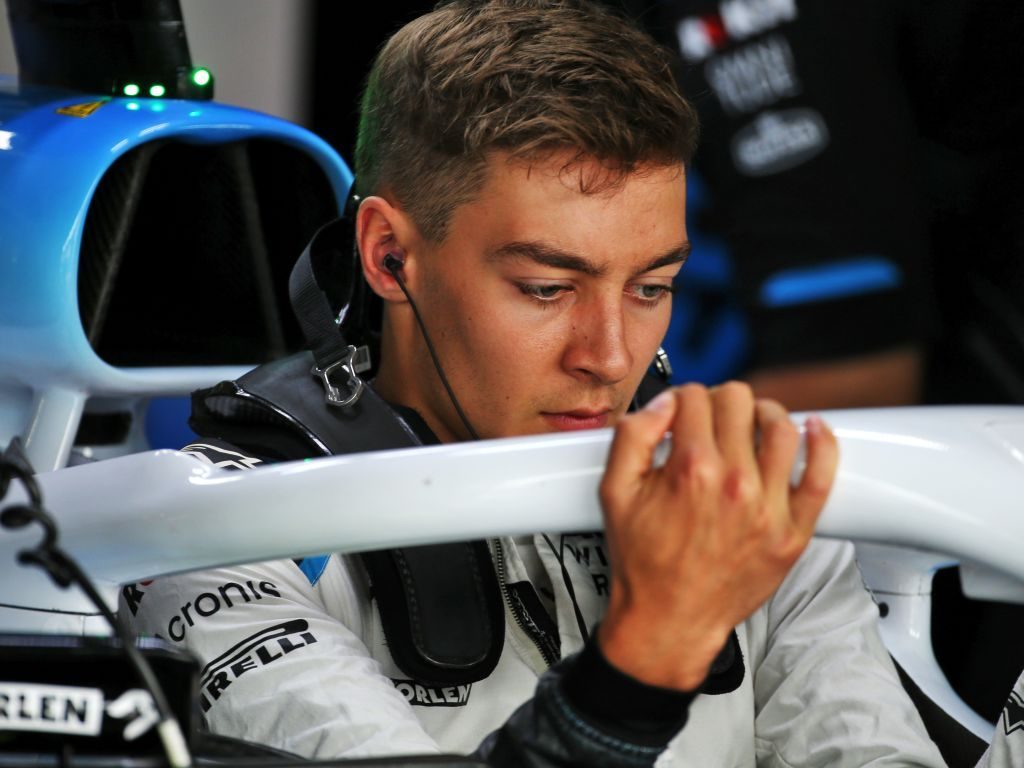 George Russell may be a Williams man for the next two years, at least according to his contract, but he says he would definitely “consider it” if Mercedes made an approach.

Russell entered Formula 1 last year with Williams but with the backing of Mercedes.

The Brit didn’t score a single point but still impressed many in the paddock, leading to speculation that it is only a matter of time before he steps up to Mercedes.

Russell says he’s open to the move, afterall he wants to win a World title.

“Every F1 driver wants to be the World Champion and is looking for a chance to win the title,” he said in an interview with Japan’s Auto Sport Web.

“Every driver who gets a call from Mercedes, including me, would go for it.

“But,” he added, “I don’t want to think too much ahead because then you don’t concentrate on the job at hand.

“As long as I continue to drive well, I know that offers will come from somewhere.

“That’s why I concentrate on every race and every free practice. I know what I can do.

“Opportunities will come if you maximise your strength in each and every session.”

For now, though, Russell’s only goal is helping Williams recover after the team finished last in the 2019 campaign.

“We should make great improvements,” he said. “I am convinced.

“But everyone will improve, that’s Formula One.

“We have a long way to go before the pre-season test and we are still improving.

“At this point we are on the right path. Our team will put up a good fight.”