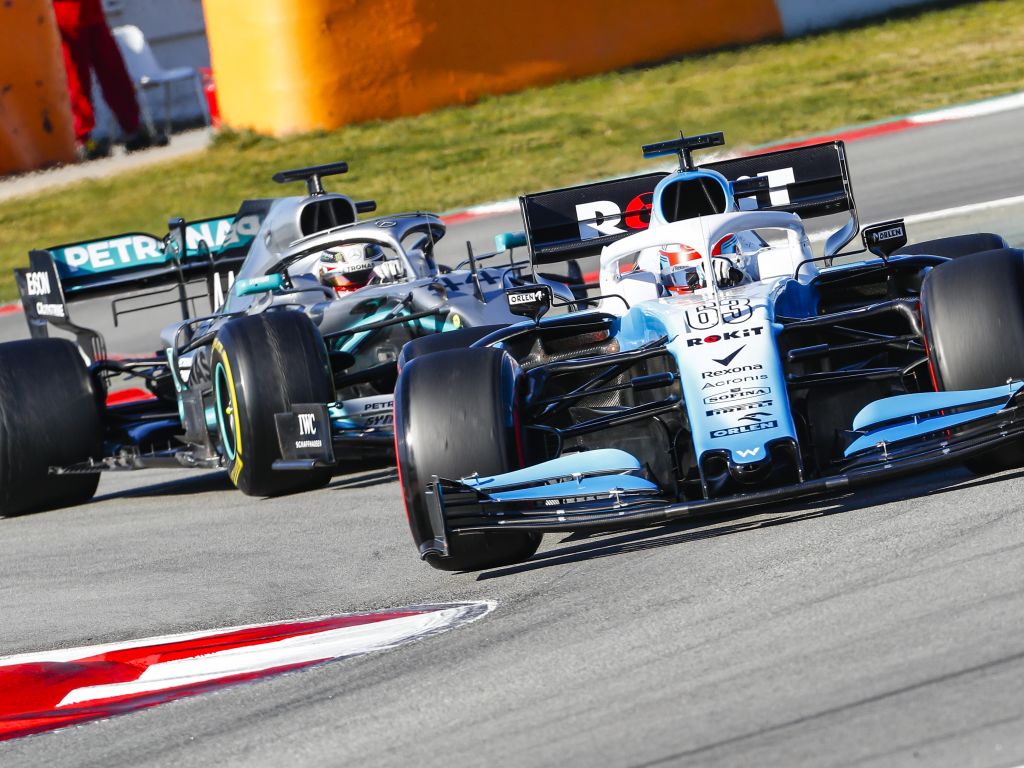 Despite having to spend another year at Williams in 2021, George Russell feels that he’s already ready for the step up to Mercedes.

The announcement that he would be staying with his current team next season was a surprise to many. Given his impressive performances, it was widely expected that Mercedes would promote him and drop Valtteri Bottas.

Instead, he’ll be spending a third straight year at the back of the grid. Despite this, he says he’s already prepared for fighting at the front.

“I feel ready. I’ve had a year and a bit under my belt, and I would have the remainder of this year.

“But there’s no hard feelings from Mercedes’ perspective, there’s nothing more they could do. Ultimately I have a contract here at Williams.

“Claire was very firm with her feelings towards everything. She wasn’t ready to let me go, so I have to respect that decision and get on with it really and just move forward.”

Russell’s comments suggest that extending his stay with Williams was more due to their refusal to let him go rather than Mercedes’s decision not to call him up.

Despite this, he says he’s fully focused and motivated and will continue to give his all for the team.

“Every time I jump in the car I’m out there to do the best job possible, I’m not thinking about any outside factors,” he added.

“They will come or not. The only thing I can control is the job I do on track and that hasn’t changed since day one. I’m just doing my utmost to prove what I can do.”

It’s been difficult for the 22-year-old to show just what he’s capable of in a car that was so far off the pace in his rookie season.

The clearest indication of his talent was his dominance over team-mate Robert Kubica. To prove just how good he is, he now wants to go up against the very best.

“Lewis [Hamilton] is the benchmark and I want to be compared against the best.”

“I think I know where my level is at but until I get tested by the best, I won’t truly know. I’m sure there’s bits I can learn from him, so I’d relish that challenge.”