Home News Russell learned ‘ruthless’ side of F1 at Mercedes 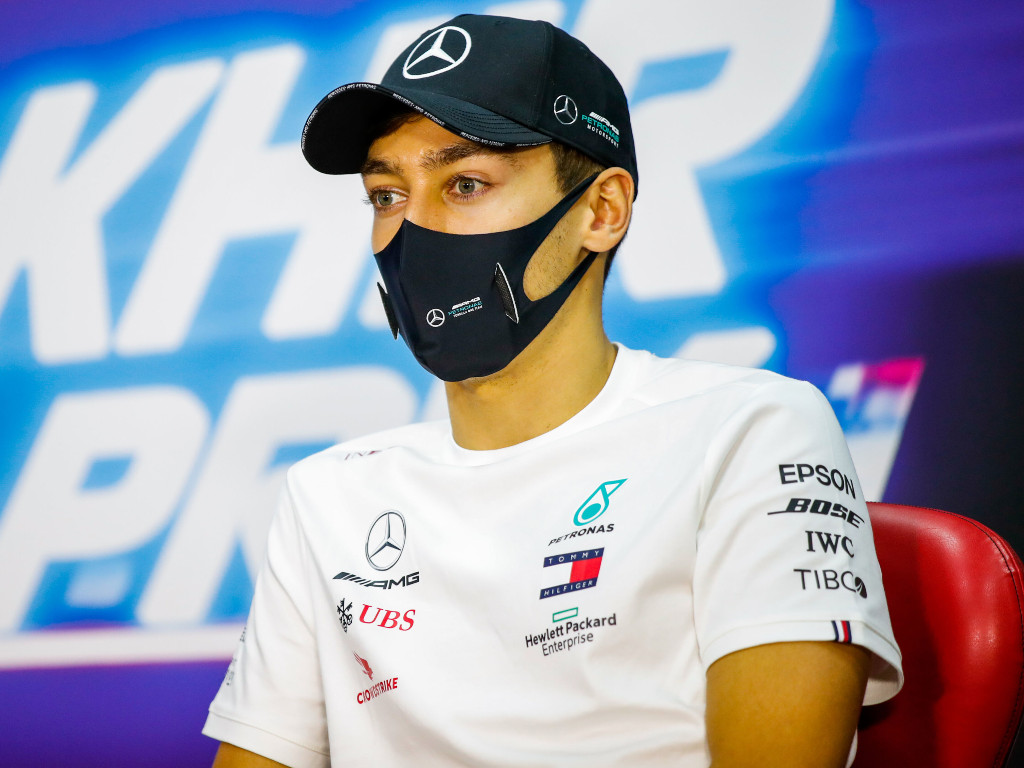 George Russell has described how being groomed by Mercedes helped to prepare him for the “ruthless” side of F1 – and avoid being “chewed up and spat out”.

The 22-year-old Briton, a rising Formula 1 star, was taken on by Mercedes in his formative motorsport years and spent a season as their reserve driver in 2018 – the same year he won the Formula 2 Championship.

His career has been masterminded by Mercedes team principal Toto Wolff since the day Russell walked into the Austrian’s office aged 15 and presented a slide show outlining how he intended to work his way to the top of Formula 1.

So far, that has culminated with Russell driving two seasons for Williams ‘on loan’ from Mercedes, with a third campaign upcoming, while he also deputised for Sir Lewis Hamilton in the Sakhir Grand Prix when the World Champion was sidelined with COVID-19.

In addition to honing his skills behind the wheel, Russell has also outlined how Mercedes have taught him to deal with the off-track elements that go towards becoming a rounded Formula 1 driver.

“There’s a few sides to that,” said Russell during an interview with Autocar. “There’s me inherently. The days I spent with Mercedes as their reserve driver meant I learned there was a lot more to being a complete F1 driver than just jumping in the car and driving as fast as you can.

“That opportunity, being surrounded by them, made me recognise how I needed to improve from a technical and marketing perspective, just to try to be a more complete person and driver.

“F1 is like no other. It’s ruthless, and you have to excel in all areas or you’ll be chewed up and spat out. I recognised that early and I’ve been working ever since to become better and better.”

Asked if he has ever felt pressure to justify the support of Mercedes, Russell replied: “Arguably, when I was a bit younger, maybe my early races in GP3.

“Probably during 2017 there was a point when my mentality shifted. I told myself ‘I’m here for a reason and they haven’t picked me up for the sake of it’.

“Mercedes don’t sign 15-20 young drivers every year. At the time, I was one of three. I knew I had to go out there and do my job to the best of my ability.

“I’ve always had the most amount of pressure from myself. I know what I want to achieve and I only saw being affiliated with Mercedes as a positive. Maybe I enjoyed that extra pressure that I knew all eyes were on me, even back then.”