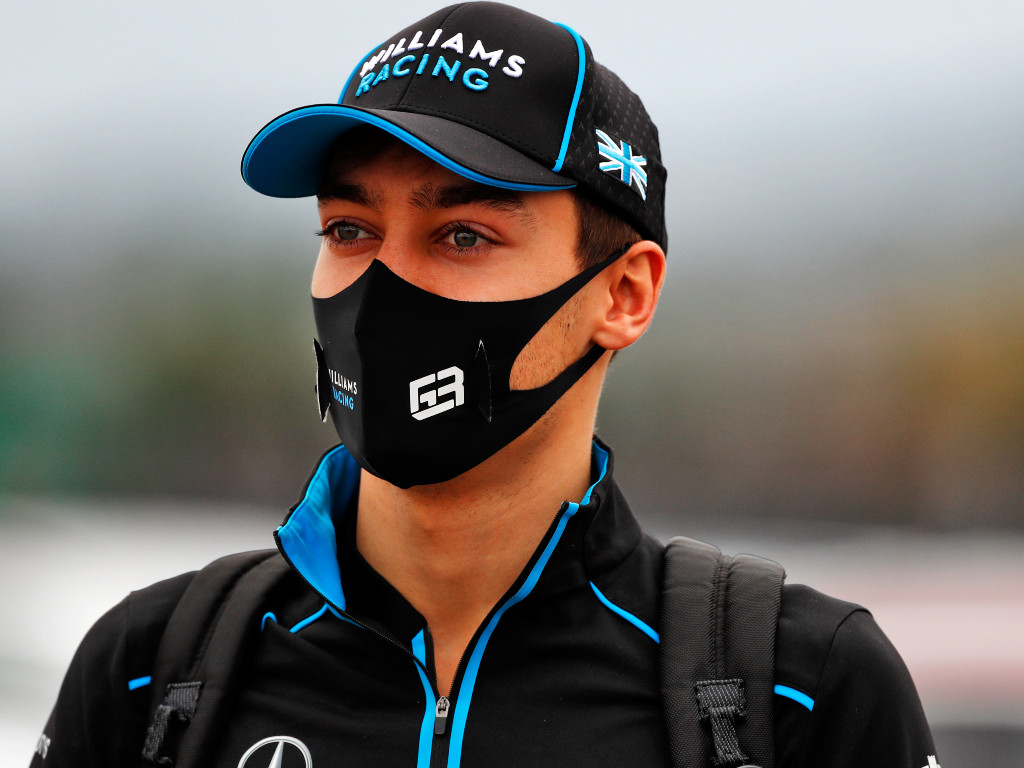 George Russell will replace Lewis Hamilton in the Mercedes team for the Sakhir Grand Prix.

Hamilton tested positive for COVID-19 following the Bahrain Grand Prix, in which the seven-time World Champion made it five consecutive race wins and 11 victories out of 15 this season.

The search began immediately for the Briton’s replacement to drive in the penultimate round of the campaign and also potentially at the concluding Abu Dhabi Grand Prix, depending on self-isolation protocols and results of Hamilton’s subsequent coronavirus tests.

Although Mercedes will have their official reserve driver Stoffel Vandoorne on hand at the Bahrain International Circuit, their approach for Russell, who remains part of their junior programme, to Williams has been successful and the 22-year-old will line up for the constructors’ World Champions alongside Valtteri Bottas.

Nobody can replace this guy, but I'll give my all for the team in his absence from the moment I step in the car.

Williams released a statement on Wednesday morning confirming the news, which headlined on the fact that their reserve driver Jack Aitken will make his F1 debut in the Sakhir Grand Prix when he will partner Nicholas Latifi. That was quickly followed by confirmation from Mercedes.

In the Williams statement, Russell said: “I want to say a huge thank you to everyone at Williams for giving me this opportunity.

“I might be wearing a different race suit this weekend but I’m a Williams driver and I’ll be cheering my team on every step of the way.

“I see this as a great chance to learn from the best outfit on the grid right now and to come back as an improved driver, with even more energy and experience to help push Williams further up the grid.

“A big thank you also to Mercedes for putting their faith in me. Obviously, nobody can replace Lewis, but I’ll give my all for the team in his absence from the moment I step in the car.

“Most importantly, I wish him a speedy recovery. I’m really looking forward to the opportunity and can’t wait to get out on track this week.”

In a video message posted on Twitter, Russell then added: “I’m still 100% a Williams driver and I will use this opportunity to learn from the best, become a better driver, come back to Williams even stronger and fight as hard as we can for those points.

Russell has yet to score a World Championship point in his 36 races with Williams, whom he has effectively joined on a three-year ‘loan’ deal from Mercedes.

He now has an outstanding chance to open his account in the Sakhir Grand Prix, which takes place on a different, shorter configuration of the Bahrain International Circuit where he finished 12th last weekend.