Home News Russell wants ‘longevity’ with his next F1 move 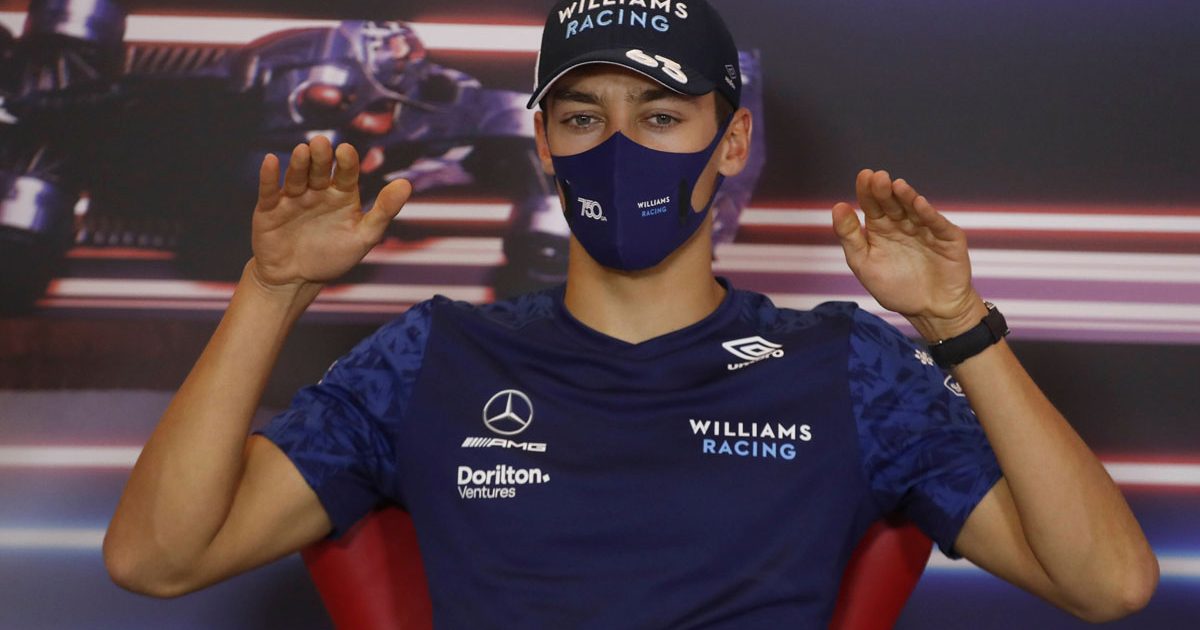 George Russell says he hopes to gain “stability and longevity” from his next F1 contract, aiming to sign for longer than a year for his next step in the sport.

The Briton bucked a trend when he signed a bumper three-year deal with Williams in his rookie season – with young drivers rarely offered such a long amount of time in their first Formula 1 contract.

Russell is one of the names in the frame for a potential drive with Mercedes in 2022 if the team do not choose to retain Valtteri Bottas, with the Finn having only signed recurring one-year contracts as a driver with the Silver Arrows to date.

The Williams racer hopes to take advantage of his current situation by being able to discuss his future freely, while asserting he hopes to bed himself in wherever he ends up next.

“Definitely the position I’m in currently, being a free agent as such going into next year, is a good position to be in,” Russell told reporters ahead of the Monaco Grand Prix.

“I think stability and longevity is important. I think it’s so clear with people moving around recently how difficult it is to jump in and adapt to a new team.

“So I think wherever I find myself next year, I’d like it to be at least for a couple of years because I think that’s so important to have that consistency in order to grow and progress.”

The Monaco diet. Pumped for the weekend. 👊 pic.twitter.com/EFMotxP7UF

Lando Norris joined the likes of Charles Leclerc, Carlos Sainz and Daniel Ricciardo in having his long-term future sorted with his team after Norris’ new McLaren contract was announced on Wednesday morning, and Toto Wolff claimed Sir Lewis Hamilton will be signing a new multi-year deal with Mercedes by the summer.

Russell hopes to be able to follow suit with his next deal, as his current contracted stint with Williams comes to an end when the 2021 season finishes.

On Norris, Russell said he is “really happy” for his compatriot and that he “deserves it” after a bright start to the season – adding that he feels the Woking outfit could contend to be right at the front of the field again from 2022.

“He’s been doing a fantastic job recently and McLaren as a package with Lando are doing extraordinary,” Russell said.

“It will be interesting next year. I think they could be a real threat to the top teams and for the championship.”