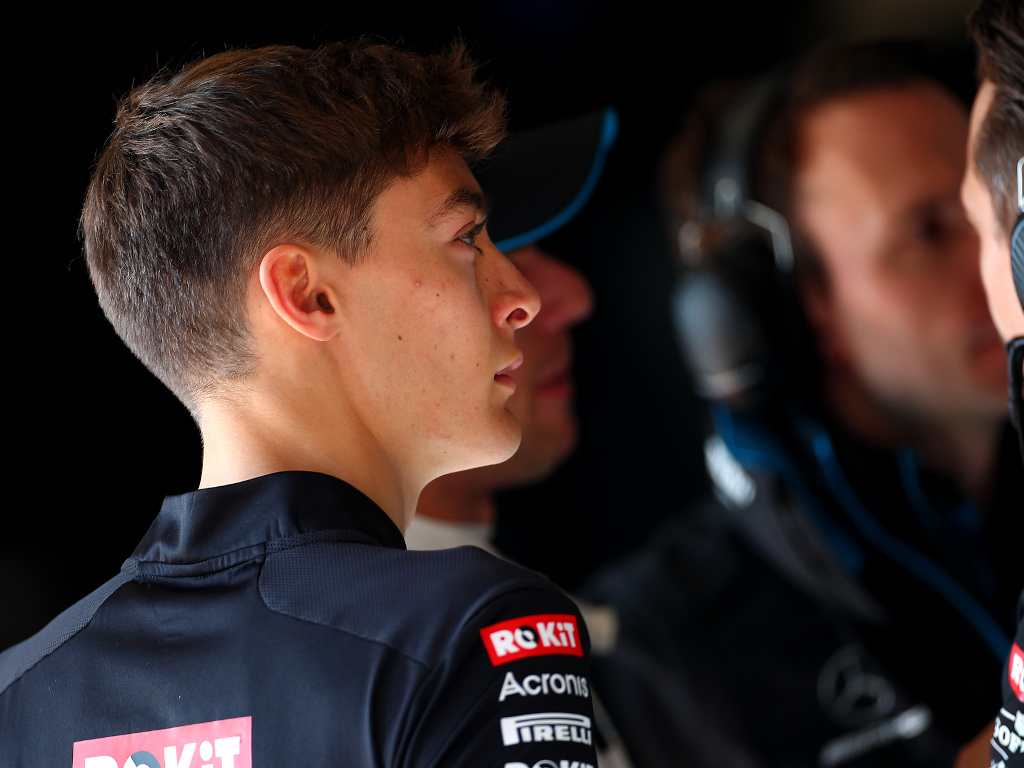 Nicholas Latifi may be taking part in his first season in F1 but George Russell isn’t fooled by his rookie status, saying he’s the most prepared newbie ever.

This season Latifi will partner Russell at Williams, replacing Robert Kubica in the team’s line-up.

But while 2020 marks the Canadian’s first season in F1, he has quite a bit of experience for a newcomer.

Latifi has tested with several F1 teams in the past, including Mercedes and Renault.

“Nicholas is a great driver but you know he’s probably the most prepared rookie F1 has had ever almost,” Russell explained to Autosport.

“On paper he’s a rookie, but the reality is he’s not, and he’s definitely going to be tough to beat.

“I’m ready for the challenge and looking forward to that battle.”

The British racer says it won’t be easy getting the better of his 24-year-old team-mate.

“You’re only as good as your last race so it’s a fresh start,” he added.

“And he’s going to be a tough driver to beat, so he is going to keep me on my toes. I’ll be pushing.”

This year is Russell’s second season in Formula 1 with the 2018 Formula 2 champ linked to a move to Mercedes.

But whether that’s on the cards for 2021 or 2022, which is after his three-year Williams deal expires, remains to be seen.

In the meantime Russell says his main goal for this campaign is continue improving as a driver.

“I’ve got some specific goals I want to improve with my driving with what I think will make me go faster,” he said. “It’s work in progress.

“But I need to reach the levels I think I can, and I think I am on the way.”

Last season the 22-year-old was the only driver not to score a point in a campaign where Williams managed just one in 21 grands prix.