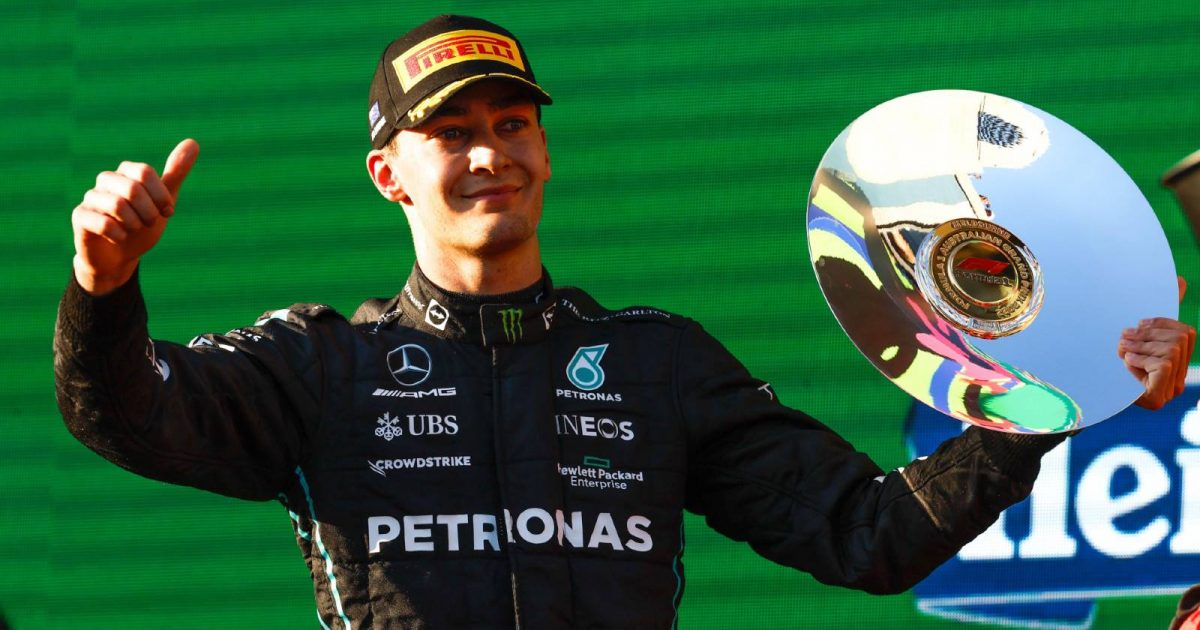 Nico Rosberg believes George Russell is showing Mercedes made a “brilliant choice” to pick him over Valtteri Bottas for this year.

The 2016 World Champion thinks the Briton’s performance at the Emilia Romagna Grand Prix, where he rose from 11th on the grid to finish fourth, showed he too has what it takes to reach F1’s pinnacle.

Russell has made a rock-solid start to life as a full-time Mercedes driver, yet to finish outside the top five in the season’s opening four grands prix.

He sits fourth in the Drivers’ standings and holds a 21-point advantage over his team-mate Lewis Hamilton, the seven-time former champion.

This is the first of his four F1 campaigns in which Russell has been consistently towards the front, having mostly struggled in an uncompetitive Williams from 2019-21.

And, says Rosberg, he is absolutely justifying his promotion at the expense of Bottas, who had five years at Mercedes as Hamilton’s team-mate after the German himself retired in the aftermath of becoming World Champion in 2016.

P4 out of nowhere today. Pleased with the result but we won’t stop pushing for more. Good little battle with KMag & VB too, enjoyed that. Thanks for all the support. 👊👊 pic.twitter.com/K9WiNLlK2s

“It was very risky to take George and replace Bottas with him because George is such an unknown, but we can say now already it was a brilliant choice,” Rosberg told Sky F1.

“George has been so mature and delivered the maximum points possible with this car.”

However, if there is a downside for Russell, it is that Mercedes have fallen off the pace being set by Ferrari and Red Bull this season having held the Constructors’ crown for the previous eight years.

Nevertheless, although he may not be in the running to challenge title favourites Charles Leclerc and Max Verstappen, Rosberg sees one big plus for Russell’s prospects – the opportunity to get the better of Hamilton.

“For George, it will be a big disappointment because he was going into the season thinking he would be able to race for wins, maybe even a championship, so this is a big setback for him,” said Rosberg.

“Nevertheless, he is still very young and for him there is still the giant opportunity to beat, with the same car, the best of all time, it doesn’t matter where they are in the end.

“That is so important for George, to be very close to Lewis, to beat him as much as possible, because it will really dictate how the rest of his career will go if Mercedes keep him on and things like that.

“We have to say he did so brilliantly throughout the weekend at Imola, which was the first time this year he really dominated Lewis and we are really overlooking that because of where they were.

“But we need to see he was like four tenths quicker than Lewis all weekend and ahead of him all weekend, which was really an awesome job by George and the first time we really saw this potential World Championship level of driving from him.”