Home News Russell: No points in 2021 ‘wouldn’t be a failure’ 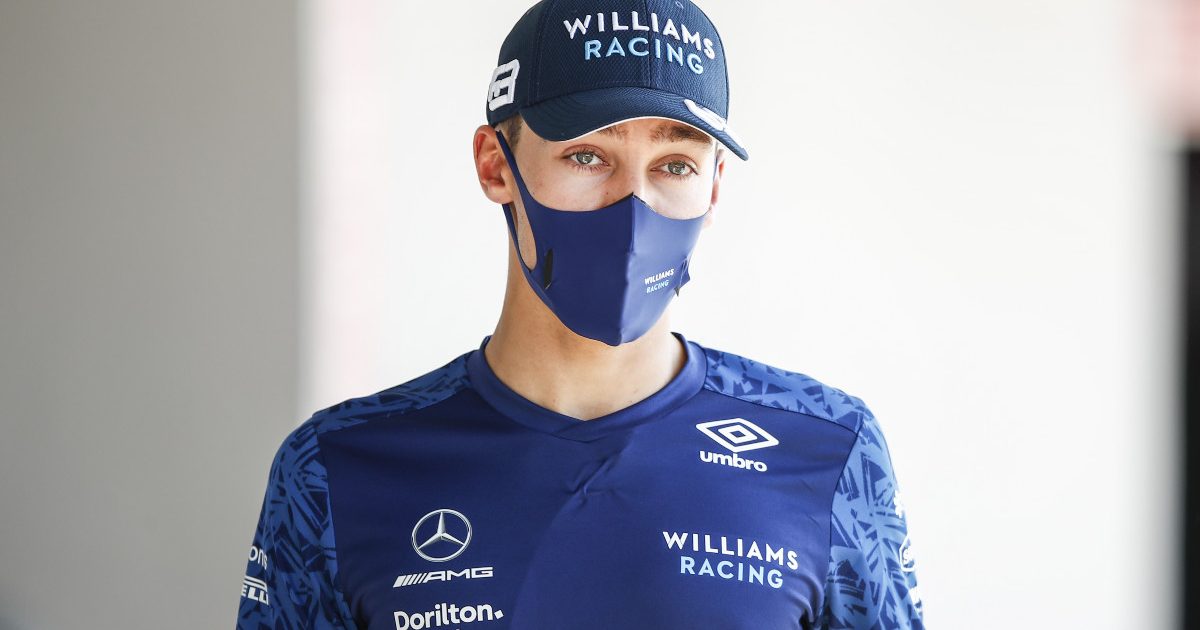 George Russell doesn’t believe that 2021 would be a failure of a season for him and Williams if the team fail to score points.

The British team have been the backmarkers of the grid in recent years, finishing bottom of the standings for the past three campaigns and failing to score a single point last year.

They did the year before, but it was courtesy of Robert Kubica rather than Russell, who has yet to finish in the top 10 for them.

Things have looked much more positive this year, with them closing the gap to the midfield and seemingly pulling away from Haas.

Nevertheless, Russell has denied that it would be a poor year for them if they once again end in without any points to their name.

“It doesn’t bother me, no, but it’s certainly a goal. That is the target,” he told Autosport Magazine.

“If we end this season pointless – I would not have seen this season as a failure. If we end the season with some points, I think it would have been a great success.” 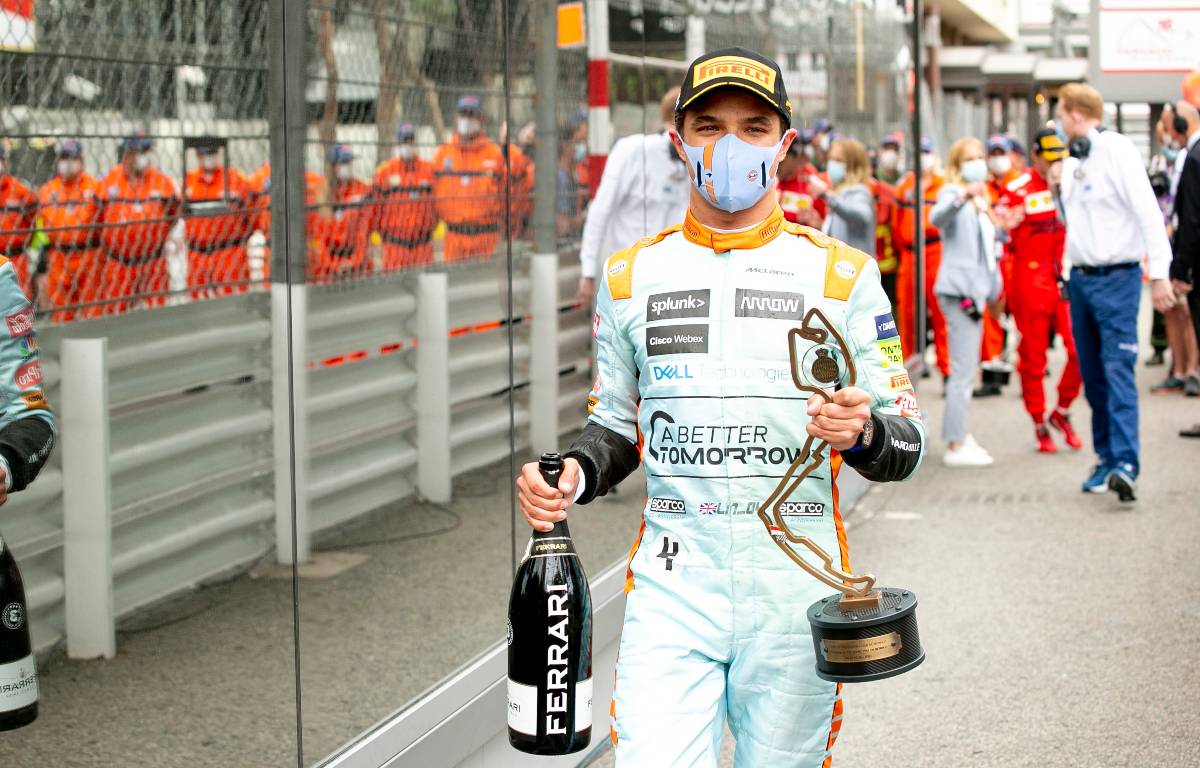 The Brit compared his team to McLaren, who have enjoyed a strong start to the year, claiming two podiums courtesy of Lando Norris.

Russell says that points for Williams before the end of the season would be a similar achievement to Norris’s team winning a race.

He said: “Points for us is, effectively, a win for McLaren. If McLaren go this whole season without winning a race, they’re not gonna see that as a failure.

“If they do have a victory, that would have been a massive success. And that’s a really good way to look at it.

“Because 13th may have been the absolute maximum we did.”

How much longer Russell will be a Williams driver is unclear, with Valtteri Bottas’s struggles at Mercedes making it seem more and more likely that the 23-year-old will be promoted at the end of the season at the latest, and maybe even sooner.