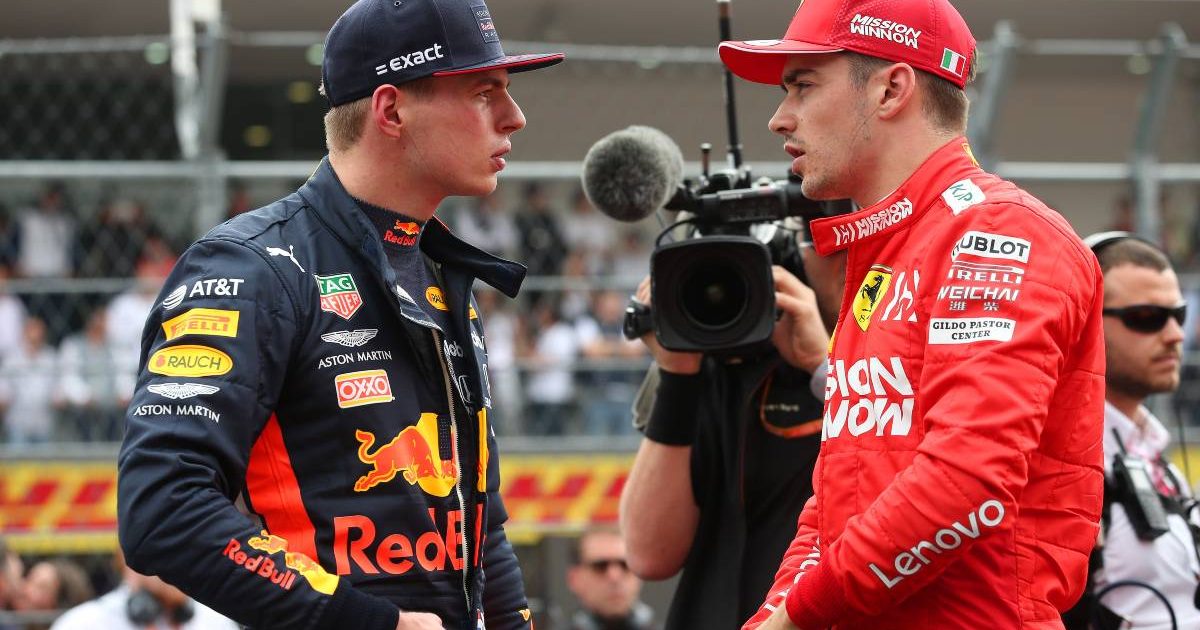 George Russell believes a “fierce battle” between Max Verstappen and Charles Leclerc is ahead in the “coming 10 years”.

Both drivers are seen as future stars of Formula 1, though in recent years their machinery has dictated different career paths.

Red Bull are now operating at their highest level in the turbo-hyrbid era, giving Verstappen a real shot at the 2021 Drivers’ Championship, while Ferrari are battling back from a dismal 2020 campaign which saw them drop to the lower midfield.

“They’re the two I suspect will be at the top in the future,” Russell told RaceFans.net.

“Max in this past year and a half, two years, has really come into another level, to be honest. I think that has been a factor of firstly being an incredible driver, but being in the same team, just that consistency is something that just naturally comes along.

“Charles is only in his third season now with Ferrari, I still think it takes a bit of time for all of these small updates to be directed in a way that will suit you personally as a driver. But they’re both absolutely incredible drivers and they’re going to be able top of this for the coming 10 years. 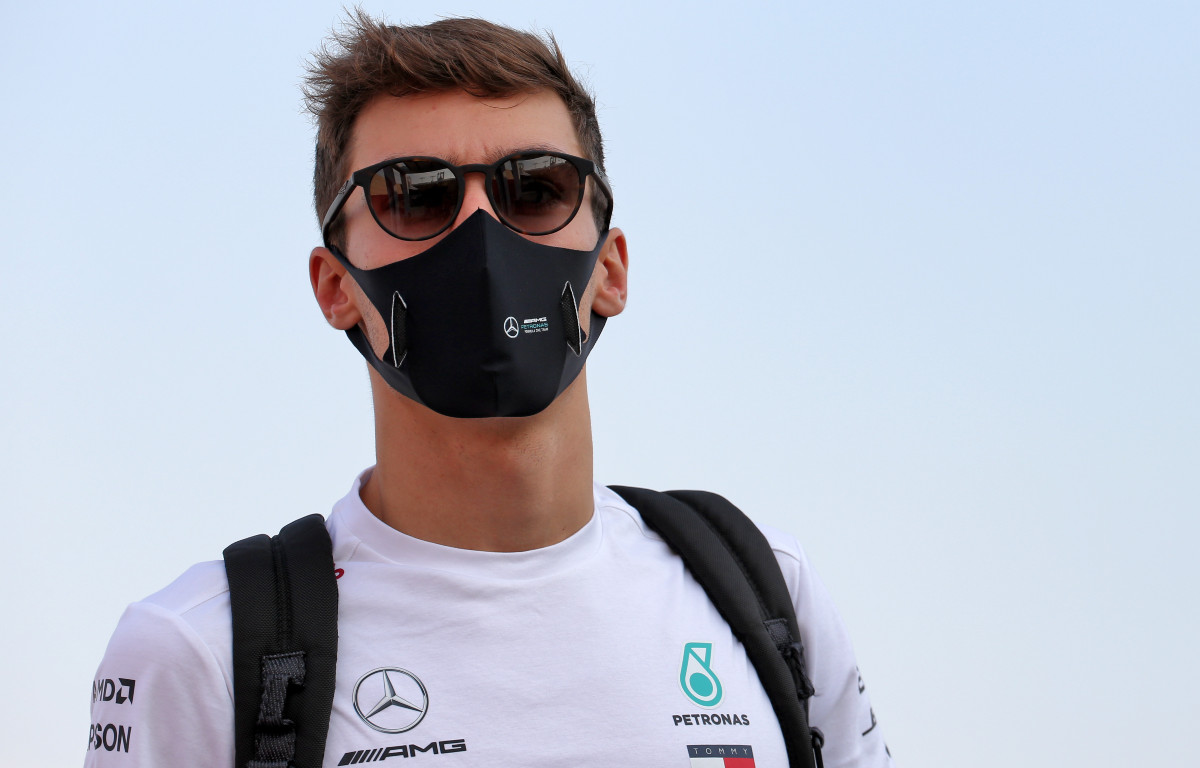 Russell is currently in the final season of his three-year deal with Williams, and a Mercedes seat for 2022 is the goal.

And while not directly stating his expectations on whether that opportunity will arrive, he did say that Mercedes have always had his back and delivered on past promises.

“Mercedes have always put their faith in me and everything’s been on course,” he explained.

“What will happen for next year? Time will only tell, but they’ve had my back and faith in me since day one and I continue to have my faith in them, that they’ll give me the best opportunity for me to succeed in the future.”