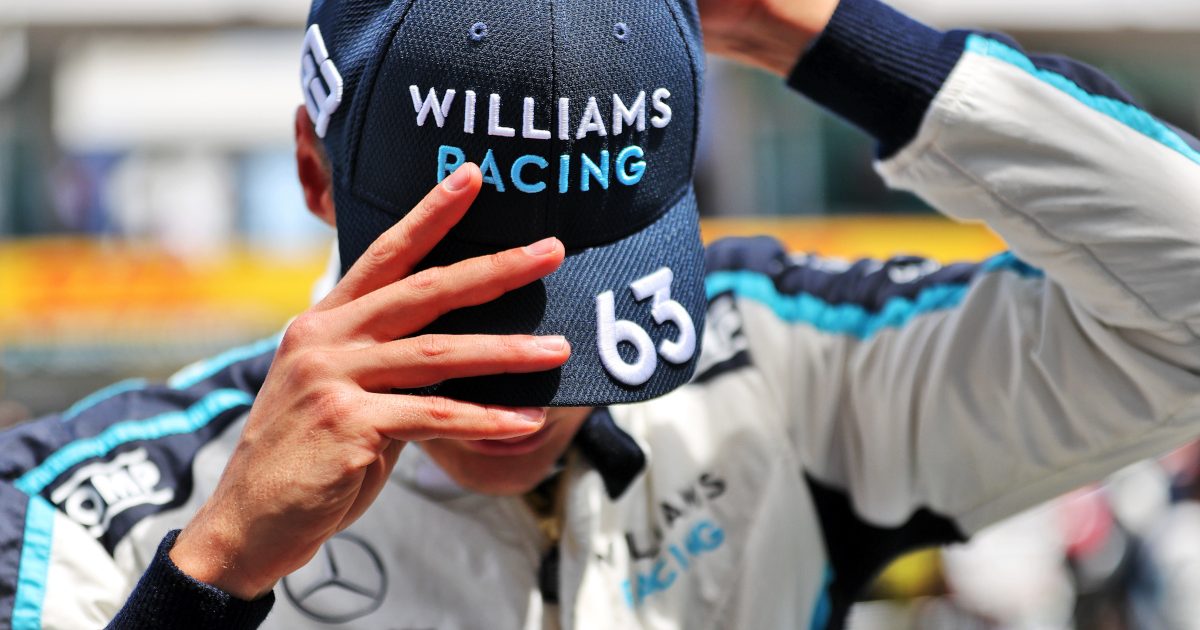 After the first day of running in Monaco, Saturday specialist George Russell feels that getting into Q2, let alone Q3, is unlikely.

The Monaco Grand Prix will be an extra special one for Williams, marking their 750th race in Formula 1.

While winning like they did in their glory days or even scoring points at the track seemed unrealistic, they would have been hoping to at least mark the occasion by getting both cars into Q2 on Saturday.

However, after FP1 and FP2, in which Russell finished in P19 and P15 respectively, he’s not feeling optimistic about their chances of doing so.

“I was struggling a little bit with the rear end of the car today which, on a track like this, makes it really difficult to push the limits,” he said.

“My lap wasn’t perfect, there’s still a good chunk of lap time to come from me, but I still think we are a step behind the rest.

“To be honest, Q2 is looking a little bit out of reach this weekend for us, which I haven’t often said, to be honest.

“You know, we’ve tried to get into Q3, we’ve been so close, but I think this weekend, Q2 is even looking a bit out of reach.”

The British team spent 2020 battling Haas and Alfa Romeo at the back of the grid, with the three teams often being fairly evenly matched.

Russell and co have pulled away from the American team this year, no longer having the slowest car on the grid, but have lost ground to the Italian outfit.

That looked the case even more so in Monaco with Antonio Giovinazzi and Kimi Raikkonen surprised by making it into the top 10 once each.

According to Russell though, such an improvement was expected.

“The car is roughly where we expected it to be, probably the ninth quickest team,” he said.

“The Alfa Romeos look really fast which, to be honest, we did expect and did anticipate on this kind of circuit.

“We’ve got a long day tomorrow to analyse everything and I’m confident we can make gains for Saturday.”