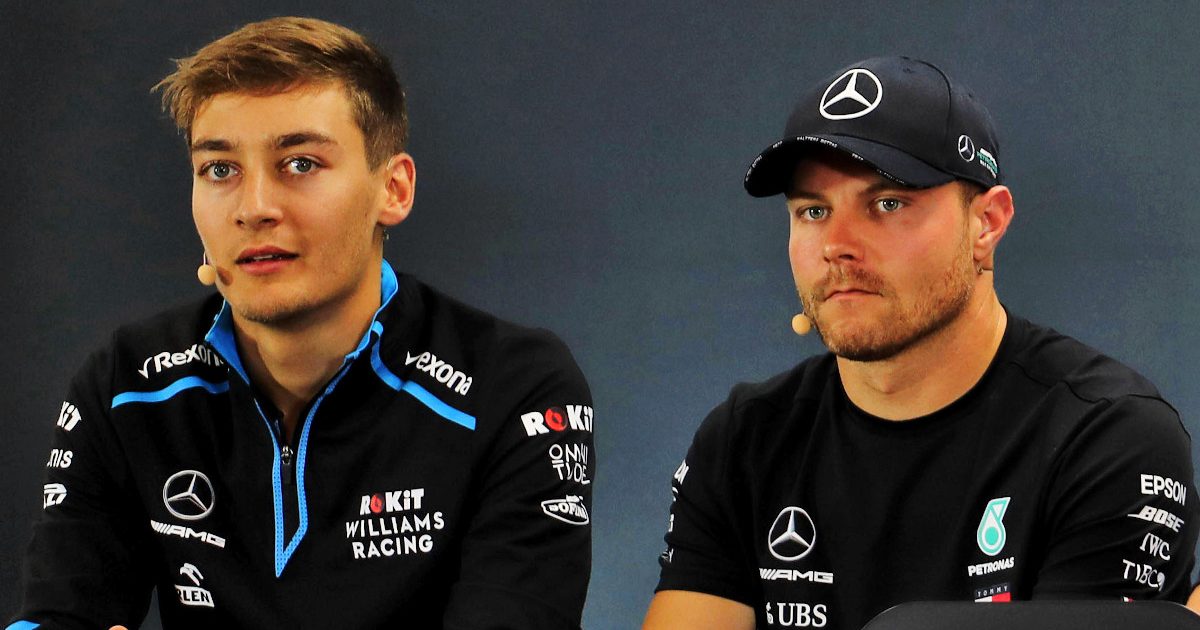 Mercedes are ‘losing faith’ in Valtteri Bottas and could replace him with George Russell before the end of the season, according to the Daily Mail.

The Silver Arrows are faced with a usual conundrum of whether to retain Bottas’ services for another season, with the Finn only ever signing one-year contracts since he replaced the retired Nico Rosberg ahead of the 2017 campaign.

But, the difference this season is that the end of Bottas’ current contract also coincides with the end of what has effectively been a three-year ‘loan spell’ for Russell, who is also on Mercedes’ books, at Williams.

And, with seven-time World Champion Sir Lewis Hamilton showing signs he is ready to commit his long-term future to Mercedes again soon, it looks set to be a straight fight between Bottas and Russell, who have infamously clashed already this season with a big collision between the pair at Imola.

However, the Daily Mail claims that Mercedes’ mind may already be made up and could instigate Russell’s move to the senior team before the season is even finished.

“There is some unrest at the factory about Valtteri,” an unnamed Mercedes engineer is reported to have told the Daily Mail.

This report comes after Bottas failed to convert pole position at the Portuguese Grand Prix into a first race win of the season, although a sensor issue did prevent him from chasing Max Verstappen down again for P2 behind race winner Hamilton.

Over the course of the Portuguese Grand Prix weekend, Mercedes boss Toto Wolff was asked about the decision to pick Bottas or Russell for 2022 should Hamilton confirm his intention to stay.

“I hope one day that I wake up and it becomes clear,” Wolff said.

“I think we need to look into the season and how the next races unfold and then it is a judgement call I believe. Not a very scientific response but I haven’t got any at the moment.”

The Finn is already 37 points behind Hamilton in the World Championship standings and currently occupies P4 behind Max Verstappen and McLaren’s Lando Norris.