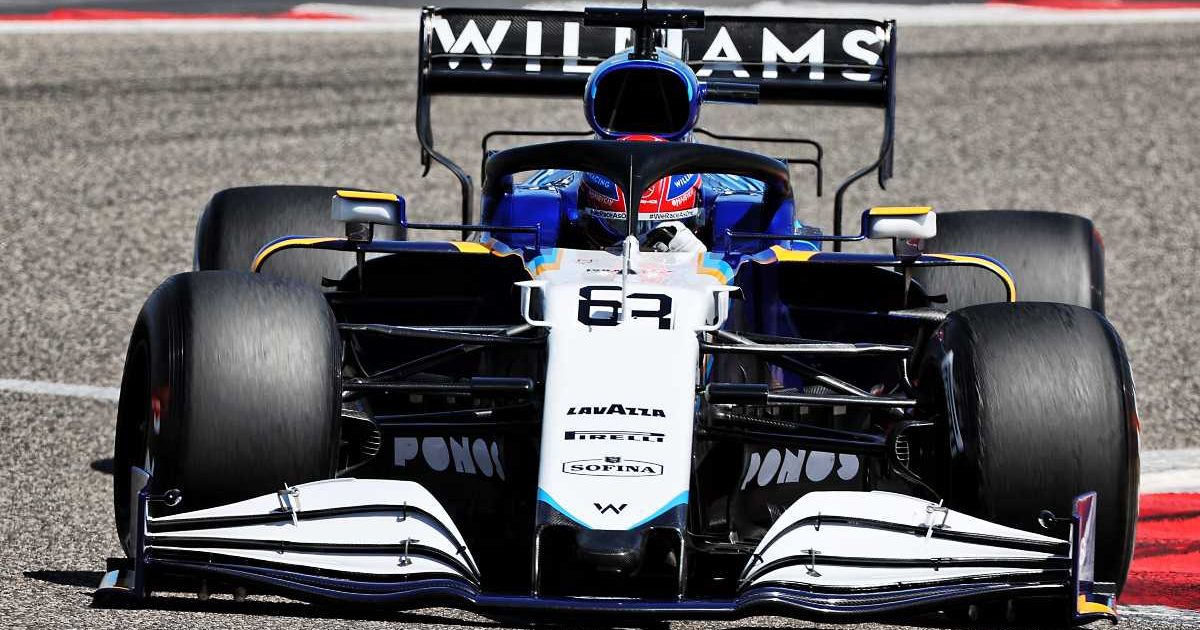 George Russell says having a “firm boss” at Williams in Jost Capito means the team can start to focus on improving their car rather than merely trying to survive.

Capito was brought in as Williams’ CEO after Dorilton Capital took over from the Williams family in 2020, and the former Volkswagen Racing and McLaren CEO brings 35 years’ experience in different formats of motorsport with him as he hopes to oversee the team’s revival.

Another “crazy” aspect of Russell’s tenure as a Williams driver was that the team had not had a technical director. But that key role has now been taken on by Francois-Xaiver Demaison, who had previously worked under Capito at Volkswagen, with the pair working on the Volkswagen ID.R together which set a record time up the famous Pikes Peak hill climb in America.

“I think it’s incredibly positive news for Williams in the years to come with the arrival of [Capito] and I really believe we’ve got a firm boss at the helm who will be able to structure a proper technical team around us to help improve ultimately the performance of the car,” Russell said, quoted by Motorsport.com.

“Obviously we’ve not had a technical director in my whole reign at Williams, which is crazy if you think about it.

“The focus was just keeping the team in Formula 1, which was obviously actually a great thing to do, but we can now get back to fully focusing on the performance. It’s really exciting for everyone at Williams with Jost at the helm.” 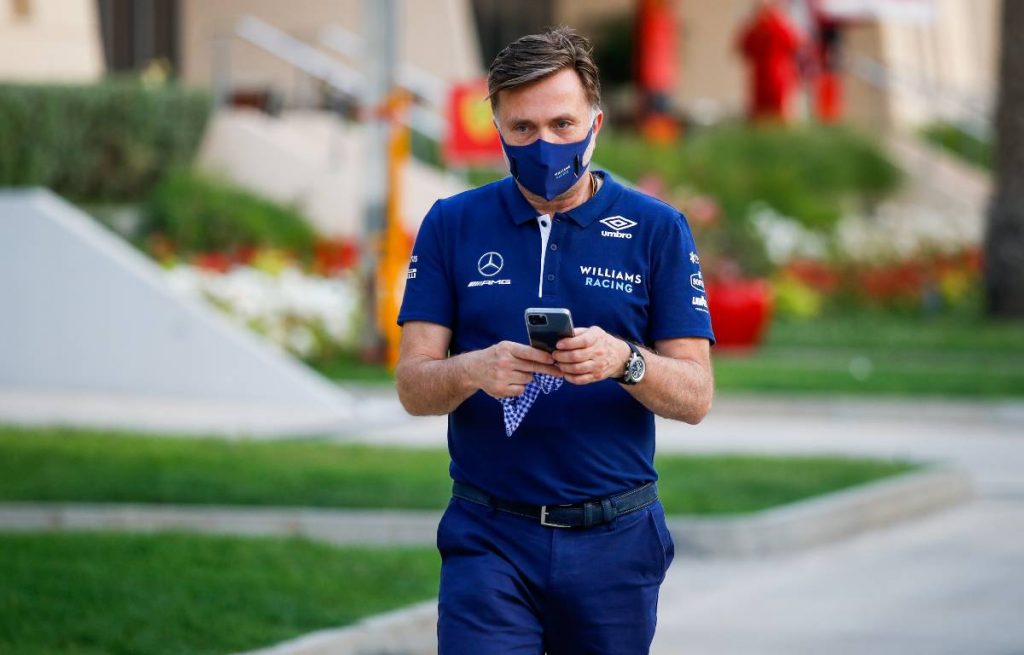 Russell went on to describe that his stint in the team has been more “difficult” without a technical director on board. However, he believes Demaison will “bring everything together” as the sport prepares for sweeping new technical regulations in 2022.

Alongside that, he says the team will now be able to focus on moving up the grid by adding to their car development with this new structure within Williams.

“I think it’s incredibly important to have a technical director in place,” Russell added.

“Formula 1 is one massive jigsaw puzzle. You’ve got to put those pieces together, of which a technical director is the one orchestrating that.

“It’s been very difficult and a lot of people had to do jobs they probably weren’t necessarily signed up for because there wasn’t anyone necessarily leading them.