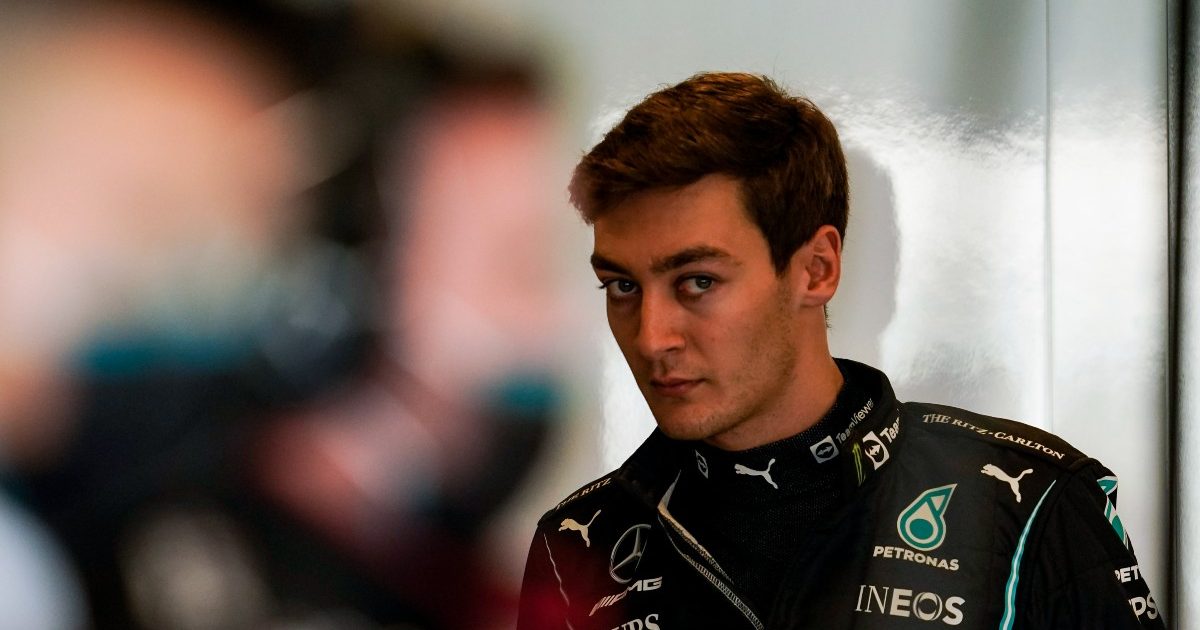 Sticking with Valtteri Bottas for five years, even in the midst of calls to axe him, George Russell says he “admires” Mercedes’ loyalty to its drivers.

Of course he is also hoping that same loyalty applies to him.

Russell is stepping up to the big leagues this season, the Briton signed as Bottas’ replacement with the Finn off to Alfa Romeo.

Bottas’ exit brings to an end Mercedes’ five successive seasons with the same line up, one which many pundits felt should have ended earlier.

Replacing Nico Rosberg in 2017, Bottas was initially a solid “wingman” for Lewis Hamilton but as time went by it seemed – at least from the outside – that Mercedes could do better with another driver.

Despite growing calls throughout the past two seasons to put Russell in the car, Mercedes remained loyal to Bottas, extending his deal season after season.

But with Russell’s three years at Williams up at the end of 2021, Mercedes finally made the call to put the Briton in the car.

Russell hopes Mercedes show him the same loyalty they did with Bottas.

“What I admire so much from Mercedes and Toto is how loyal they are to their own,” the 23-year-old told the Motor Sport Magazine Podcast.

“Valtteri has been such a key figure, and key driver for them to help them achieve all of these championships along the way. There’s a lot of people [who] can say some negative things, or [say things about him] being off the pace of Lewis Hamilton.

“But he’s been an incredibly important part to all of that success, and they want to reward that loyalty.

“And maybe if he went through one or two bad races throughout last year, they’re not just going to get the axe out and say, ‘Thank you very much, and see you later’.

“Because that’s not how they do things. They give people the full opportunity, and the full chance.

Russell joined the Mercedes junior programme back in 2017, the driver catching the attention of Mercedes motorsport boss Toto Wolff with a PowerPoint presentation.

Handed his Formula 1 debut in 2019, placed at Williams by Mercedes, the driver is hoping that 2022 is just the beginning of his time with the works team.

Russell added: “I guess that loyalty brings faith to me as a driver, equally to the 2000 employees that Mercedes have between Brackley and Brixworth.

“If I work hard and I perform, they are going to reward me with that loyalty, and I don’t have to have any concerns about my job or my future. You probably go ahead and perform even better.

“So I guess that’s what I really admire from those guys, and they certainly do things quite different to other teams down the grid. So I’ve got to be very grateful and thankful to have Toto as [my] boss, I’m sure.

“That loyalty that he’s shown Valtteri, if I perform, he’ll show to me and everybody else in the team when they do a good job.”