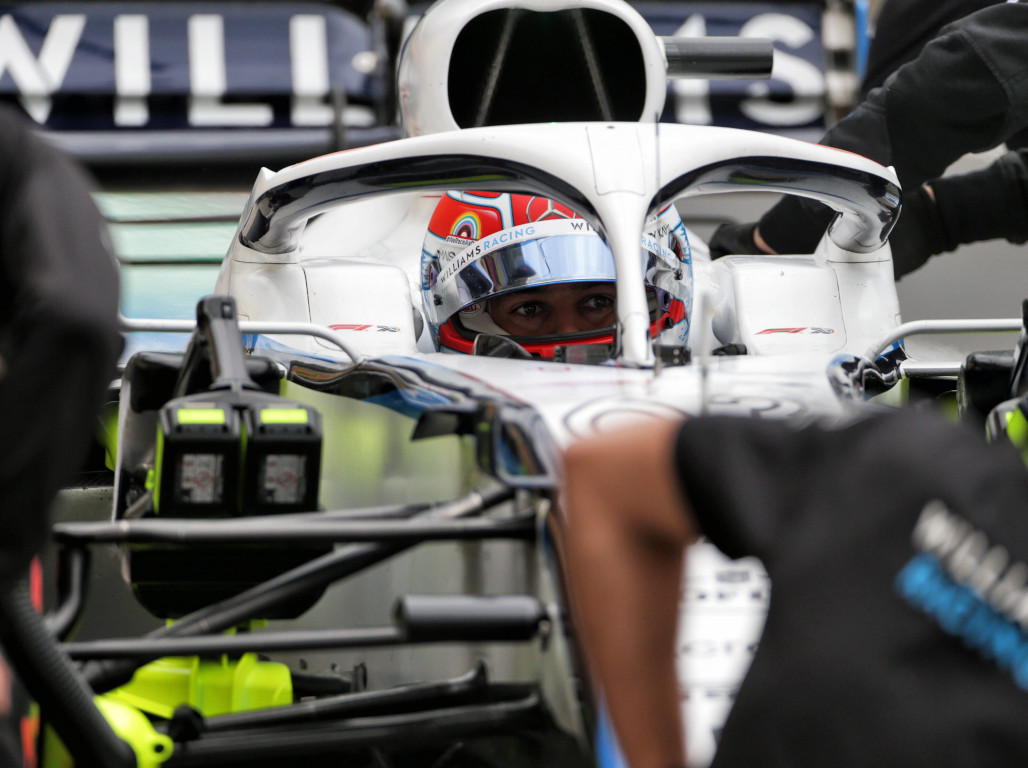 George Russell has given an insight into how simulator work helps him prepare for races – although not with the supposed ‘fear factor’.

In recent years, simulators have taken on an increasingly important role in trying to replicate what a Formula 1 driver would experience without actually getting into a car at a circuit.

But there is clearly a world of difference between what some outsiders might see as little more than playing a glorified video game and, in reality, hurtling around a track at 200 miles per hour.

Williams driver Russell, quoted by Motorsport-total.com, put it like this: “You’re not afraid at all in the simulator. It’s not like we piss ourselves [in reality] while driving.

“But if you make a mistake in the simulator, you press the reset button and start over. In reality, you give your mechanics a bit of work, to say the least.”

Often the virtual world can no longer be distinguished from the real world. But there are still areas in which a good simulation differs from a less good one – the tyres.

“They are incredibly complex in their temperature development, how they work, how they deform in curves and the air pressure is higher and lower. Then there are different mixtures. That’s incredibly difficult to simulate.

“For me, this is the difference between a top simulation and a less good one – the tyre model.” 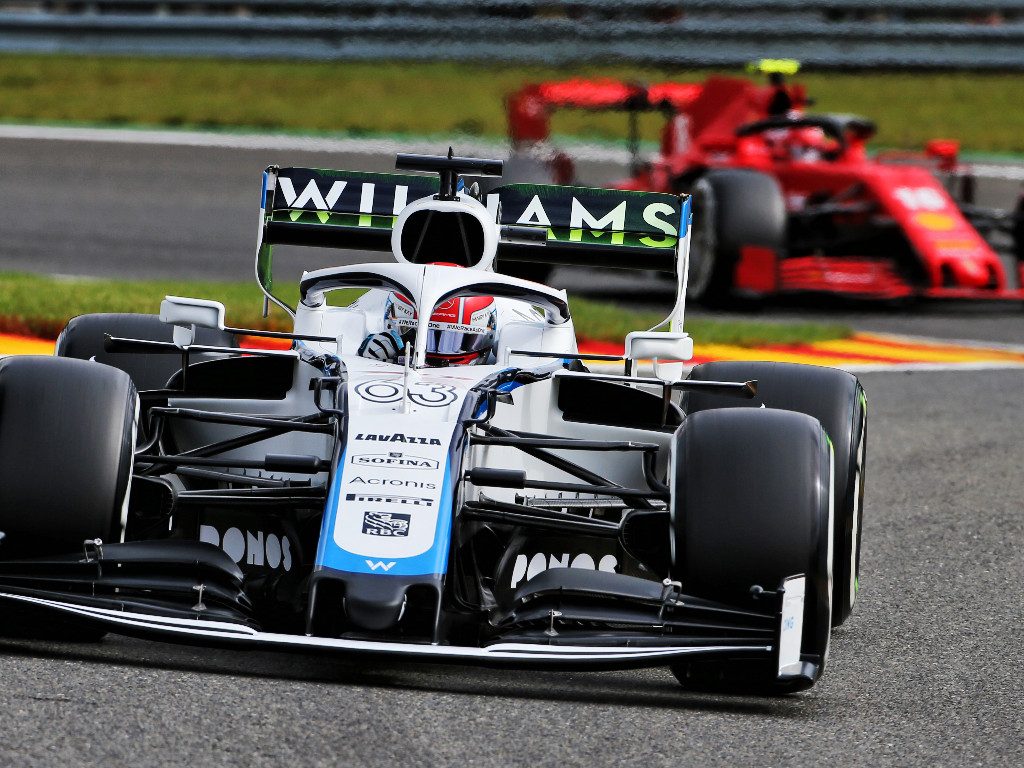 While some drivers clearly take away plenty from their simulator experiences, others are not quite as keen.

Valtteri Bottas said he planned to prepare on a home sim for the Portuguese Grand Prix at the new F1 venue of the Algarve International Circuit.

But when his Mercedes team-mate Lewis Hamilton had a virtual run-out for the Tuscan Grand Prix at Mugello earlier this season, he was left scratching his head.

“Normally I tend to think, [and] in my past I always felt, that one of my strengths is learning a circuit quite quickly,” said Hamilton.

“For this one [Mugello] we went on the simulator, which I never do, and I don’t feel like I benefited particularly.”