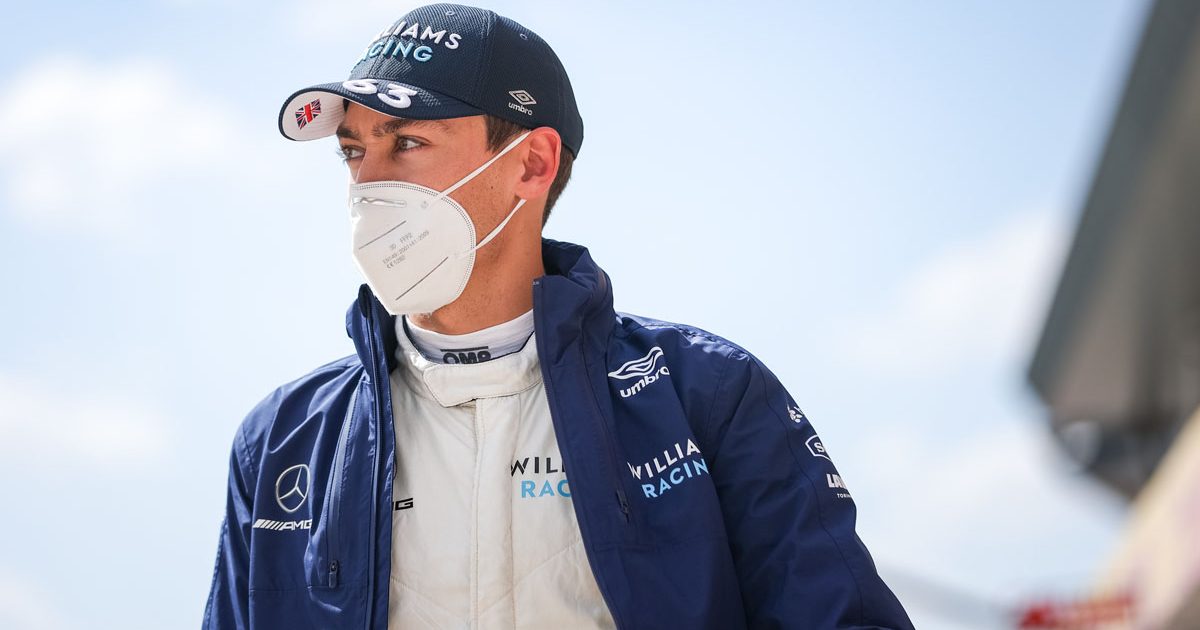 George Russell spoke of his slight concern around testing sprint qualifying in Formula 1, as Williams’ pace in qualifying often outweighs what they can achieve in races.

Russell’s home race will see the first test of the new sprint qualifying format, which will see a 100km race decide the grid for the British Grand Prix, after a standard qualifying session on Friday instead of its usual Saturday slot.

With a capacity crowd set to be in place at Silverstone in the highest-attended sporting event in the UK since the Covid pandemic hit, the Williams driver is excited about getting back out in front of home fans.

“Obviously, there’s the sprint qualifying as well. I’m not too sure that will play into our favour, because obviously we’re normally a bit better on the qualy performance than we are in the race.

“But we’ve got to give it a chance and maybe it goes the other way. It’s new for everybody, and that also gives an opportunity.”

Russell added that he is driving with “massive” confidence behind the wheel of his Williams at the moment, as he keeps up his search of those elusive first points with the team.

“I feel so at one with the car and the team at the moment, and we’re really getting everything out of the package, which I think is so important,” he said.

“Especially on a Saturday, the pressure’s on, if you make one small mistake you’re penalised and it shows obviously in the course of the race. Everybody gets into a rhythm and that true pace comes out.

“We’re all doing a really good job and it’s so close. P12 in France, P8 last week before we retired, P11 [on Sunday] – all of which every single top team and car finished.”

If you have any gaps in your knowledge about sprint qualifying and how it will work, head to our comprehensive guide by clicking here.