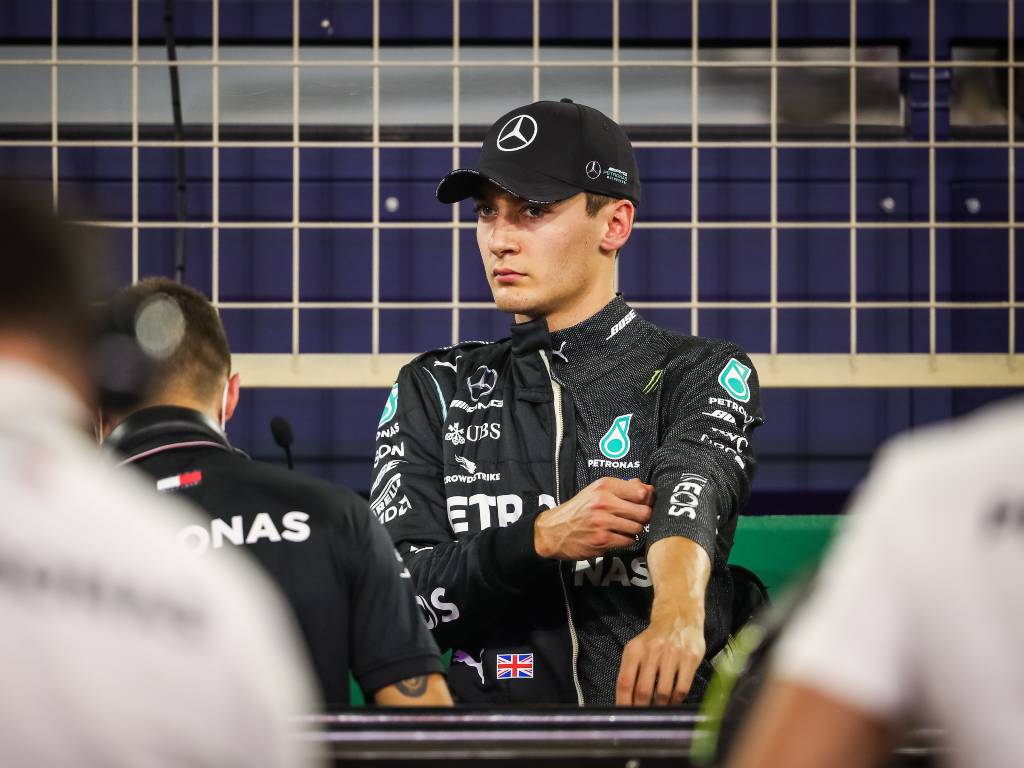 George Russell has played down his ‘Toto Wolff headache’ comment by dismissing it as a “throwaway remark in the heat of the moment”.

The Briton had said after his impressive but ultimately agonising – through no fault of his own – debut for Mercedes in the Sakhir Grand Prix that “hopefully I’ve given him a headache”, referring to team principal Wolff and next year’s driver plans.

That was because Russell, standing in for Lewis Hamilton who had tested positive for COVID-19, would probably have won the race but for a pit-stop blunder by the team and a puncture towards the end as he was closing in on eventual victor Sergio Perez.

To all intents and purposes, the 22-year-old outperformed Valtteri Bottas, who remains the only driver contracted to race for Mercedes in 2021 until something is finalised with Hamilton – for whom an extended deal should be a formality when negotiations take place.

Russell’s display did, however, give rise to speculation that he could replace Bottas next season, given how the Finn’s form has trailed off since his latest win at the Russian Grand Prix in September.

In his press conference ahead of the season-ending Abu Dhabi Grand Prix, however, Russell insisted he remains tied to Williams for one more year and that he is not thinking about an earlier-than-expected full-time move to Mercedes, which is likely to happen at some point.

Max attack this weekend either way. Let’s sign off this mad year on a high 💪

The Mercedes junior driver described the ‘headache’ quote as a “throwaway remark in the heat of the moment…obviously emotions were high and what have you”.

Russell, who attended in the Mercedes press slot while he waits upon Hamilton’s availability for Abu Dhabi, added: “Ultimately I have a contract and I’m a Williams driver for 2021.

“[But] my management is Mercedes. I signed a deal with Mercedes back in 2016 and they are my managers. They invested in me, they put faith in me and that means a huge amount. I’m committed to Mercedes, so I’m happy and confident with my position under their guidance.”

Mercedes are understood to be happy to leave it as late as necessary to determine whether Hamilton can drive in Abu Dhabi. As the World Champion’s self-isolation period comes to an end, he will need to test negative for COVID-19 before travelling from Bahrain.

“I’m unsure, to be honest,” said Russell about which car he will be driving. “We are still waiting to get Lewis’ results back. For now, we are going ahead as planned and if Lewis returns with a negative result he will be back in the car.”

If Hamilton arrives in Abu Dhabi, Russell would revert to Williams in place of Jack Aitken who drove his usual car last week.