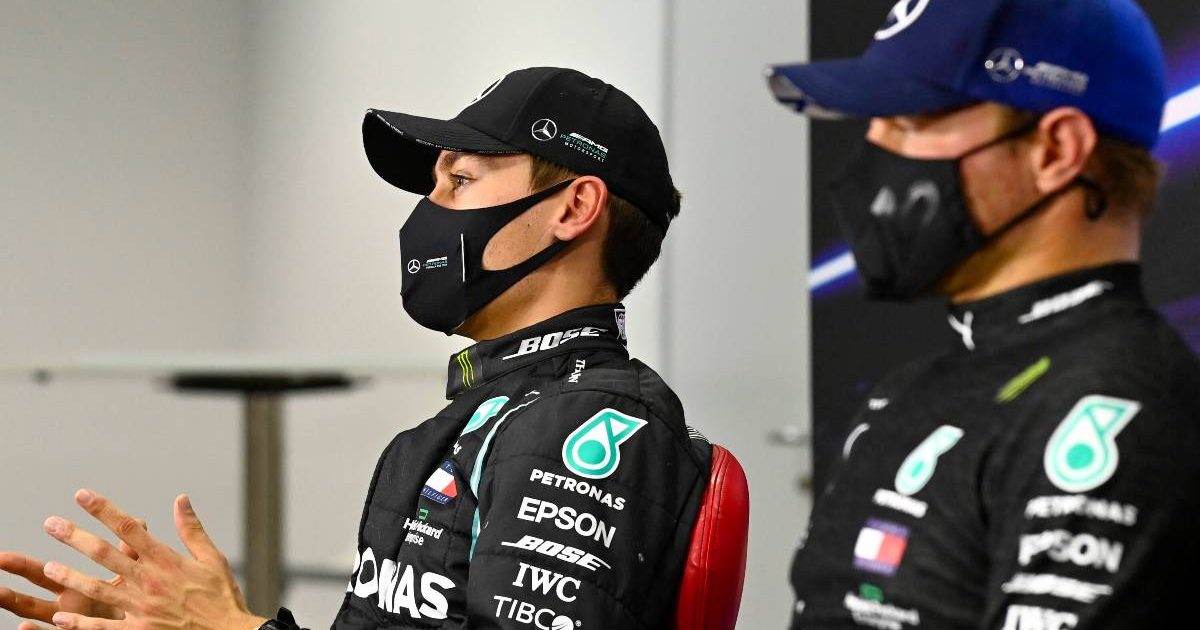 According to reports, Toto Wolff has informed George Russell’s management that the Brit will replace Valtteri Bottas next season.

There has been speculation about the Brit replacing Bottas ever since he impressed when standing in for Lewis Hamilton at last season’s Sakhir Grand Prix.

That speculation has only ramped up this season as the Mercedes driver has failed to impress, trailing his team-mate and the Red Bull pair in the Driver’s Championship.

Now, both F1 Insider and Sky Italia have suggested that the decision has been made and an announcement is imminent.

“Information from F1-Insider.com coincides with that of Sky Italia,” said the German site.

“According to this, Mercedes junior George Russell is to replace the Finn Valtteri Bottas in 2022.

“Mercedes team boss Toto Wolff is said to have already told the rest of Russell’s management that he should be ready.”

Helmut Marko believes that it would be the “logical” thing for them to do, even if it’s not what Lewis Hamilton wants, as has been rumoured in the past.

“It would be the logical step,” he told the site.

“You can’t hold it off any longer. Otherwise, the funding no longer makes sense. Even if Hamilton won’t be happy.” 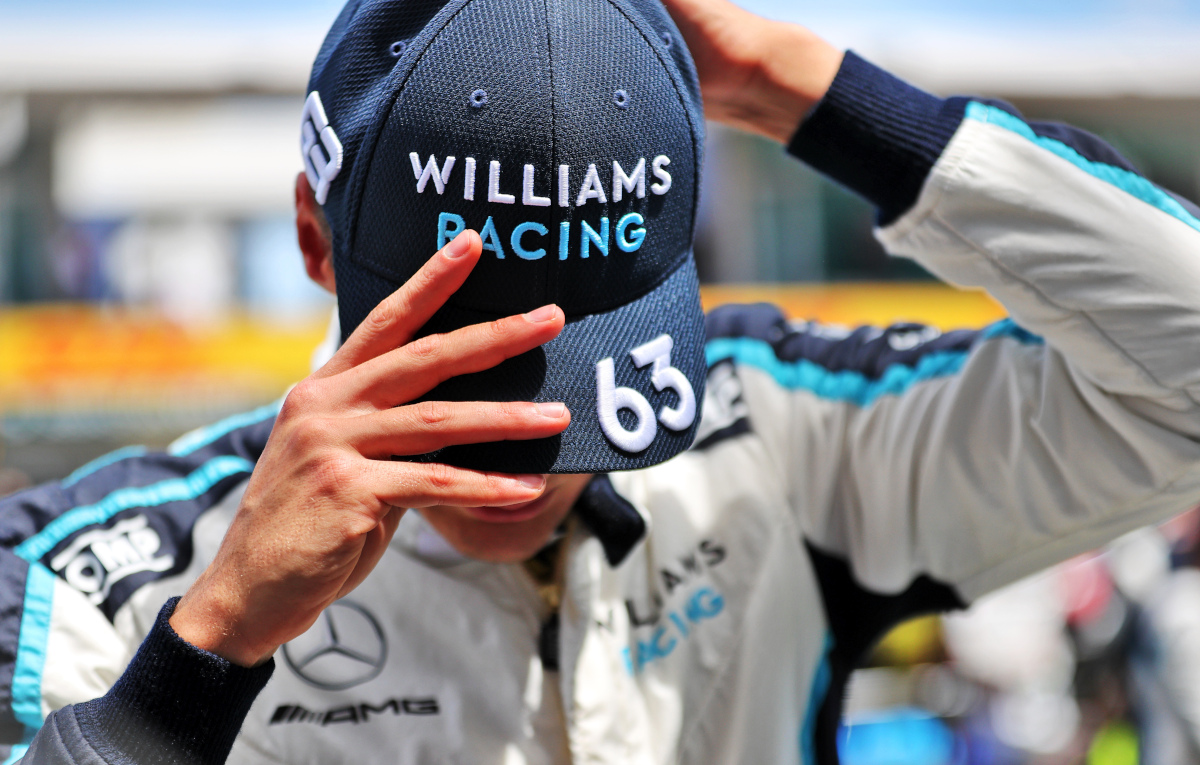 If Bottas was indeed to be dropped by his current employers, his options regarding a seat for 2022 would be scarce to say the least, with many drivers having multi-year contracts.

One seat that would be free is, of course, the one that Russell currently occupies at Williams, and Marko wouldn’t be surprised if the Finn ended up back where he started his career.

In fact, he believes that it’s the only option he has, and has ruled out any chance of Red Bull making a move for him.

“Bottas doesn’t have to call us. There is no space,” the Austrian added.

“Actually, I can only imagine a swap with Russell. I think Williams will be the only option for him.”

Both Bottas and Russell have stated a desire to have their futures wrapped up sooner rather than later, with the Finn saying it’s a case of the sooner the better and the Brit wanting clarity by the summer break.

“I think, naturally, we all want something decided either way by the summer break, really,” Russell told Autosport. “I think it’s in everyone’s best interests.