Home News Wolff: Russell and Bottas have ‘great options’ for 2022 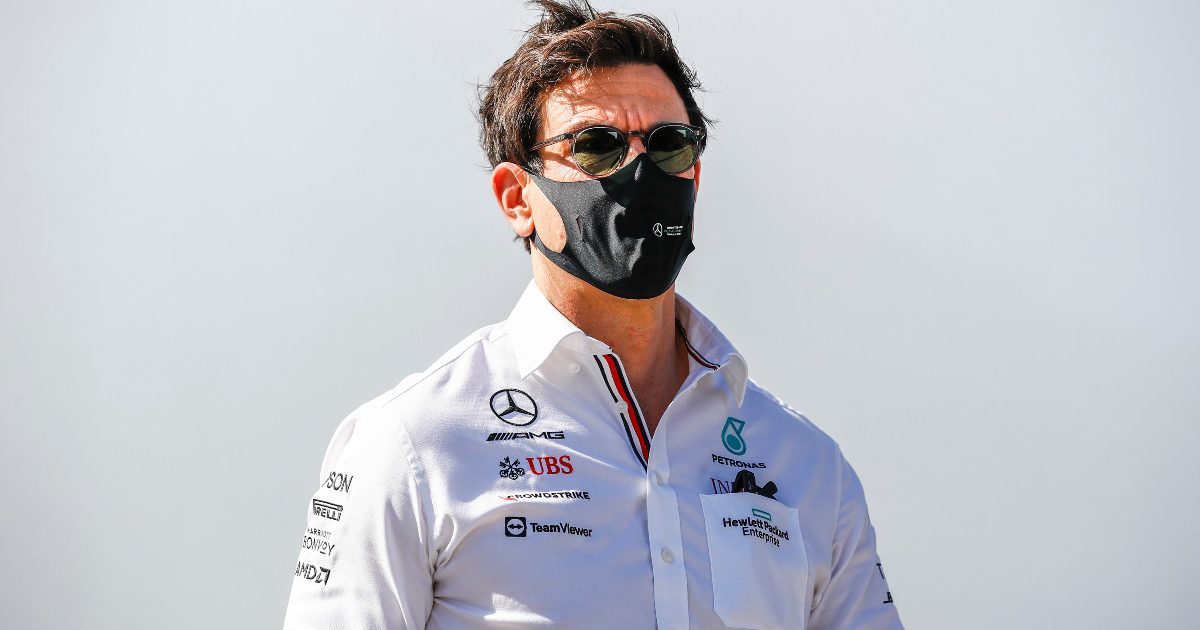 Toto Wolff says that regardless of Mercedes’ decision on their 2022 line-up, George Russell and Valtteri Bottas have “great options” in Formula 1.

Wolff has said previously the team will choose between those two drivers during the summer break for who will partner Lewis Hamilton next season, but Mercedes have yet to publicly announce their choice.

Reports have emerged that Bottas has opened talks with Alfa Romeo and Williams in case his current employers opt for Russell in his seat next year. As for the current Williams driver, he and team principal Jost Capito effectively confirmed he would stay with the team if Mercedes keep Bottas alongside Hamilton for 2022.

The Mercedes team principal has also said he would help Bottas find another drive if he did not stay on and believes whatever the outcome of his driver choice, both can be optimistic about their Formula 1 futures.

“George and Valtteri would have probably more than one option to stay in Formula 1 and race in Formula 1 with an attractive outlook,” Wolff told reporters, quoted by GP Fans.

“Most teams see themselves as challenger teams. They expect a big step to be done next year because of the cost cap that is now valid for everybody.

“They have concentrated on next year’s development very early. You can see Alfa, Williams haven’t brought in a huge amount of pieces anymore for a while.

“I think George and Valtteri would have, whatever we decide, great options.”

Bottas has pleaded his case to stay with the Silver Arrows beyond this season by insisting he is a “good asset” to have in the team, with the general view among fans being that he would be the more likely of the two drivers to be willing to play a supporting role to Hamilton next year.

He has already made way for Hamilton on track on a couple of occasions in team-ordered moves, and Wolff echoed the Finn’s sentiment by saying he has been a “very important pillar” for Mercedes in his five-season stint with the team.

Russell, meanwhile, ended his long wait to score his first points for Williams at the Hungarian Grand Prix by taking eighth place, as the team continue to slowly claw their way back towards the midfield runners.

If Wolff is true to his word, Mercedes will have announced Hamilton’s partner for 2022 by the Belgian Grand Prix weekend at Spa from August 27-29.