Home News Russell: I was almost wetting my pants 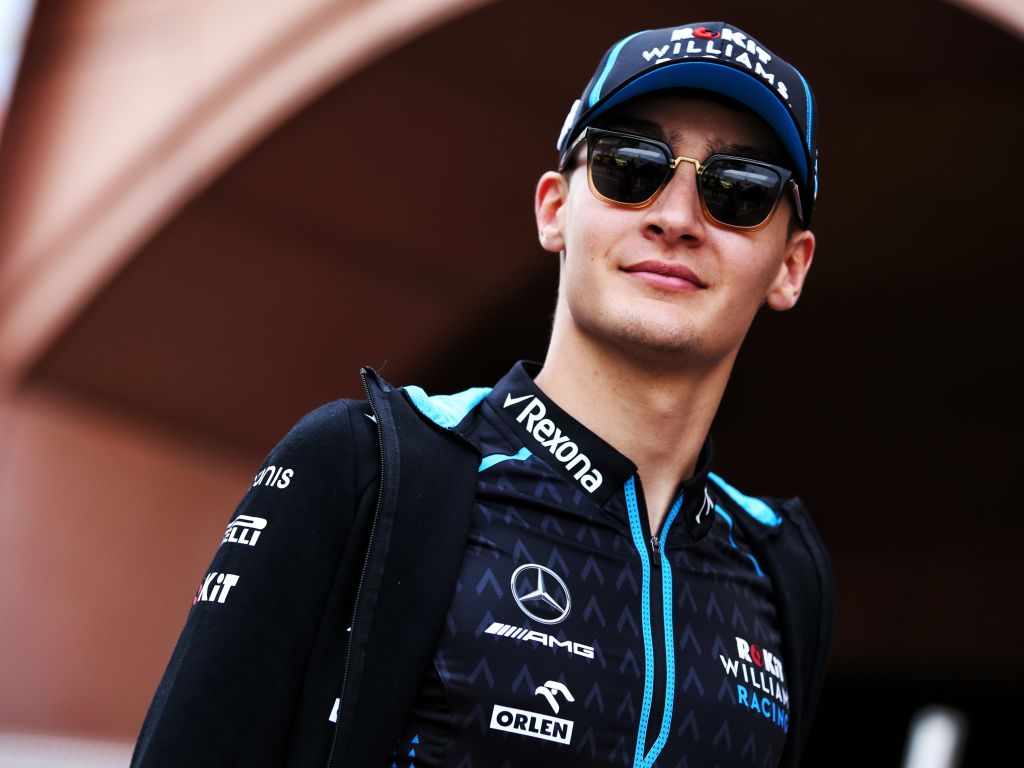 George Russell has expressed his delight at getting back to winning ways again following his maiden Virtual Grand Prix triumph.

The Williams man looked set to miss out on P1 when he picked up a three-second time-penalty. However, Charles Leclerc then suffered the same fate with two laps to go, paving the way for a Russell victory.

“I’m not used to this winning thing. I’ve not done it for a long, long time. I’ve dearly missed it.

Russell headed into the race as the favourite after cruising to take pole position ahead of Esteban Gutierrez. However, a poor start undid all his hard work.

“I was disappointed [with the penalty] as I knew I had the pace around this track. I didn’t make the best start.

“When I went into Turn 1…it is very easy in these cars to get spun off and I just thought that I could not afford for that to happen.

“Charles did a good move on me on the outside and I could have been much more aggressive but I thought I would try come back later in the race instead.

With Albon making a strategy error, Russell got back into contention after prevailing in a battle with Gutierrez and team-mate Nicholas Latifi. He then began to rapidly catch Leclerc, which he has revealed was due to a problem for the Ferrari man.

“I was down in P5 and was ‘ugh not again, I’m going to have bloody Charles taking all the glory once again’ but I was pleased with how I came back through.

“To be fair to Charles, I think he had some issues in the middle of the race and lost a lot of time, so that helped me out, but it was a good little battle we had.”