Home News Russell ‘will win’, but maybe not with Williams 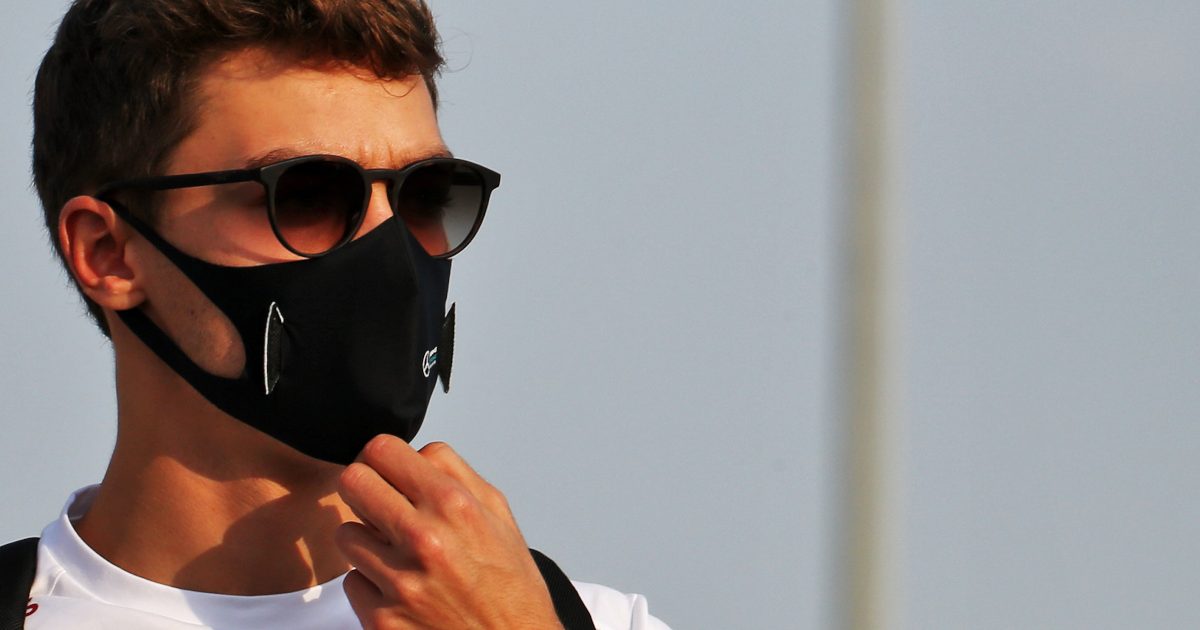 Backing George Russell to win a title, Williams CEO Jost Capito concedes it may not be with the Grove team with the Brit linked to a 2022 Mercedes seat.

Russell arrived on the Formula 1 grid in 2019, signing a three-year contract with Williams with the support of Mercedes.

Although the Brit failed to score a single point in his first two seasons with Williams, he eventually broke his duck with Mercedes in a one-off showing at the 2020 Sakhir Grand Prix.

Having already shown the world what he can do in qualifying, dubbed ‘Mr Saturday’ with his Q2 appearances, he demonstrated that Sunday what he is capable of in the right car.

Russell was on course to win the grand prix only for a botched pit stop by the Mercedes mechanics, followed a puncture, to leave him down in ninth place.

Capito says the race still proved that Russell has what it takes to win.

“When he drove the Mercedes last year, that catapulted his self-confidence up even more,” grandpx.news quotes Capito as having told German broadcaster n-tv.

“He is a very open guy and a demanding driver for the team. He’s a true professional, which is rarely seen at his age.

“I am sure he will become champion one day.” 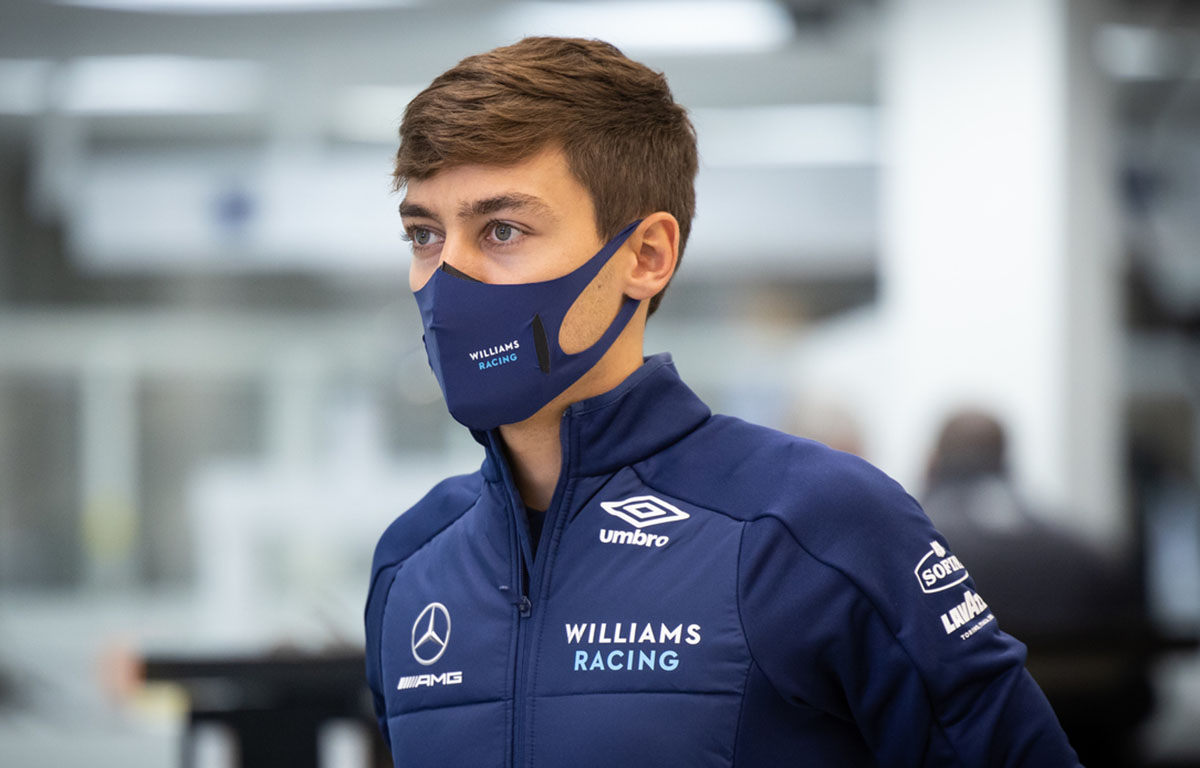 But one of the big questions surrounding Russell is where will he be come 2022 with the driver said to have been close to securing a 2021 Mercedes race seat only for Lewis Hamilton to re-sign at the 11th hour.

This season marks the last year in the Brit’s Williams contract with reports linking him to a promotion to Mercedes.

At present the Brackley squad does not have a single driver on the pay roll for next season with Toto Wolff revealing the 23-year-old is one option alongside Hamilton, Valtteri Bottas and also Esteban Ocon.

Capito admits he’d like to hold onto Russell for a few more years.

“Let’s see how the situation develops and whether he will remain at Williams next year,” he said.

“It depends largely on the prospects at Mercedes for 2022, when the regulations will change a lot, but also on the development within our own team.”