Home News Russell: ‘No way’ Williams are as slow as last year 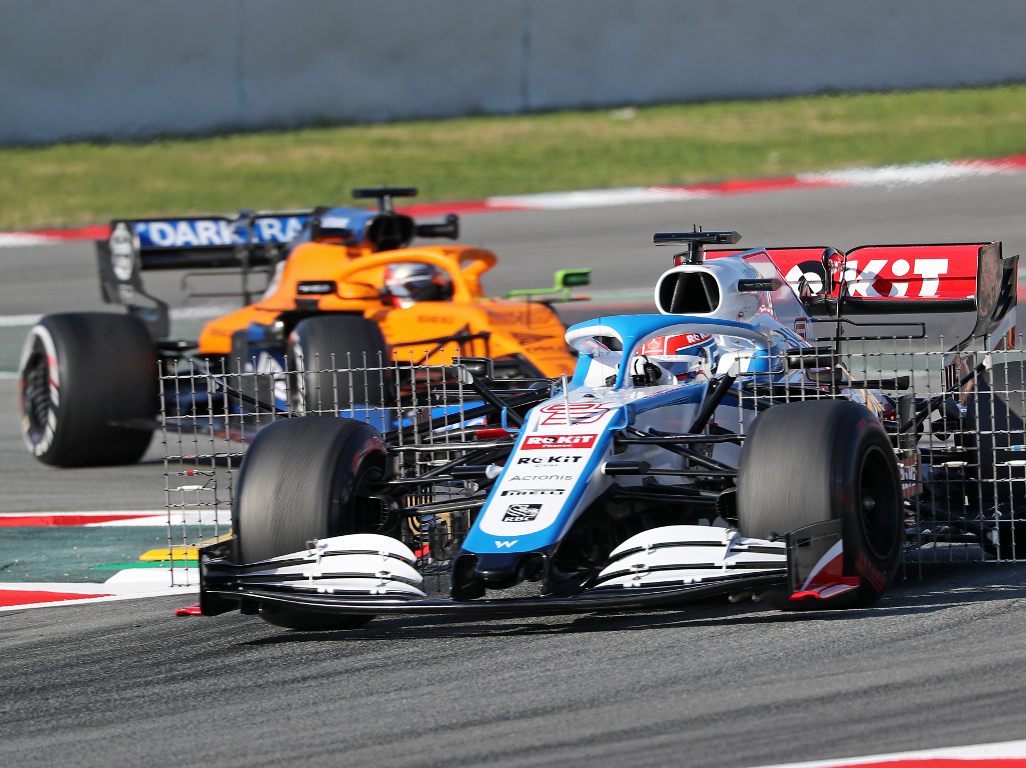 Only the first week of pre-season testing is complete, but George Russell thinks there is “no way” Williams are as far off their rivals as in 2019.

The team wanted to make a point by being the first on-track when pre-season testing ahead of the 2020 season got underway – and they did exactly that with Russell kicking off the action.

This was a huge leap forward from the situation one year ago when Williams failed to have their car ready for the first two days of testing.

Williams would notch up 324 laps during the three days of testing in week one, while courtesy of Russell they also lapped at a pace that put them within the midfield pack.

And although it wouldn’t be too wise to use testing as a marker of where teams are for pure performance, Russell definitely thinks it shows that his team have made an improvement already on 2019.

“There’s no way we’ll be as far off the pace as we were last year,” he is quoted by Autosport.

“Last year on average we were one second behind [and] you can say that all the other teams at least have found three tenths – so for us to be fighting we need to have found at least that amount.

“If we can achieve what we’re aiming for then I think it’ll be a great job, which is to be fighting with other teams.

“But we just need to see – next week will be a better understanding but realistically, Melbourne is the time everybody will know where they stand.”

Aero correlation tests were the order of the day for Russell for most of his two mornings of testing, saying this was because Williams had brought “loads of aero items” to try and “see if everything’s correlating versus the windtunnel, versus CFD and how it’s working on the track”.

“We did loads of rake running [on the second] morning. I don’t know the results from [that] yet but it’s very beneficial and it’s what’s needed in these early days,” he added.

“It wasn’t the perfect day [on Thursday], but I think it’ll be productive in the long run.”