George Russell is counting on Williams maintaining the “breakthroughs” they have made of late to force their way up the order in the season’s remaining races.

The Briton’s last outing, at the Emilia Romagna Grand Prix, was overshadowed by his crash into the wall behind the Safety Car, after which he was profuse with his apologies to the team.

But what that incident should not disguise is the relatively strong weekend Williams were having, for Russell was in the running for a points finish at the time of his accident having started a commendable 13th on the grid.

Not only that but his team-mate Nicholas Latifi ended up 11th of 15 finishers, ahead of a Ferrari, Racing Point and a Red Bull.

It has been another fruitless year for Williams, who have failed to score any points, but at least they are more on a par with the other teams at the back of the grid than was the case in 2019.

And Russell feels that in the last four races of the season, they could make further steps in their battle against Alfa Romeo and Haas. 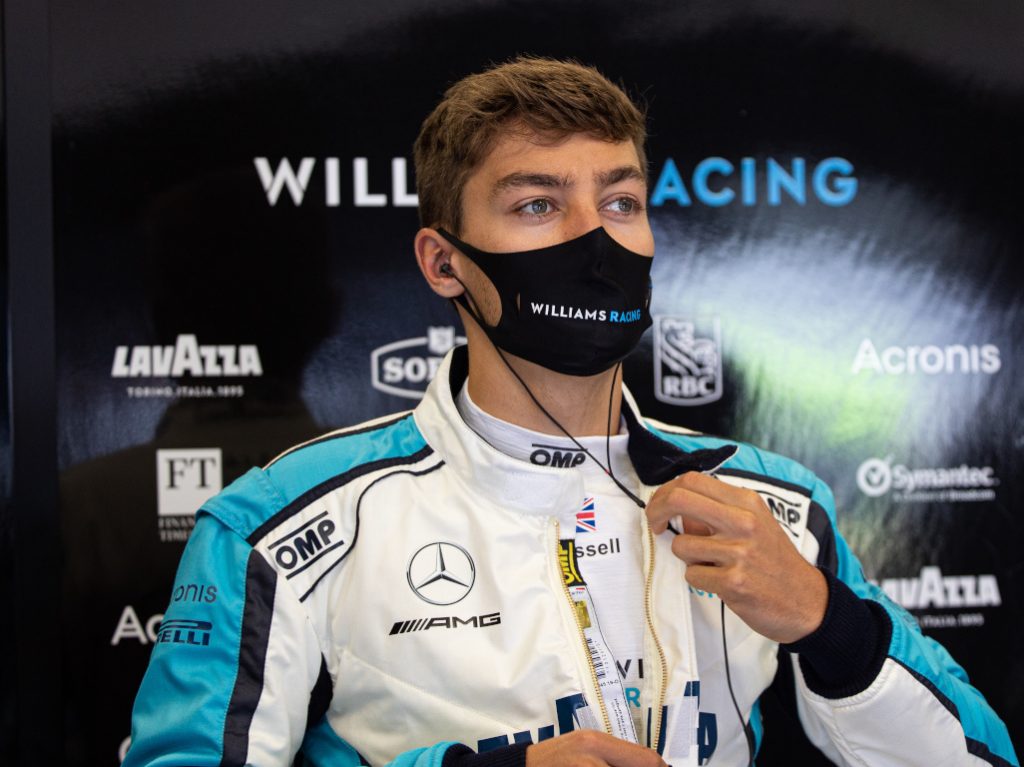 “Ultimately, I think we got to take away some positives from this,” said Russell, quoted by Autosport, after the Emilia Romagna Grand Prix.

“I’ve got to go into the next race with a positive frame of mind because we need to fight to get ourselves back in this position again.

“In all honesty, I’m confident we can. I think we’ve made some breakthroughs with the set-up and understanding of the car over the past couple of race weekends.

“I think we are in a really good position to always be on the front foot against Alfa Romeo and Haas, and definitely picking up places when people don’t optimise their sessions.

“What happened at Imola is in the past. I’m looking to the future now.”

Williams’ head of vehicle performance, Dave Robson, had said before the Emilia Romagna Grand Prix that a solid race would prove the team had moved forward.

“We’ve talked a few times about things we’ve done and some of them, the evidence would suggest, didn’t work,” said Robson.

“We carried on trying in Portugal and undoubtedly George was much stronger. We followed a similar sort of route at Imola.

“Overall, we were very disappointed with the result at Imola because we worked extremely well and effectively throughout the weekend and showed good pace in both qualifying and race trim.”