Home News Russell ‘anything but solid’ at Williams as Perez lurks

George Russell “has lost the certainty” of driving for Williams next season – with reports suggesting the team’s new owners are considering Sergio Perez instead.

The Italian version of Motorsport.com claims a decision will be made at the end of October about whether Dorilton Capital, the new owners of Williams, honour the contract the team had in place with Russell before their purchase in August.

The report says there is a “real risk” of Mercedes junior driver Russell “not participating in the next Formula 1 World Championship”.

The difference in the situation is said to be sparked by the strengthening rumours that Formula 2 racer Nikita Mazepin will be in F1 next year with Haas.

Motorsport.com’s Italian site reported two weeks ago that the Russian driver’s father Dmitry was looking into a buyout of the Haas team.

But more recently they are focusing merely on Mazepin jnr driving for the team as the replacement for either Romain Grosjean or Kevin Magnussen – which potentially could derail Perez’s chances of joining Haas. 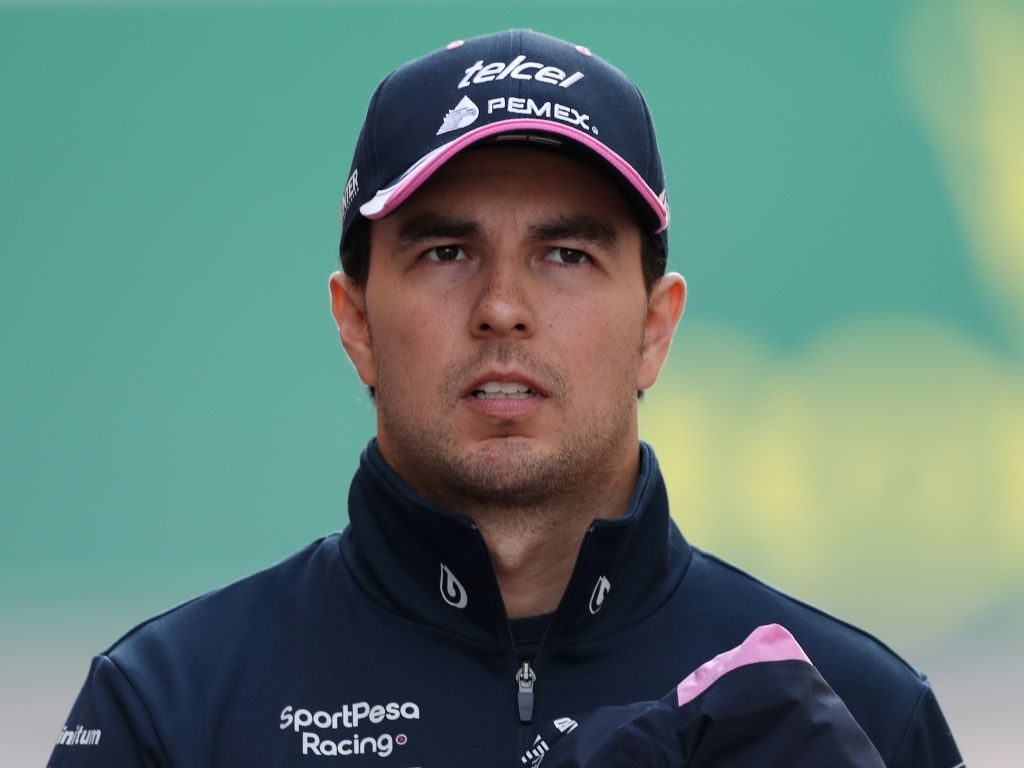 “The Mexican has thus sought a plan B, an alternative that a little surprisingly he found in Williams”, says the report.

It continues: “The most surprising aspect of this development is that Russell’s presence in the team was taken for granted, having a contract announced by the team itself. But due to the change of ownership of the team, the new shareholders could take advantage of the ‘change of control’ to re-evaluate the contracts previously entered into by the old owner.

“In practice, Russell’s seat is anything but solid and if the team decides to focus on Perez, the English driver would have the possibility of finding himself without a steering wheel in the next World Championship.”

Although Russell has outperformed his team-mate Nicholas Latifi this season, the Canadian brings significant sponsorship money to Williams and is therefore considered less dispensable.

Russell is currently in the second season of what is essentially a three-year ‘loan’ from Mercedes and the expectation is that he is being groomed for a race seat with the World Champions in 2022 if either Valtteri Bottas is released by the team or Lewis Hamilton decides to retire.

Perez is seeking a drive after being pushed out of Racing Point to make way for Sebastian Vettel when the team is rebranded as Aston Martin next year.