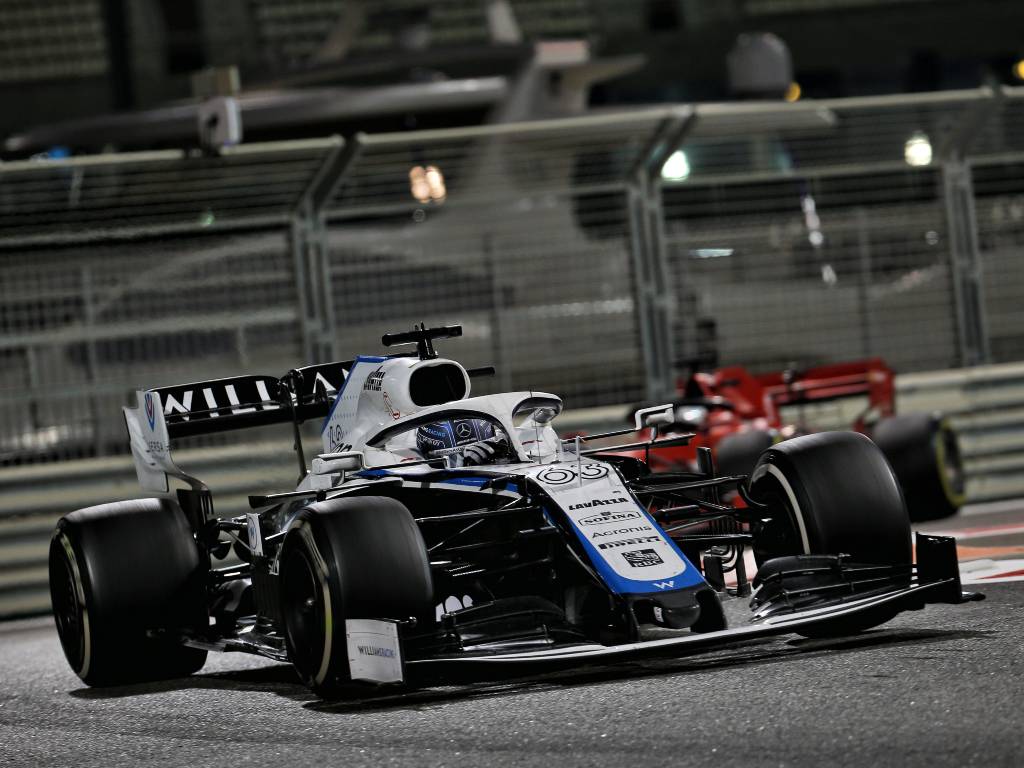 George Russell found it more difficult reverting to the Williams for the Abu Dhabi Grand Prix than making his competitive Mercedes debut a week earlier.

That may be understandable given the Mercedes is a much better car, but Russell has greater familiarity with the Williams having driven it in 15 races this season before his call-up to the World Champions to deputise for Lewis Hamilton following his positive COVID-19 test.

Hamilton’s return to action meant Russell was back at Williams when the Yas Marina action got under way, five days after he was only denied victory for Mercedes in the Sakhir Grand Prix by a combination of a pit-stop blunder from the team and a subsequent slow puncture.

Mercedes junior driver Russell finished 15th in Abu Dhabi, the last race in the second of his three years with Williams.

“It was actually harder probably jumping back to the Williams because the Mercedes car is so good,” said Russell, quoted by Motorsport.com.

“It’s what every driver wants from a race car what the Mercedes gives you, and you feel it. The driver is in control of the Mercedes, whereas sometimes it’s almost like our car is controlling the driver.

“We have to react to it, whereas in the Mercedes you are the one controlling it. So I think it’s only natural when you’ve got a great car underneath you, it’s a true joy to drive. And maybe that’s why I probably got up to speed with it relatively quickly.”

Can’t thank these guys enough for this year. The results may not be there yet but even in the toughest moments of a brutal season they’ve given it everything for me. Cheers, legends 👊 pic.twitter.com/6TgFvYswFo

Russell endured a difficult race at Yas Marina as he struggled between conflicting requirements of managing brake and tyre temperatures.

“We were really on the limits of brake temperature,” he said. “We were really having to manage the brakes, which requires managing how you attack the brake and managing what brake balance you use. That then consequently hurts the tyres.

“Actually it was a really well-managed and executed race for all of the little gremlins in the background. But with the track temp dropping, you need to be able to push the car to the absolute limits and we couldn’t really do that.

“So I’m happy we’ve sort of ended like that. The Alfa Romeos were quicker than us this weekend and we beat both Haas and [Antonio] Giovinazzi, so job well done.”