Home News ‘Williams will score, but not this weekend’ 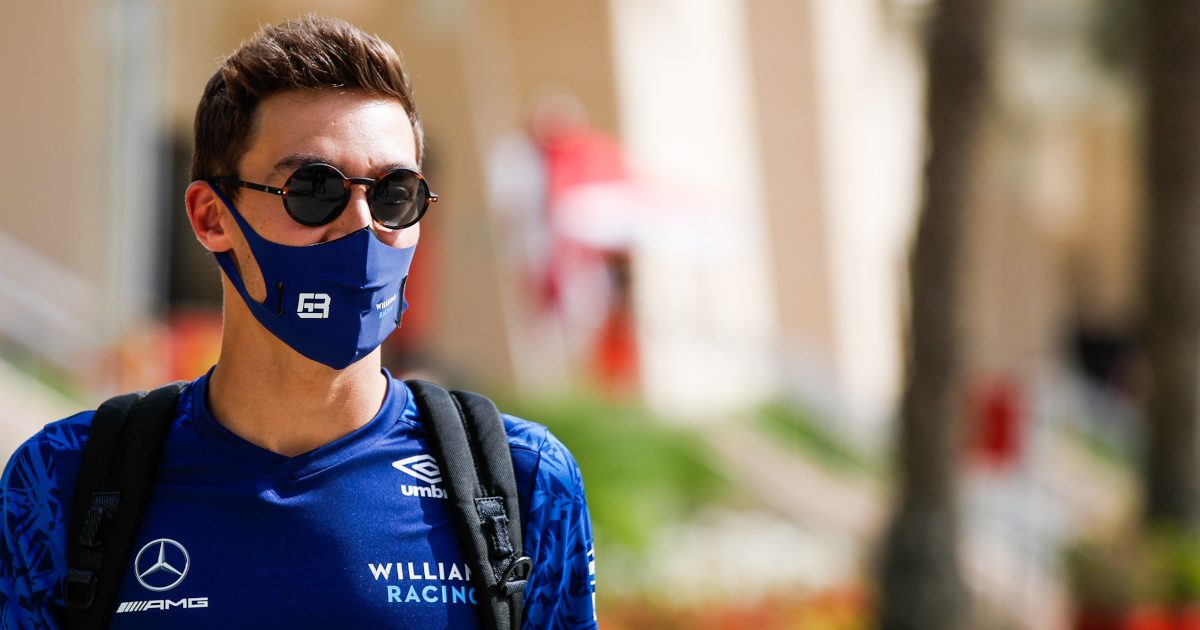 George Russell is confident Williams will score points this season, but doubts it will happen as early as the season-opening Bahrain GP.

Although Russell made his mark last season, it was in his one-off Mercedes appearance at the Sakhir Grand Prix where he scored two points for his P9 finish and an extra one for setting the fastest lap of the race.

While that was a breakthrough result for the driver, he remained scoreless for Williams where his best result was a P11 at the Tuscan Grand Prix.

His team-mate Nicholas Latifi thrice finished P11 as Williams failed to score a single point, finishing bottom of the log for the third year running.

Russell believes it will be better for the team this season with points on offer, but not in Bahrain.

“I believe this year’s car definitely has more potential than the last two cars that I’ve driven,” he said during the drivers’ press conference at the Sakhir circuit.

“We came close a number of times last year; I’d like to think we will be able to scrape into the points at some point this season.

“I don’t think necessarily it will be this weekend; it will be a very tricky weekend for us with the conditions that are on the forecast, but I do believe at some point this year in more normal conditions we will see the true pace of the car and that will be more positive.”

Back racing this week 🙌

Who else can't wipe the smile off their face? ☺️ pic.twitter.com/B399bZE9dE

The Brit has warned Williams against gambling on strategy in the hope of avoiding a fourth season down in 10th place.

He feels such a play could only back-fire on the team.

“That… can be a very treacherous approach, and can be very demoralising for any team,” he said, “because if you’re going into any single Sunday, you know, putting all your chips on green and hoping for the best, probably 22 out of 23 times it’s not going to pay off.”