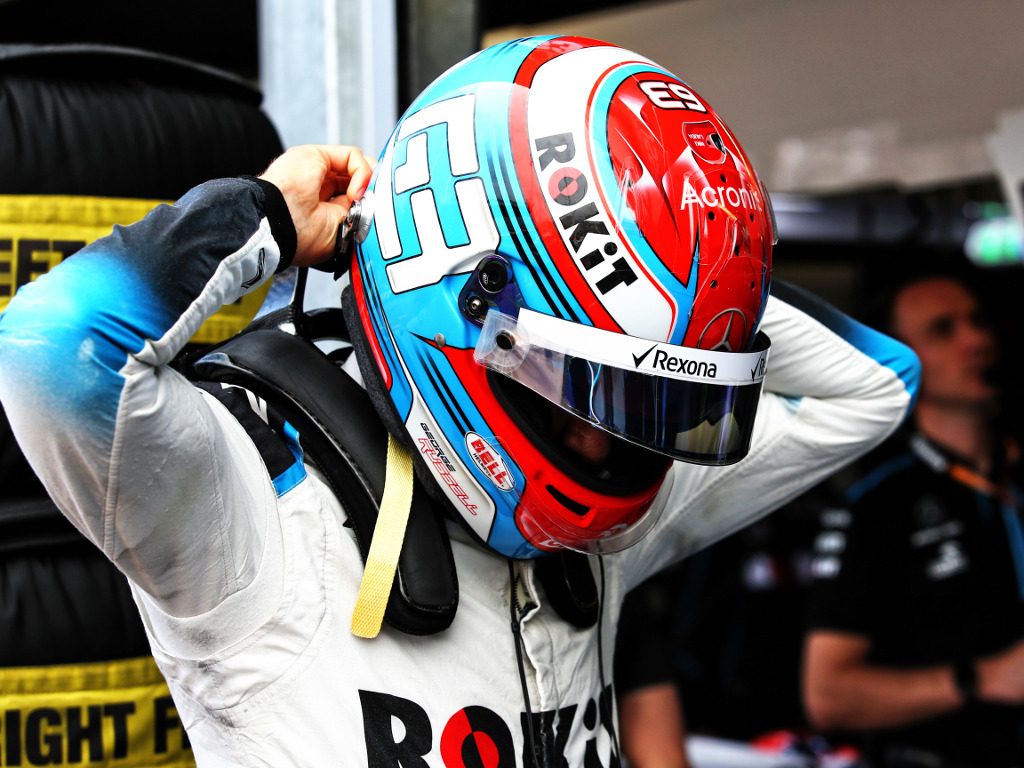 F1 drivers are not the superheroes fans may think they are, rather, says George Russell, they are just “normal blokes” going about their business.

Last season Russell stepped up into Formula 1, making his debut with the Williams team on the back of his championship victory in the Formula 2 series.

It was anything but a successful first year for the Brit at least when it comes to points as he was the only driver not to score.

That, though, was because of the car and not Russell’s own performances as he soundly trounced Robert Kubica in the team-mate stats.

This season Russell remains with Williams where he will partner Nicholas Latifi, the only rookie on the 2020 grid.

For Russell it will be a second season of just going about his job, doing the best that he can.

“It hasn’t really changed my life as much as people would assume,” he told RaceFans.net of his arrival in F1.

“I’m still absolutely the same bloke, still try and stay down to earth.

“I think when you sit at home and you watch these guys on the television, you think they’re almost superheroes and they’re untouchable.

“I go to every every race with the same goal as I always did which is to do the best I can.

“Obviously it’s just a much larger scale in F1 and it’s obviously such a dream for me to be in F1 but generally I think the surprising part is everyone’s just normal human beings.”

The Brit recently took to Instagram to show off a “sneak peak of the 2020 chassis”.

Proving just how normal the drivers are, he was burned by fellow second season F1 driver Lando Norris.

“What I find even worse is probs the fact you asked your photographer to take the photo…” said the McLaren man.

Alexander Albon wanted to know if he had left his “fireproofs at home” to which Russell replied: “My mum doesn’t pack my bag unlike you.”

Albon’s response: “But at least she doesn’t cut my hair.”