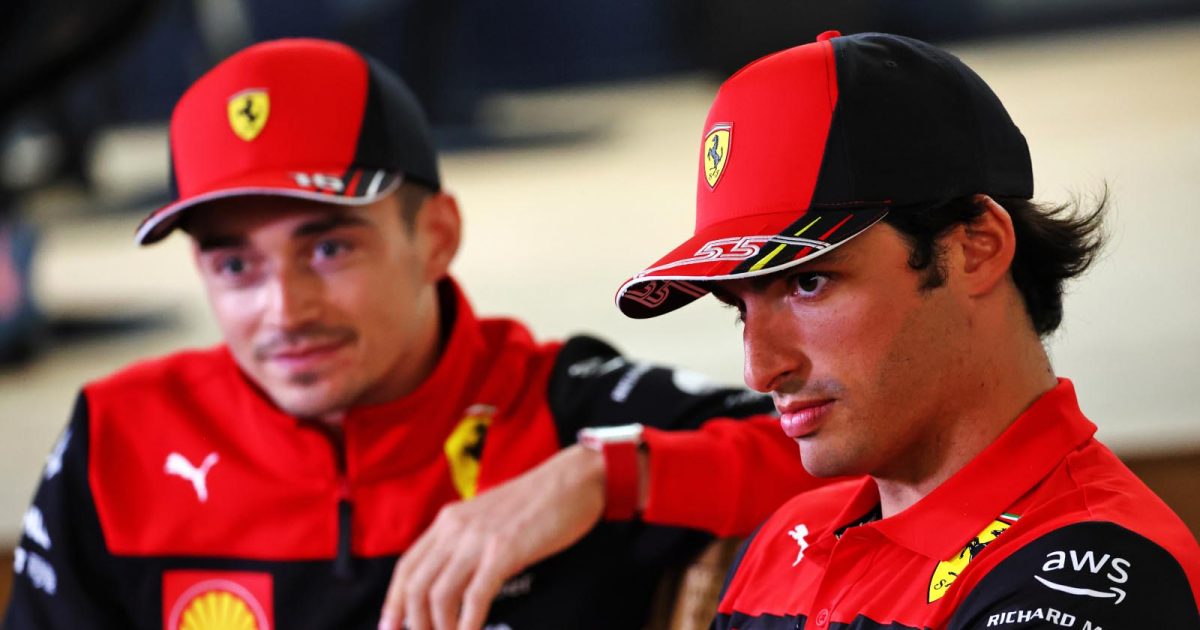 Gerhard Berger is pleased to see his old team back at the front of the sport, adding that a successful Ferrari is a successful Formula 1.

The Scuderia endured their worst Constructors’ Championship performance for 40 years back in 2020 and, while they managed to recover some of the gap to the front last season, the arrival of Formula 1’s new regulations have seen Ferrari take advantage and catapult themselves back to the top of the field, battling it out with Red Bull.

Now that the sport’s oldest and most successful team is back winning races, their former driver emphasised how important it is to the whole of Formula 1 to see Ferrari fighting at the front once again.

“I’m very happy that Ferrari can once again have a say in the championship title,” Berger said, as quoted by Speedweek.

One week to go until we’re back in our homeland 🇮🇹

“Ferrari is still the core of Formula 1. If there is too long a lean period, like in 2020 and 2021, then that is not good, a winning Ferrari is very important for the entire Formula 1 brand.”

Red Bull and the Scuderia have stolen a march on the rest of the field with their newfound speed at the start of 2022, with reigning Constructors’ champions Mercedes being left trailing in their wake in the first part of the year.

The Silver Arrows are confident they’ll be able to bridge the gap and get in amongst it, it’ll only add to the drama of the year.

“I think this duel between Red Bull Racing and Ferrari is great. If Mercedes then catches up at some point, it will be a top three fight,” Berger added.

Mercedes in particular are looking to control the effect of porpoising on their car – the ‘bouncing’ seen in 2022 that has come back to Formula 1 with the re-introduction of ground effect aerodynamics.

But Berger highlighted that this is not a new phenomenon in Formula 1, and several of those around in the sport today were involved in trying to keep porpoising under wraps way back when.

“We already had this bouncing on the cars in the 1980s,” he said. “Adrian Newey dealt with it then, now he’s technical director at Red Bull. And the top man at Ferrari in this field is the South African Rory Byrne, who was also in Formula 1 back then and is still a special advisor to Ferrari today.”