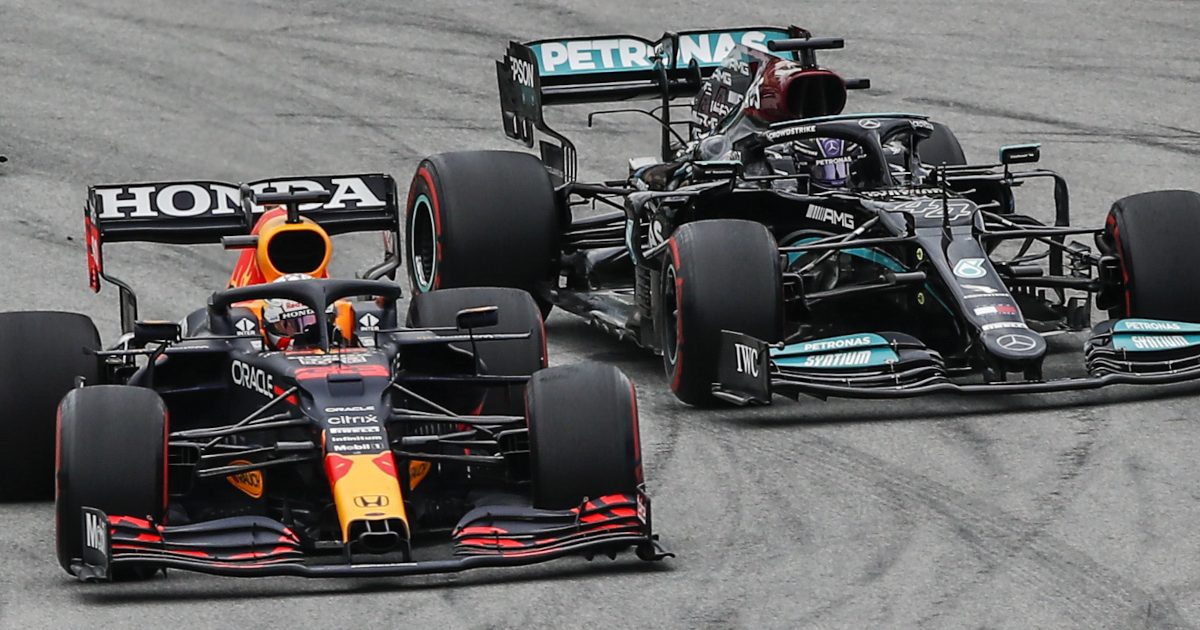 Gerhard Berger reckons going into the final four races of this season, Max Verstappen has “better nerves” than Lewis Hamilton to deal with the title fight.

This year’s championship is shaping up to be one for the ages.

Eighteen races into the 22-race season and the lead in the Drivers’ standings has changed hands six times, swapping between Verstappen and Hamilton.

At present it is the Red Bull driver who has the advantage – both in the points, where he leads by 19, and in momentum, having beaten Hamilton at three races in succession.

The last, which came in Mexico, saw Verstappen take his ninth win of this season with only one driver, Hamilton, having ever lost the World title after winning nine or more races.

But more than history, and even his championship lead, Berger reckons it is Verstappen’s nerves that will give him the advantage heading into the final four races.

Grandpx.news quotes the former F1 driver as having told ORF: “I think Max is the cooler of the two. He has the better nerves.

“When Max crosses the line after a victory, he does a short ‘thank you’ radio message to the team.

“He’s very clear in the head, not emotional, no crying or screaming.”

Hamilton, Berger feels, is the opposite and can get emotional.

“It has nothing to do with titles or experience. It is just down to nature whether you perform particularly well under pressure.

“We saw it already in the Rosberg days, when Lewis was most likely to be attacked.”

Nico Rosberg is the last driver to have beaten Hamilton to the World title, the German finishing five points ahead of his Mercedes team-mate to win the 2016 crown.

That season was the year in which Hamilton won 10 races but fell short in the championship.

This year, facing his toughest battle in recent times, Hamilton’s emotions have spilt over during grands prix, the most recent of which was in Turkey.

There, his frustrations with Mercedes were evident with the driver annoyed he lost places when he had to pit for a second time.

Hamilton later defended his angry outburst on team radio, insisting it “isn’t true to say I’m furious with my team”.

He added: “Don’t ever expect me to be all polite and calm on the radio when I’m racing. We are all very passionate and in the heat of the moment that passion can come out, and it does for all drivers.

“My heart and spirit are out there on the track. It’s the fire in me that’s got me this far, but my angst is quickly forgotten.”