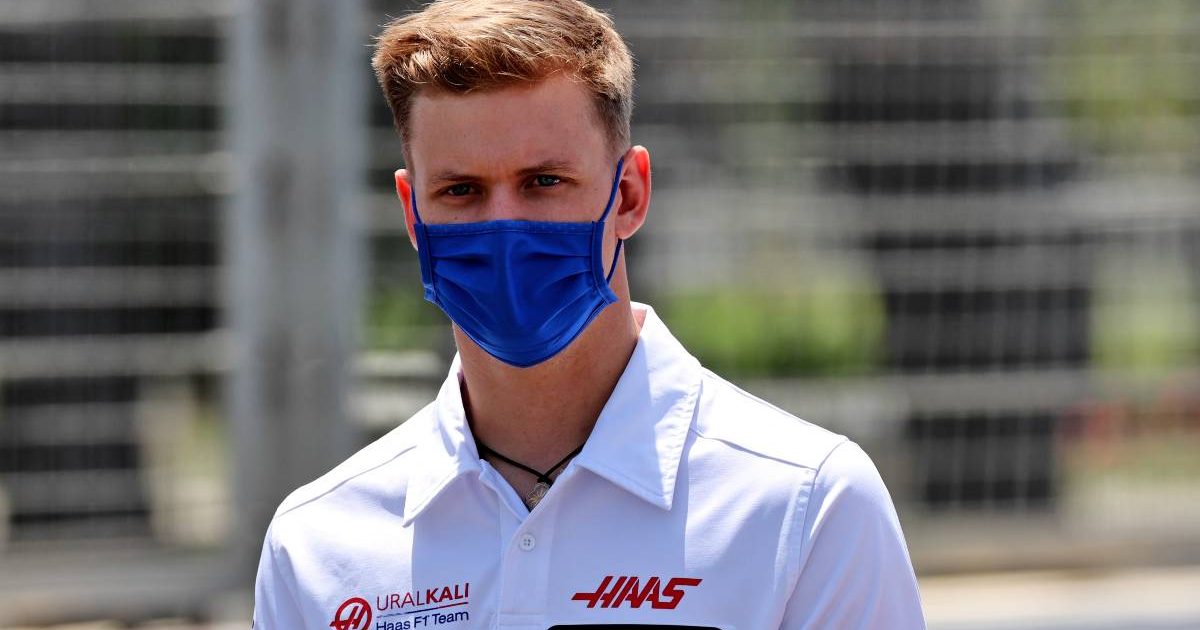 Gerhard Berger has been impressed with Mick Schumacher this season and says that the German is a “typical Schumacher”.

Schumacher has made a steady start to his rookie season on the Formula 1 grid after being signed by Haas.

He has out-performed team-mate Nikita Mazepin more often than not, hasn’t made a huge amount of mistakes and has impressed his team with his work ethic.

They’re not the only ones either, with former F1 driver Berger praising how the 22-year-old has performed both on and off the track.

“Mick does everything right,” he told sport1.de.

“He delivers exactly what you can expect from him under the circumstances: He beats his team-mate, drives clean races, makes few mistakes.

“You can also see how he can read and analyze races. He’s a typical Schumacher. You can see that he learns quickly and that he soaks up everything.

“Even if Haas is not a top team, after just a few races he has clearly shown that he is number one at Haas. That’s a success. That’s why I believe in his future.” 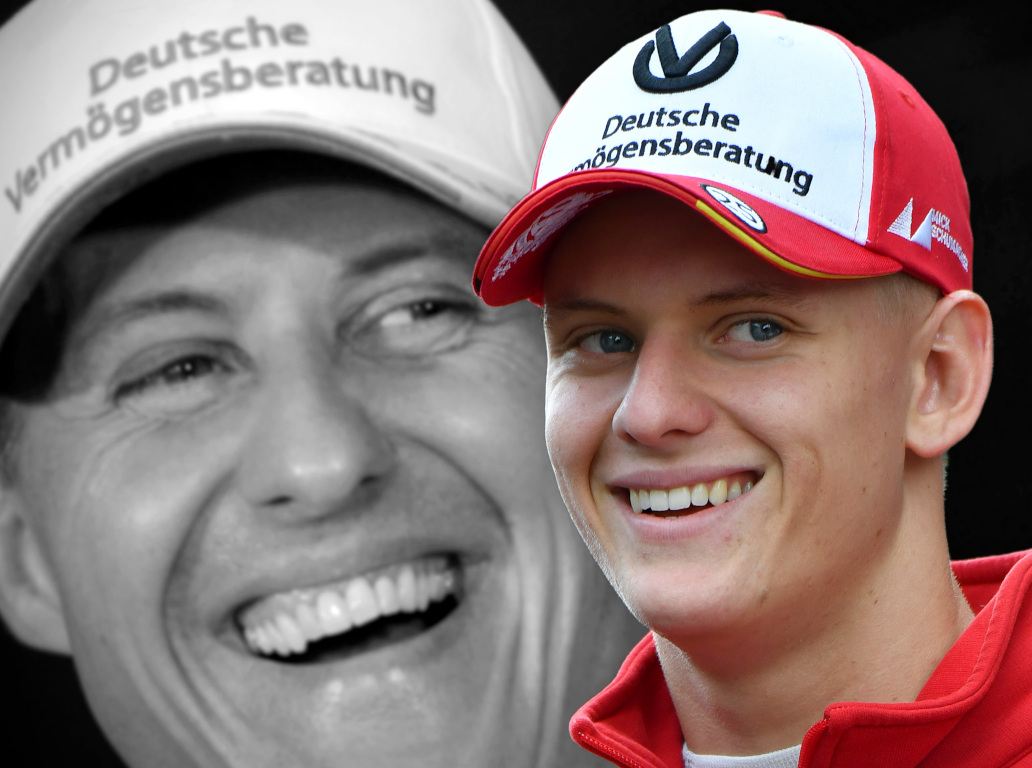 Inevitably, Mick has been compared with his father Michael a huge amount, even before officially becoming a Formula 1 driver.

Given that the older Schumacher is one of the most successful F1 drivers of all time, winning seven World Championships, Berger feels that doing so is unfair on the Haas driver.

“It is foreseeable that he will be a good Formula 1 driver. How far will be seen,” he added.

“The footsteps of his father, with whom one might compare him, are huge. So I don’t think this comparison is entirely fair.”

In fact, Berger believes that the former Ferrari man is the greatest driver of all time, even though Lewis Hamilton has matched or broken a number of his records, mainly for how he brought success to the Italian team.

“Above all: I am most fascinated by how he put Ferrari back on the road to success,” he said.

“Just ask me, Sebastian Vettel, Alain Prost or Fernando Alonso: We couldn’t do that… We won races with Ferrari, but we didn’t make the breakthrough.

“Only Niki Lauda and Michael Schumacher managed that.”