Home News Russell: Hamilton is a fighter, he’s a racer 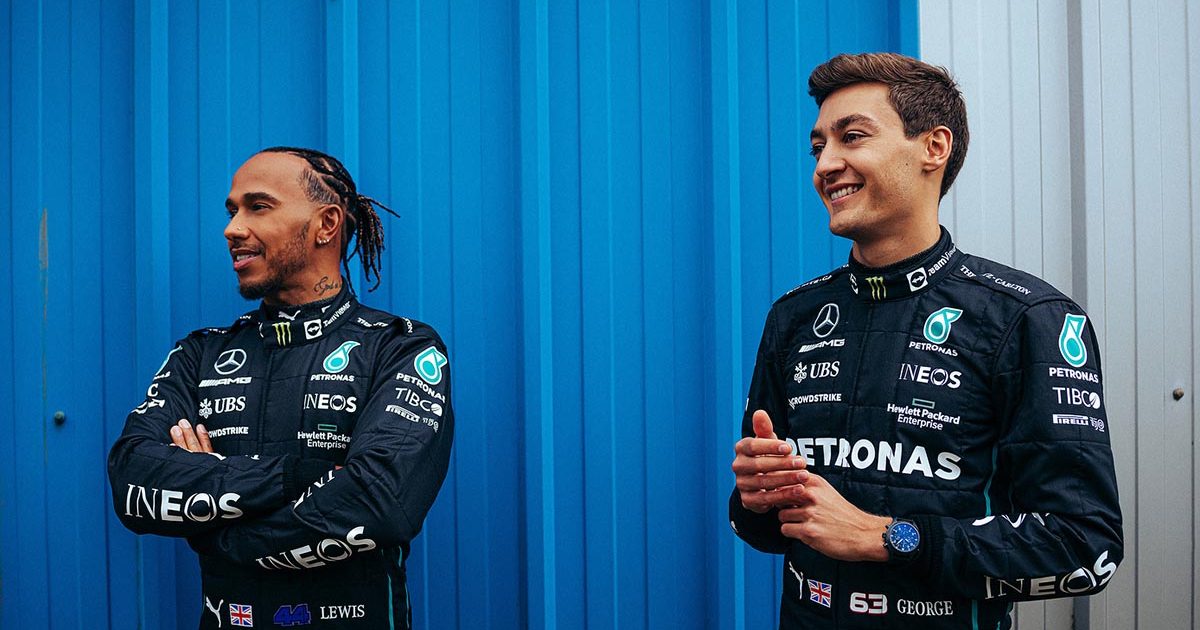 George Russell has rubbished suggestions that Lewis Hamilton’s uncertain off season, at least in the media’s mind, has given him an advantage ahead of their first campaign as team-mates.

Walking away from the Yas Marina circuit having lost the World title in controversial circumstances, Hamilton told the world “we’ll see” about next year.

That led to months of speculation about his future and whether or not the seven-time World Champion would be back on the grid this season.

Hamilton maintained his silence through to early February when he announced “I’m back”.

That was soon followed by visits to Mercedes’ Brackley headquarters, Hamilton immersing himself in the team’s preparations for the 2022 championship.

Preparations that Russell had already been a part of, the Briton taking to social media to document his visits to the team’s headquarters throughout January.

Russell, however, doesn’t believe that has given him an advantage over his team-mate.

“His absolute main priority is to be the best version of himself when he hits the track in Bahrain for race one.

“He’s more experienced than I am. He knows what it takes to be a World Champion and he knows what preparation he needs over the course of a pre-season to prepare himself best for that first race.

“You need to learn what is best for you and respect how each individual does that.”

One of the big questions ahead of this season is how Russell and Hamilton will get along as team-mates, will it be a Bottas-Hamilton situation or a Rosberg-Hamilton feud.

Mercedes motorsport boss Toto Wolff is hoping for the former.

“This year, the interesting situation is we have in George the up-and-coming star [in one seat], and undoubtedly the best Formula 1 driver ever in the other seat,” he said.

“So the dynamic is new and clearly it’s something that we will try to steer in a direction that has the most positive effect on developing the car and making us overall competitive.”