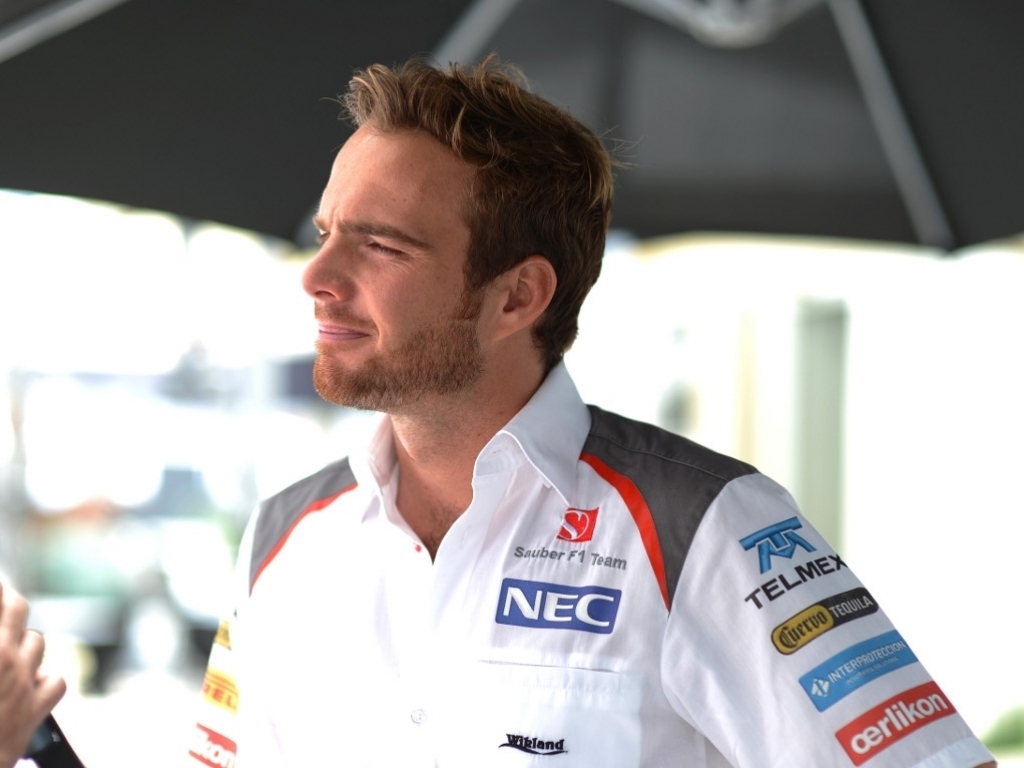 Giedo van der Garde feels that compatriot Max Verstappen has a “real chance” of beating Lewis Hamilton to the 2020 title.

Van der Garde is the only other Dutchman to drive in F1 in the last decade, doing so for Caterham in 2013.

Three years later, Verstappen became the first from the country to win a race, doing so in Barcelona. Since then, he has gone on to take seven more wins and 30 more podiums but has never had the car for a title fight.

Many believe that may change this year with Red Bull supposedly in good shape to challenge Mercedes. Furthermore, the season begins with a doubleheader in Austria, one of Verstappen’s, and his team’s, best tracks.

If he were to win the title, he’d become the first Dutchman to do so and the youngest ever champion, and Van der Garde thinks it’s a real possibility.

“For the future, I also have absolute hope that he can become our first Dutch World Champion. I definitely think that this is possible at Red Bull,” he told Motorsport presenter Jennie Gow, as per gpblog.com.

“So this year he has a real chance, but Lewis Hamilton is still there. He’s his biggest threat. He has the experience and already knows how to win a world title.”

Expectations are sky-high for Verstappen, with Helmut Marko saying the team are confident they have the car to win their home races. With it being one of the few tracks that Mercedes have struggled at in the last few years, the Dutchman will need to take advantage if he wants to beat Hamilton and become the youngest driver ever to lift the title.