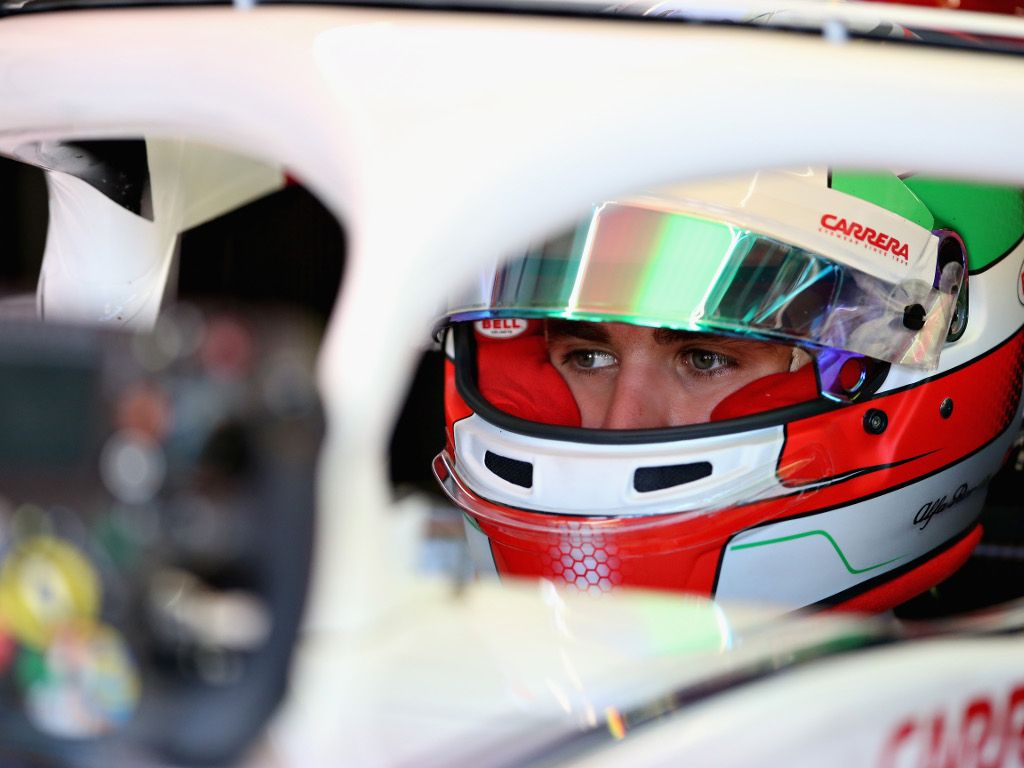 Ahead of his potential signing, Antonio Giovinazzi will have one last opportunity to impress Sauber as he drives the C37 at Sochi.

The Italian, a member of Ferrari’s junior programme, is being hotly tipped to replace Marcus Ericsson at the end of this season.

And while that has yet to be confirmed, it has been revealed that he will replace the Swede at least for Friday’s first practice for the Russian GP.

Giovinazzi, will filled in for the injured Pascal Wehrlein for two races in 2017, will join Charles Leclerc for FP1.

This could be the Ferrari reserve driver’s last opportunity to impress the Alfa Romeo-backed team before Sauber complete their 2019 line up.

The team has already signed Kimi Raikkonen with Giovinazzi and Ericsson vying for the second seat.

All you need to know about the Russian Grand Prix