Home News Giovinazzi: I should just show up on Saturdays 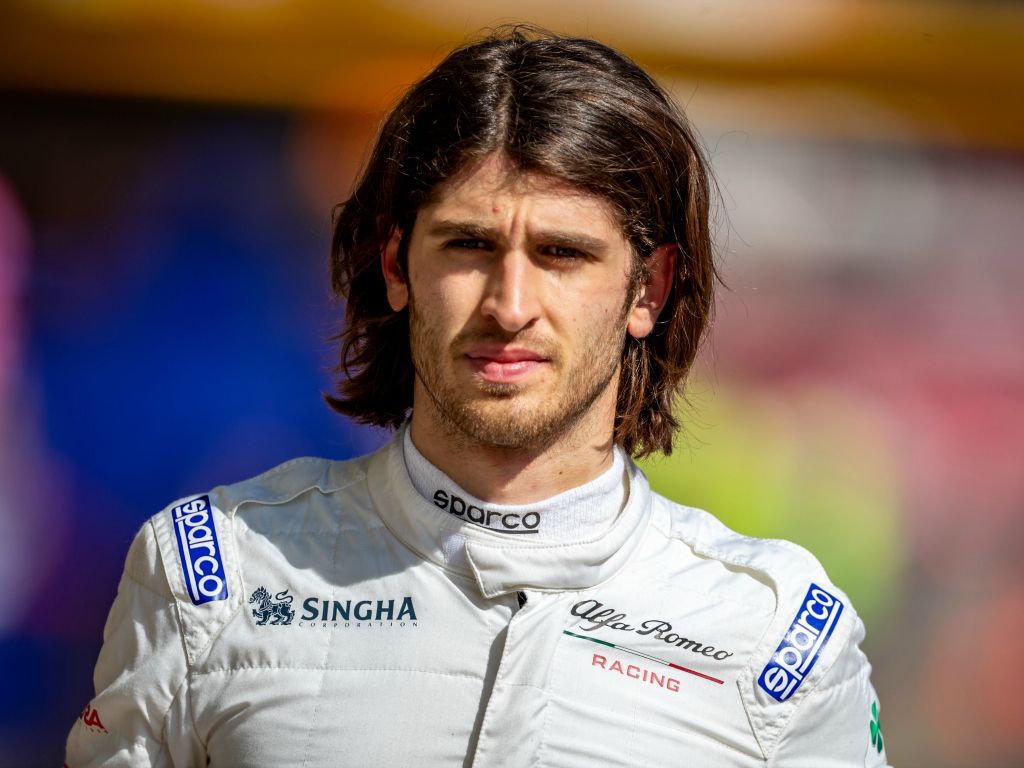 Alfa Romeo’s Antonio Giovinazzi joked that he may as well start race weekends from Saturday after his rotten free practice luck.

The Italian missed FP2 in Bahrain and FP1 in China, while the red flags brought FP1 to an end in Azerbaijan just minutes into the session after George Russell hit a loose drain cover.

The lack of running isn’t helping the 25-year-old as he looks to reduce the deficit to his experienced team-mate Kimi Raikkonen.

His next opportunity to score points will come this weekend at the Spanish Grand Prix, and the rookie is confident he can do just that, as long as further misfortune stays away.

Speaking to F1i.com, he said: “After I missed FP2 in Bahrain and FP1 in China I couldn’t believe when another practice session was red flagged in Baku.

“I was joking that free practices are not for me and it would be better if I would only show up on Saturdays. No worries, I will be in the car on Friday and to be honest I can’t wait.”

Giovinazzi out-qualified his former World Champion team-mate for the first time in Baku, though a ten-place grid penalty for new control electronics saw him drop from the P8 he earned in Q3.

However, the Italian hopes to use that as motivation in his fight to prove that he can compete with Raikkonen.

“The good qualifying result with P8 in Baku was exactly what I needed, now it is about to be strong and consistent throughout the whole weekend,” he explained.

“If there are no hick ups with the car, I’m pretty sure that I could score my first points in Barcelona.”

Alfa Romeo team principal Frederic Vasseur took that a step further believing both drivers can make the points at the Circuit de Barcelona-Catalunya.

“Let’s remember a very strong qualifying performance of both Kimi and especially Antonio in Baku,” said the Frenchman.

“That’s something we can build on. We’ve learned our lessons from winter testing in Barcelona, when – after a strong first week – we developed a bit in the wrong direction.

“And that makes me very confident, that we could have both cars in the points for the first time in 2019.”