Home News Giovinazzi ‘lucky’ to team up with Raikkonen 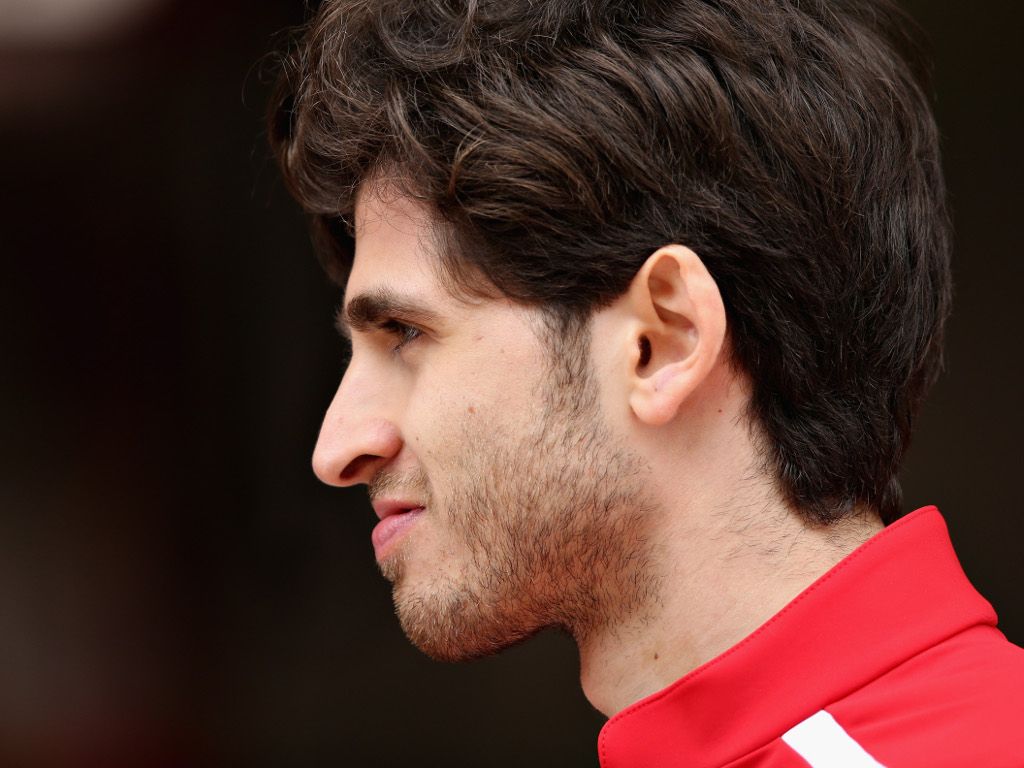 Partnering Kimi Raikkonen in his debut campaign, Antonio Giovinazzi believes he is “lucky” to have the Finn as his team-mate.

The 25-year-old is stepping up from a reserve driver role at Ferrari to a full-time race seat with Alfa Romeo, formerly known as Sauber.

It promises to be a steep learning curve for the Italian, as it is for any rookie on the grid, however, he has the benefit of teaming up with the vastly experienced Raikkonen.

He told Autosport: “There is still no data on the potential of the new car, but beyond that in my case it will be important to confirm a growth race after race.

“I’m lucky to have Kimi as a team-mate, and it will be a great benchmark.”

The Italian revealed that he has spoken with Raikkonen “more in these last months than in the previous two years in Ferrari!

“It’s lucky for me to be his team-mate.”

The Italian touched on his previous two outings with Sauber, which saw him finish P12 in Australia before putting in a crash-filled weekend in China.

The latter left him wondering if his chance to race in Formula 1 had gone by.

“I knew very well that the chances of being in Formula 1 were very few, and for the first time I felt I had missed the opportunity,” he said.

“I was not happy with myself, I could have shown much more.

“For two years I have tried to repay those who have continued to trust me by working to the best of my ability.

“I was on the ‘bench’, getting better and better, and I’m happy today to see that the job has paid off.

“But I am also aware that the role of Alfa Romeo Racing driver is a point of arrival but above all, starting point. “I’ll have to show on the track to deserve this opportunity.”