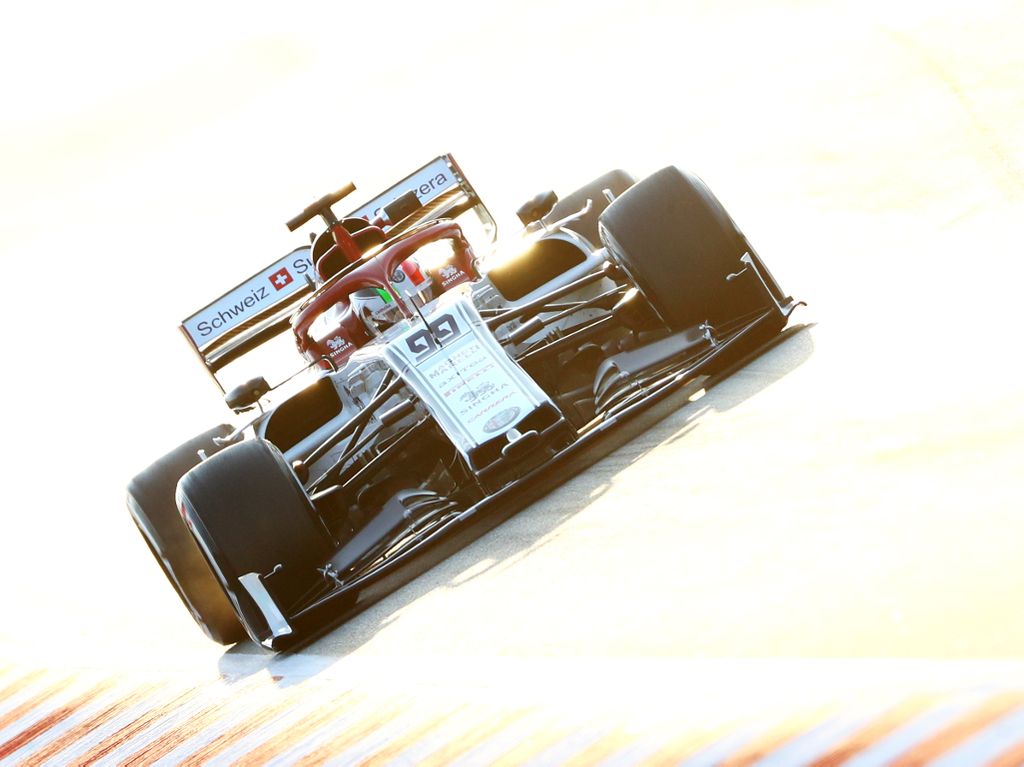 Proud to be the first Italian in Formula 1 in eight years, Antonio Giovinazzi believes his two years spent on the sidelines with Ferrari have helped prepare him for the task at hand.

Giovinazzi will line up with the Alfa Romeo team this season, partnering 2007 World Champion Kimi Raikkonen.

It is a much-awaited promotion for the Italian who had a brief foray into Formula 1 in 2017 when he replaced the injured Pascal Wehrlein at Sauber for Australia and China.

While the former resulted in a P12 finish, the latter was an error-strewn weekend and a huge blot on his copybook.

However, have spent 2017 and 2018 working with Ferrari as a test and simulator driver, the 25-year-old insists he is now ready for Formula 1.

“Finally, after eight years, an Italian driver will come back on the F1 grid and I am proud I will be that Italian,” he told GPFans.net.

“Of course, this is not the end of my target, it’s just the beginning of new things.

“For sure, two long years [not racing] but it was I think two important years because, in the end, I worked a lot with Ferrari.

He added: “I never gave up. I always believed my opportunity would come.

“Finally, I have this opportunity but I knew these last two years my work was back in Maranello and I did that to the best of my performance to help the team.

“Finally, after two years of waiting, I can have my real opportunity.”

And although Giovinazzi has yet to contest his first full season in Formula 1, already he’s eyeing the bright red lights of Ferrari.

“I think every driver wants to be in a top team, and also for myself, the target is to be one a Ferrari driver, but for now my focus is on Alfa Romeo and in the future, let’s wait and see,” he said.