Home News Giovinazzi: ‘Nice to give some pressure to Kimi’ 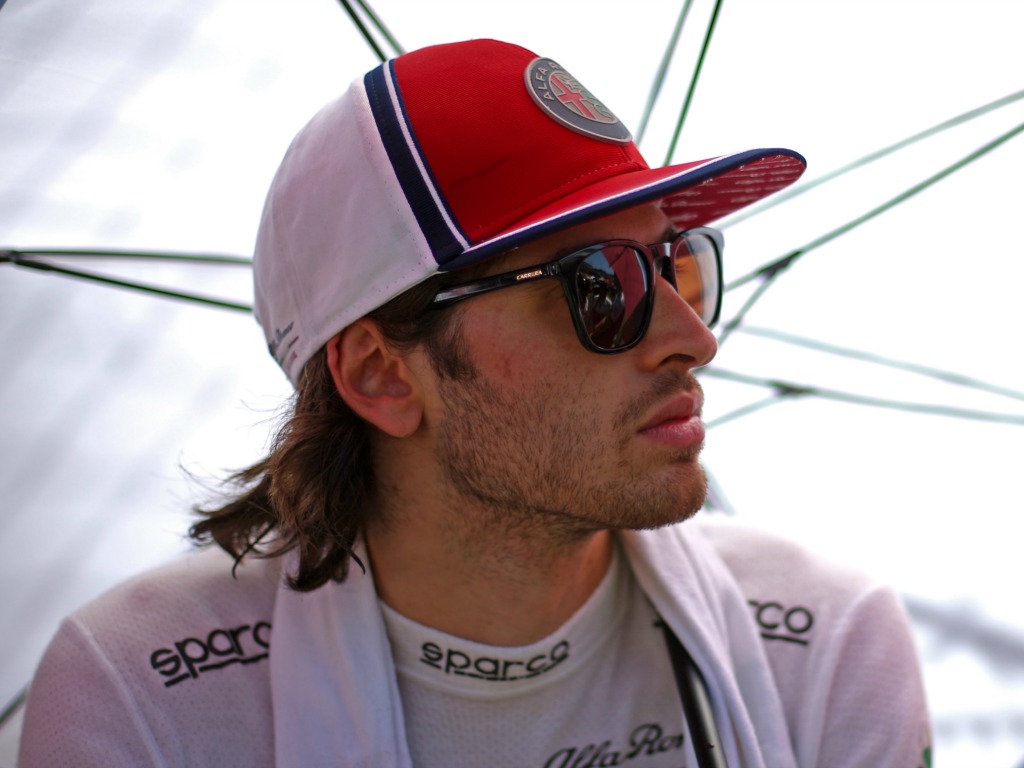 Antonio Giovinazzi has said he is happy to get his first points and challenge his team-mate Raikkonen after finishing P10 at the Austrian Grand Prix.

The Italian made it to Q3 on Saturday, before holding on to his position and finishing just behind Raikkonen in the race to take home his first point in Formula 1.

“Finally, my first point of the season,” the Alfa Romeo driver said. “I’m really happy with that, with two cars in the top ten.

“McLaren, it seems so far is stronger than us. But in Silverstone, we’ll have a new upgrade.

“We’re going the right way like we did in Paul Ricard, making a lot of steps so hopefully we can be close to them.

“It was a really close race and it was nice to give some pressure to Kimi. But we need to take the positives from the weekend, the cars in Q3 and the cars in the top ten, so really happy.”

Having failed to score any points prior to the weekend, while Raikkonen had racked up 19, many believed Giovinazzi was under pressure, but the 25-year-old says this wasn’t the case.

He added: “The pressure was coming from you guys (media), every weekend with questions like ‘when are you getting the first point’. But I was relaxed, the performance was improving race by race.”

The double-points finish has pushed Alfa Romeo past Racing Point and into P6 in the Constructors’ Standings.