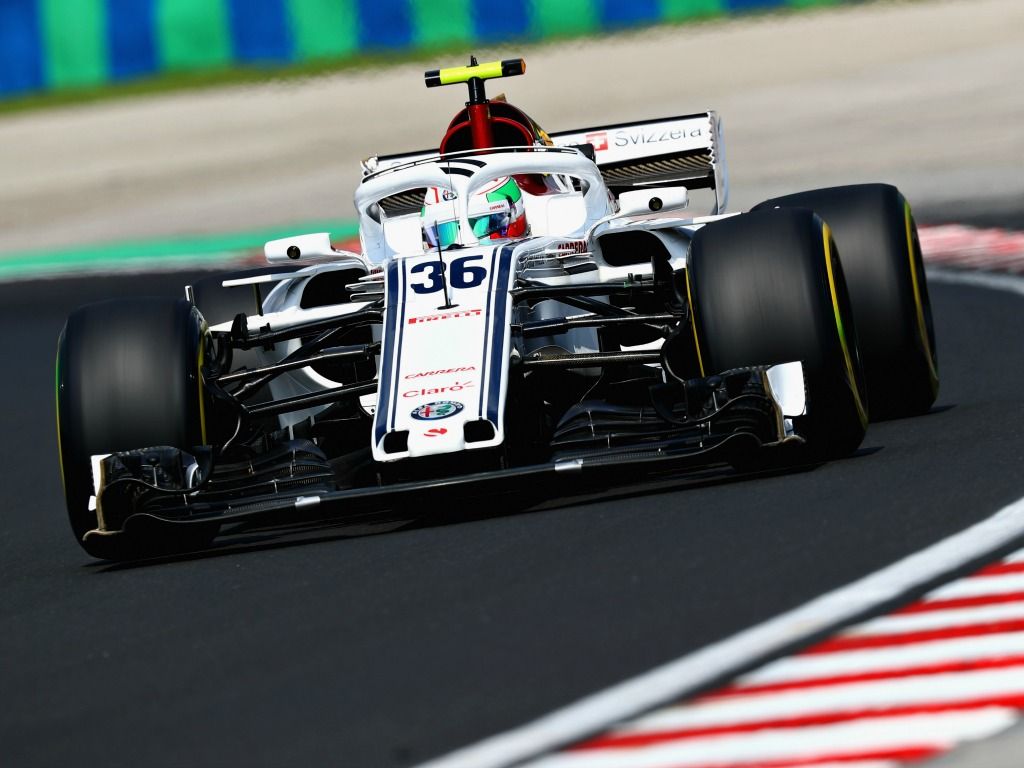 Antonio Giovinazzi is leading calls for rear view cameras to be installed onto Formula 1 cars as standard procedure.

This call comes after Kevin Magnussen claimed that inadequate mirrors on the current cars meant it was like driving blind.

The Dane has been heavily critical of the view from behind after the adjustment to the rear wing for the 2017 season.

As a result of Magnussen’s comments, Giovinazzi believes that rear view cameras should be installed onto the cars.

The 2019 Sauber driver has had experience of rear view cameras before, when he was driving in the 2016 World Endurance Championship, in which the technology is used.

“I think it’s a good thing. Now it’s really difficult to see with the mirrors with the aerodynamics at the back of the car, so maybe a screen will help,” Giovinazzi said.

“It will depend where you put the screen and everything, but I think it can be a good option.

“In an endurance race you need the mirrors more because an LMP1 car is coming or a GT car is behind you, so you need to see more.

“I think this was really good for drivers to have a camera to see what’s behind.”

Haas boss Guenther Steiner has admitted that the possibility of having such cameras added is already being investigated.

“The technology is out there. It’s already available,” Steiner said.

“We could do that, and I think it’s in discussion with the FIA at the moment. [F1 Race Director] Charlie Whiting is looking into it.”