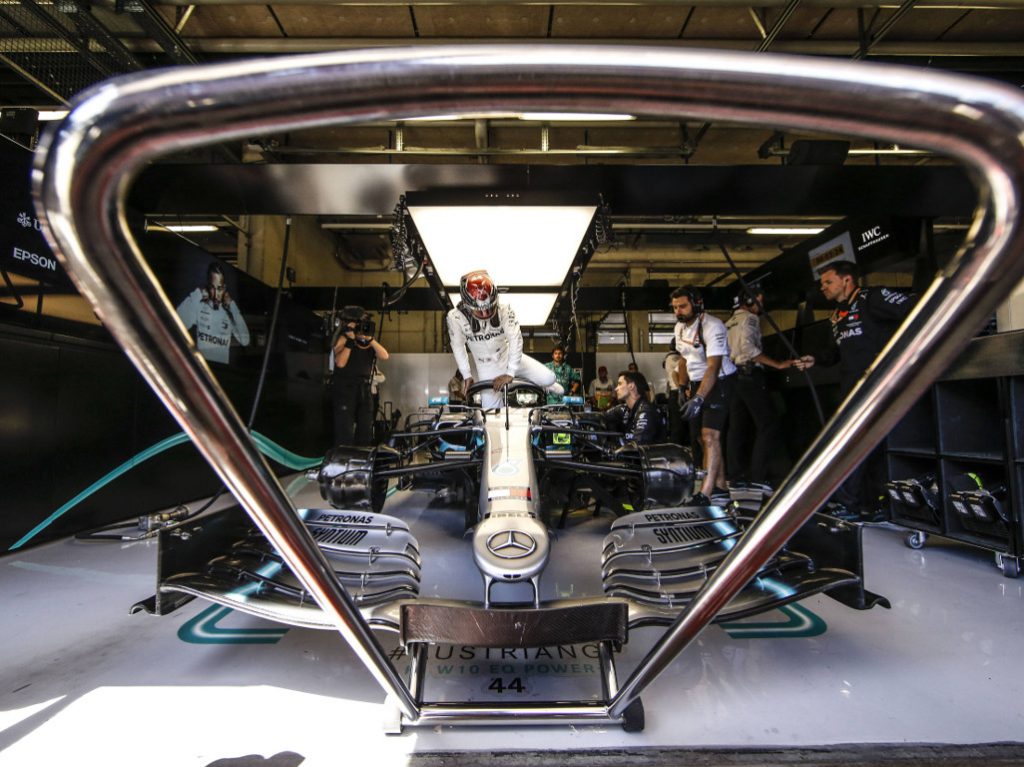 Allowing Lewis Hamilton to do his own thing and not force him into a PR role is why the Brit is chasing a sixth World title this season, says Toto Wolff.

Hamilton joined Mercedes from McLaren in 2013 with the British racer already a World title having won the crown in 2008.

However, since his arriving at Brackley, he’s added a further four titles to his list and, this is season, is racing towards a sixth.

The 34-year-old has gone about his F1 business is a very different manner to many of his rivals, mainly by making sure that Formula 1 isn’t his only business.

Dabbling in fashion, music and living a jet-set lifestyle has worked for Hamilton, allowing him to completely step away from Formula 1 for a few days at a time.

Wolff reckons this is the key to Hamilton’s success.

“Most important is to acknowledge that we are all different individuals and we need different frameworks in order to perform well,” his team boss told BBC Sport in an interview.

“Lewis is somebody who needs to be able to pursue his other ambitions and interests.

“And rather than putting somebody in a box and saying, ‘This is how a racing driver needs to behave – you need to be on time, you need to avoid jet lag before the race, or don’t record music overnight when you are jet-lagged but try to sleep,’ I realised very early on that giving him the freedom of pursuing his interests, we were able to extract more performance on track.

“I have the feeling that he needs to get his mind off motor racing. If he’s able to do a fashion show that excites him, or record some music, or do some snowboarding with his friends, he forgets about the racing side, and he can come back stronger and more energised.”

“When you take the analogy to a very popular sport in the UK – rugby – you need the solid members of the team that keep the team going. But you realise that probably the geniuses score the tries, and these are the ones that are sometimes not easy to integrate in a structure that needs process.

“But with Lewis, we love who he is and he is clearly an absolutely outstanding athlete, and we have been able to embed him in the organisation. And he has been able to inspire us and drag us with him.”