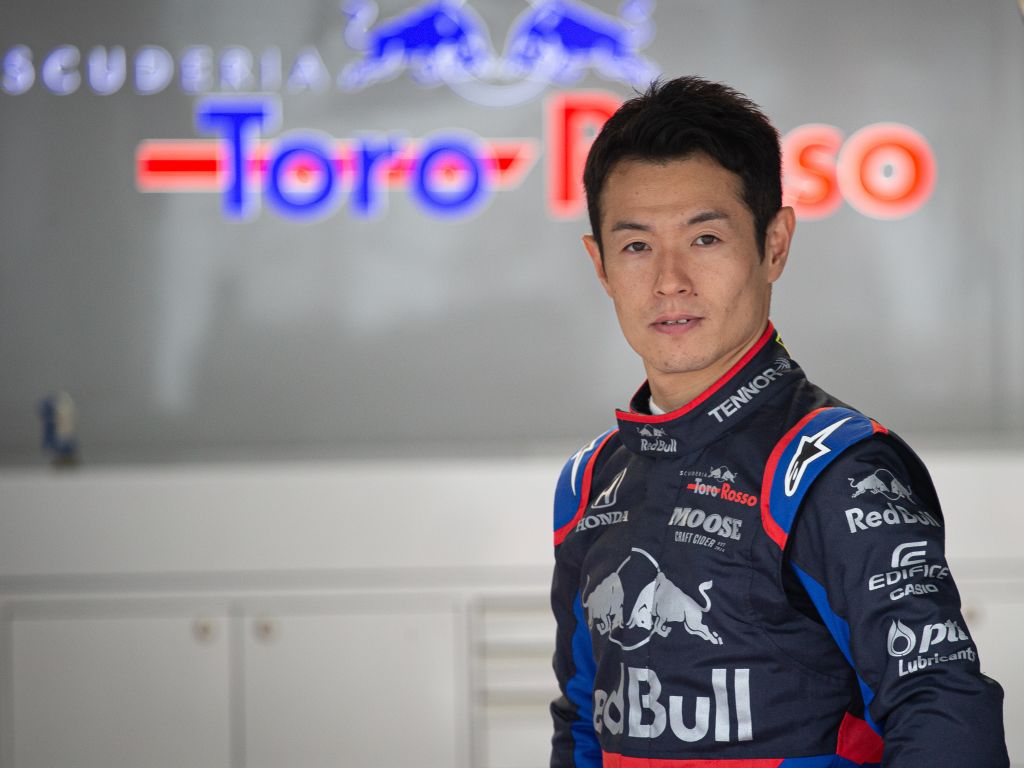 Naoki Yamamoto could become a regular part of the Red Bull set-up following talks between them and Honda.

Yamamoto impressed many at the Japanese Grand Prix after being given an opportunity to drive a Formula 1 car for the first time in first practice at the Suzuka circuit.

Honda has made no secret of the fact that they want to see a Japanese driver in one of the cars powered by them, but Red Bull boss Christian Horner said the 32-year-old Yamamoto did not fit the criteria despite a good performance.

However, Yamamoto could come back into the fold as a reserve driver for either Red Bull or junior team Toro Rosso with early talks being held between parties.

“We confirm that we are having conversations about him with Red Bull and Helmut Marko,” Honda’s F1 managing director Masashi Yamamoto told Autosport.

“We have quite a good offer, but this is not only Honda’s decision or the team’s decision, we have to speak to Naoki himself as well of course.

Masashi Yamamoto also stated that is not enough for any potential driver picked by Honda to just have the speed to compete in Formula 1.

He used Jenson Button as the perfect example of also representing the brand in a professional manner.

“Of course, the driving skill or speed is needed, but it’s not only about that,” Masashi Yamamoto added.

“If you see Jenson Button, he’s quick, but also his personality, the way he reacts to fans and also the media as well, and also the team relationship, dealing with people.

“Those aspects are really important.”