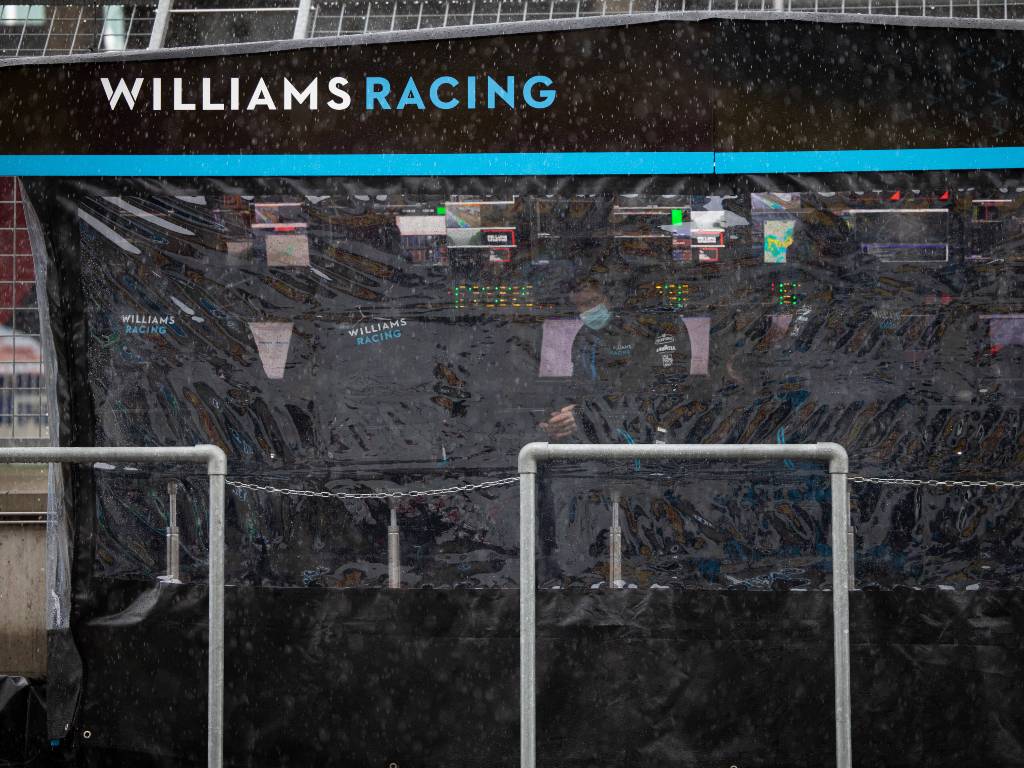 Working remotely away from circuits during race weekends is “phenomenally difficult”, according to Williams’ head of vehicle performance Dave Robson.

A trend is being established whereby F1 bosses are moving towards attending fewer races, with Ferrari’s Mattia Binotto having missed the Turkish Grand Prix to work back at the Maranello factory and is expected to do the same for the Bahrain GP.

Mercedes team principal Toto Wolff, meanwhile, has expressed a keenness to take a step back from all the travelling with the Formula 1 calendar set to increase to 23 races in 2021.

In Turkey, Williams acting team principal Simon Roberts was absent having tested positive for COVID-19, while Robson also did not attend the race.

Robson believes that while technology makes it possible to work remotely from factories over grand prix weekends, some things are missed by not being present at the track.

At Istanbul, for example, Robson felt there were some unexpected complications that resulted from not being a part of the team in the garage.

“I can do everything remotely, I’m all geared up [at the factory] but it’s phenomenally difficult,” Robson told Motorsport.com.

“You realise how much of the nuance and how many conversations you miss, and how difficult it is to tie things together. 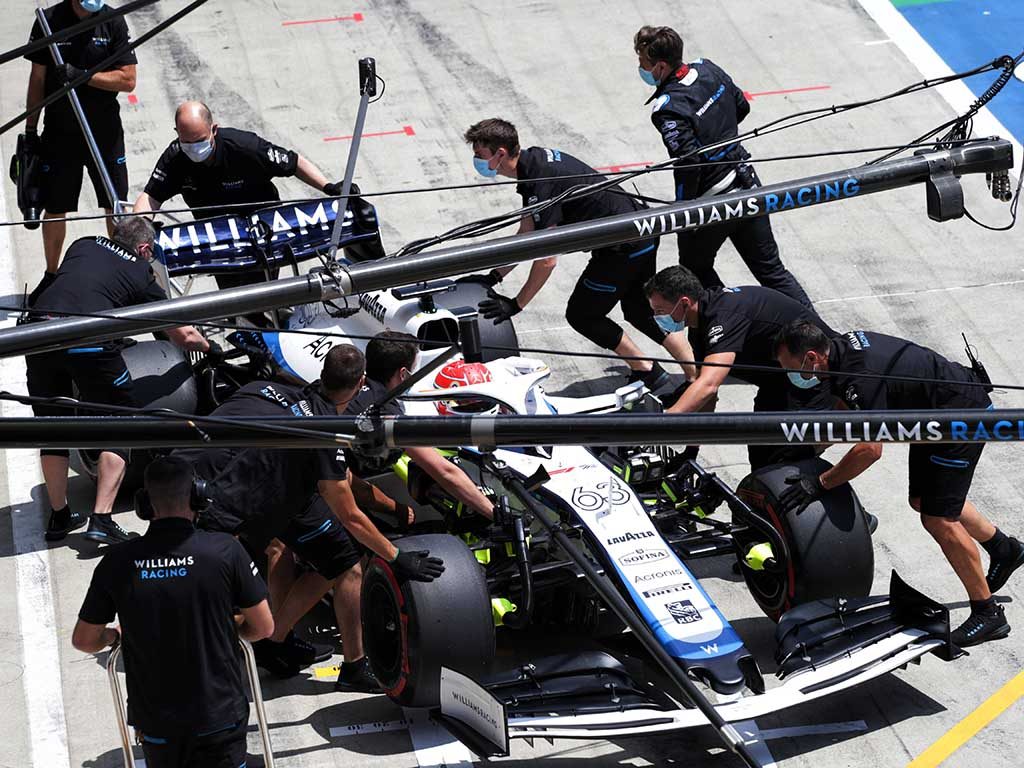 Wolff said the growing number of races is likely to prompt teams to make plans for more staff rotation, amid the risk of burn-out from forcing people to work so many weekends.

“You must not forget that the hardest-working people are the ones that set up the garages and take them down and the mechanics that will have overnighters if something goes wrong,” said the Austrian.

“You need to question how long that is sustainable and whether you implement a different system by having a second crew that can take over these toughest roles. This is something we are looking at, at the moment.”

F1 has been considering a ban on the ‘remote garages’ teams have set up at their factories for those who do not want to travel.

While these bases have proved invaluable in recent years, as they run strategy and engineering options throughout grand prix weekends, Robson thinks teams would be able to operate perfectly well without them if necessary.

“It’s possible to live without them,” he said. “If you go back far enough in time, they wouldn’t have existed and the team on the ground can do a perfectly good job of keeping the car safe and legal, which are the two most important things.

“So you could manage without it, as long as everyone was following the same rules as they were then. It could be done – whether overall it would be better, I don’t know.”