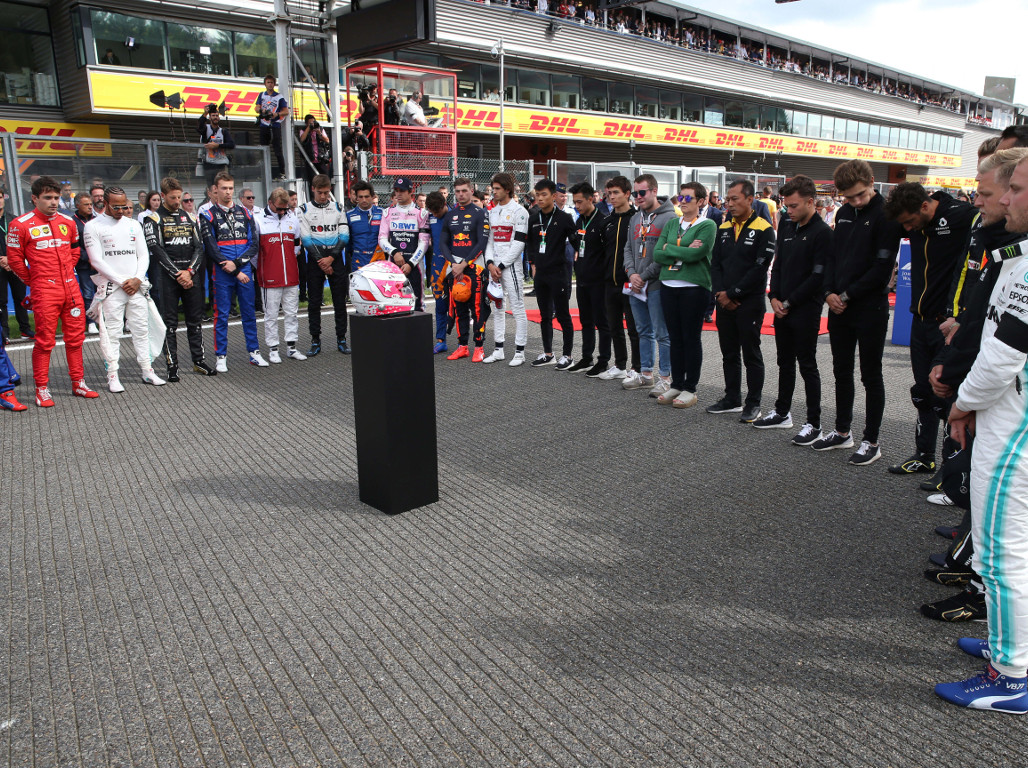 Gravel will return at the current run-off area lining Raidillon at the Spa-Francorchamps circuit by 2022.

Anthoine Hubert tragically lost his life after succumbing to the injuries he suffered at the corner during the F2 Feature Race when he was hit by Juan Manuel Correa.

The tarmac run-off areas surrounding the corner allow drivers to continue pushing flat out, and although the tarmac area where Hubert was hit can’t be replaced by gravel, due to it serving as the endurance racing pit exit, gravel traps will be installed in the surrounding area.

The hope is that plans will be finalised by the end of 2019, but these changes are actually being made to attain the Grade C level of eligibility sanctioned by the FIM (International Motorcycle Federation) – the run-off area at Eau Rouge will also receive attention with the changes set to be in effect from 2022.

“No changes to the track itself will be undertaken at Raidillon,” Spa-Francorchamps boss Nathalie Maillet is quoted by F1i.com as having told the Belga press agency.

“However, what is certain is that we will install gravel traps. The standards for motorcycles are stricter. So the upgrade for motorcycles will have positive consequences for cars.

“Currently, we’re debating where to put the gravel traps and their level of depth. And also, if they need to cover the entire length of a corner.”

Maillet was clear that Hubert’s death doesn’t put the future of the Belgian GP at Spa in doubt.

“What happened was unfortunate, and reminds us that a zero risk does not exist,” she explained.

“The circuit has always worked hand in hand with the FIA for the benefit of safety. We will now await the results of the FIA’s investigation into the exact causes of the accident.

“This does not call into question the future presence of F1 at Spa. What happened was a racing incident.

“Of course, we’re all affected by this. We must to continue to develop the track.”