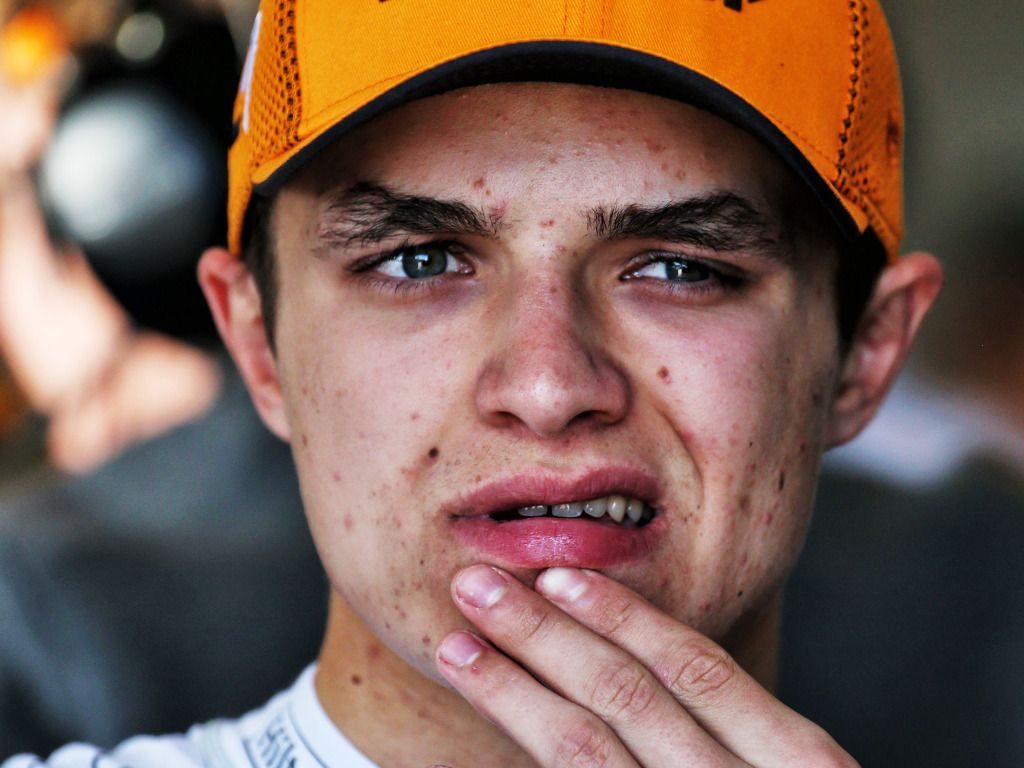 Racing Point technical director Andrew Green believes a reduction in pre-season testing will help to “mix things up a bit”, but Lando Norris warns it will be make life very difficult for rookies.

With the Formula 1 calendar set to increase to 22 races next year, it is likely to lead to a cut in the number of test days and some reports suggest the sport will either have one one-five day test or two three-day tests.

Green feels limiting testing is a move in the right direction.

“I’m of the opinion that we probably do too much pre-season testing anyway,” he is quoted as saying by Racefans.net.

“With all the dyno and simulators we have, the cars are pretty reliable, and the places where we can go to test pre-season don’t really represent the majority of tracks that we go to.

“And if you really wanted to mix things up a bit, then I think reducing the amount of testing pre-season would help that. So I think that’s a good idea.”

On the other side of the coin it is bad news for drivers who are just making their way into the sport, according to McLaren’s Norris.

The 19-year-old has impressed in his first full season in F1, but he feels a rule change will make it tough for rookies in years to come.

“I think for myself doing four days was good for me: Learning about the longer runs, shorter runs. For a rookie I think it’s more important,” he said.

“Obviously next year I won’t be a rookie so it won’t matter as much but if it’s another rookie coming through it’s only going to make it tougher for them.”