Home News Grid penalties for Verstappen and co at Sochi 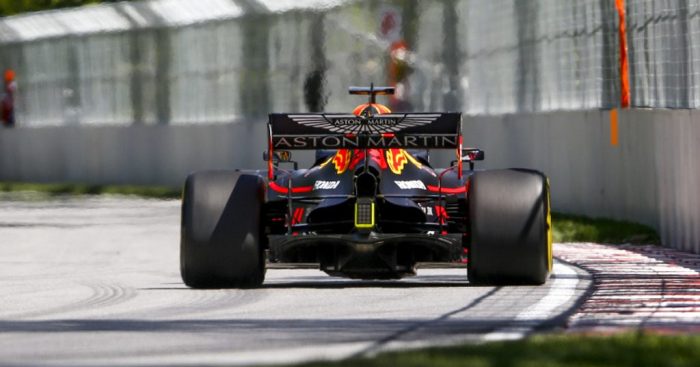 The Honda-powered cars of Max Verstappen, Alex Albon, Daniil Kvyat and Pierre Gasly have been handed a handicap for the Russian Grand Prix as they will take engine penalties.

The Japanese manufacturer’s Spec 4 engine was initially introduced at Spa, but their Red Bull and Toro Rosso cars will now take on the new Internal Combustion Engine (ICE) at Sochi.

It means Verstappen, Albon and Gasly will receive five-place grid penalties while Kvyat will start at the back of the grid as all of the elements on his engine has been changed.

“After the very high speeds in Monza, followed by the special requirements of a street circuit in Singapore, we come to a more conventional type of track in Sochi,” Honda technical director Toyoharu Tanabe said.

“Its main characteristics are a lot of 90 degree turns where, just like in Singapore, good driveability from the PU side will be an important factor.

“The straights are also quite long here and energy management will not be issue as we have plenty of data from the past.

“Despite experiencing some difficulties in Singapore, we still came away with a podium finish and now we have just a couple of days to prepare as well as possible, aiming for another positive result in Russia.”