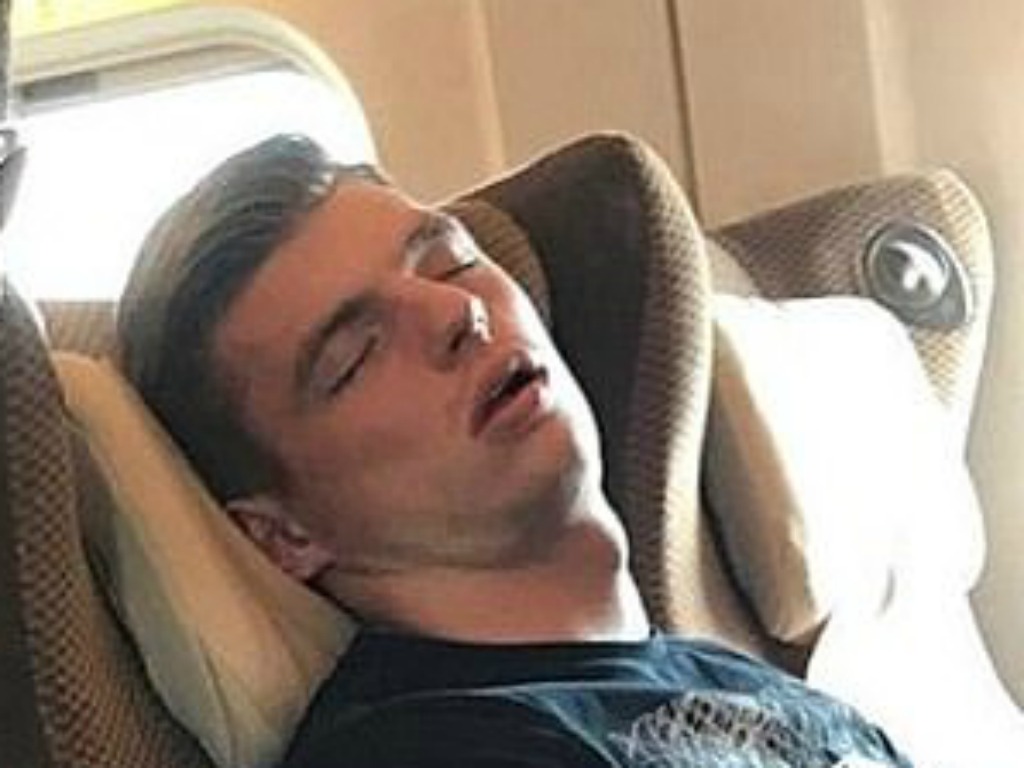 Another day, another driver announcement in Russia, where Q2 became an absolute non-event because of a raft of grid penalties.

Saturday in Sochi began with yet another driver signing as Toro Rosso announced that Daniil Kvyat would return to the team next season.

While Kvyat was celebrating his new deal, Daniel Ricciardo was sweating as he watched his beloved West Coast Eagles play in the AFL Grand Final. 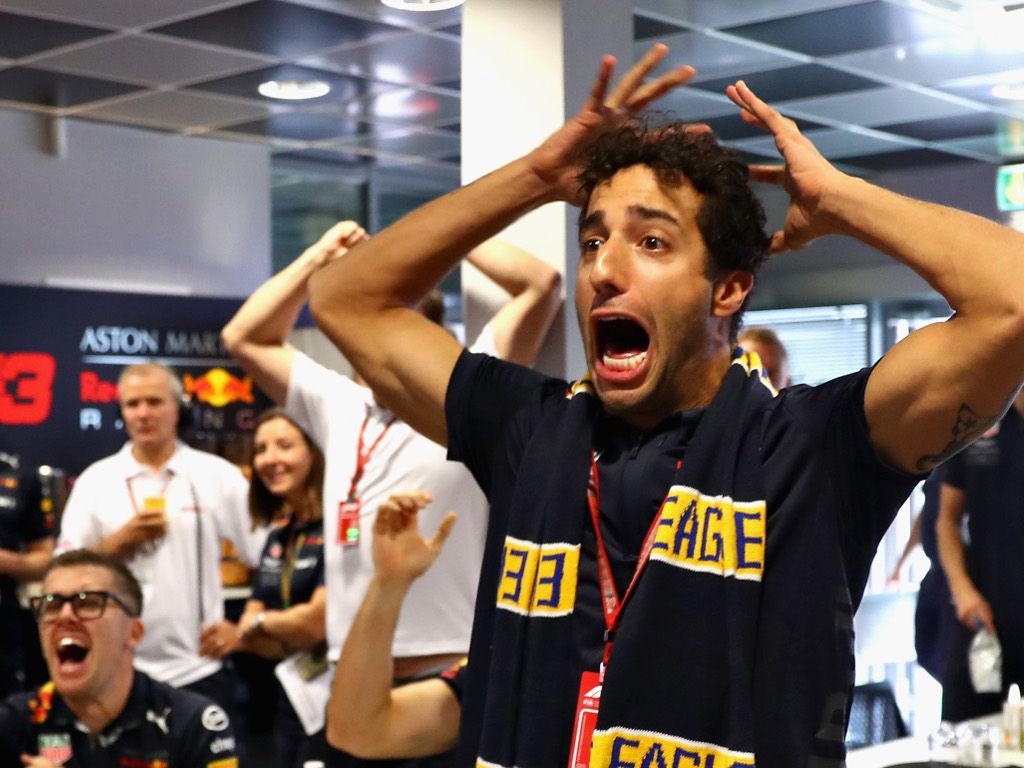 Sergey Sirotkin got proceedings underway with a 1:37.704. 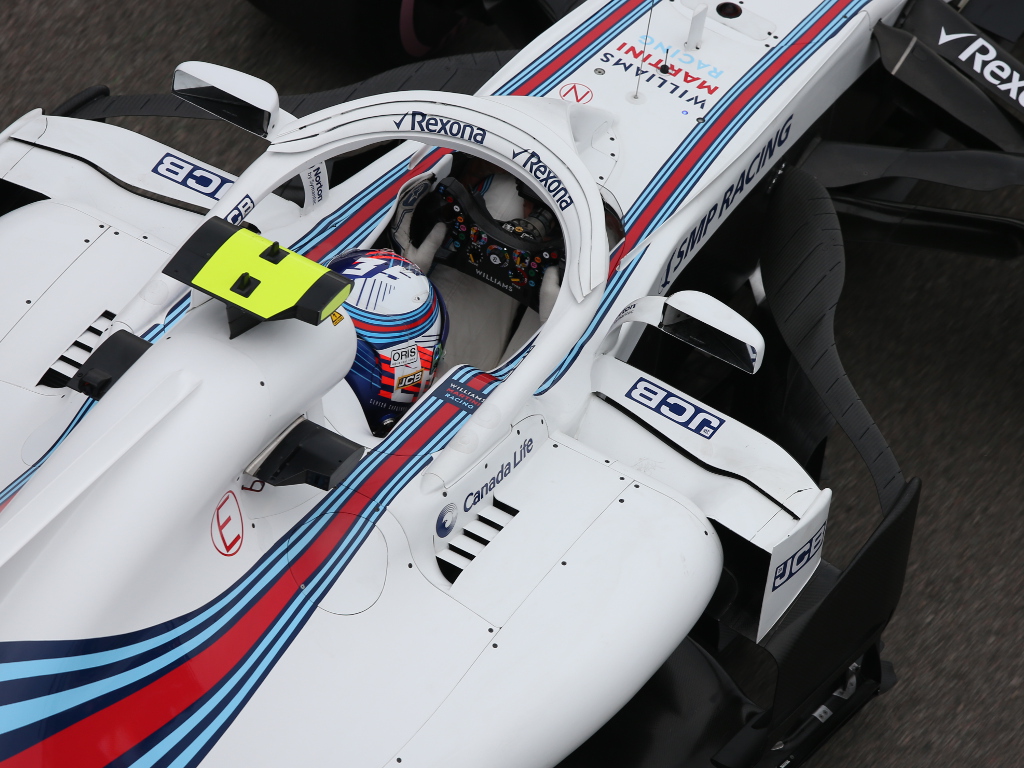 Lewis Hamilton led the way halfway through the session. 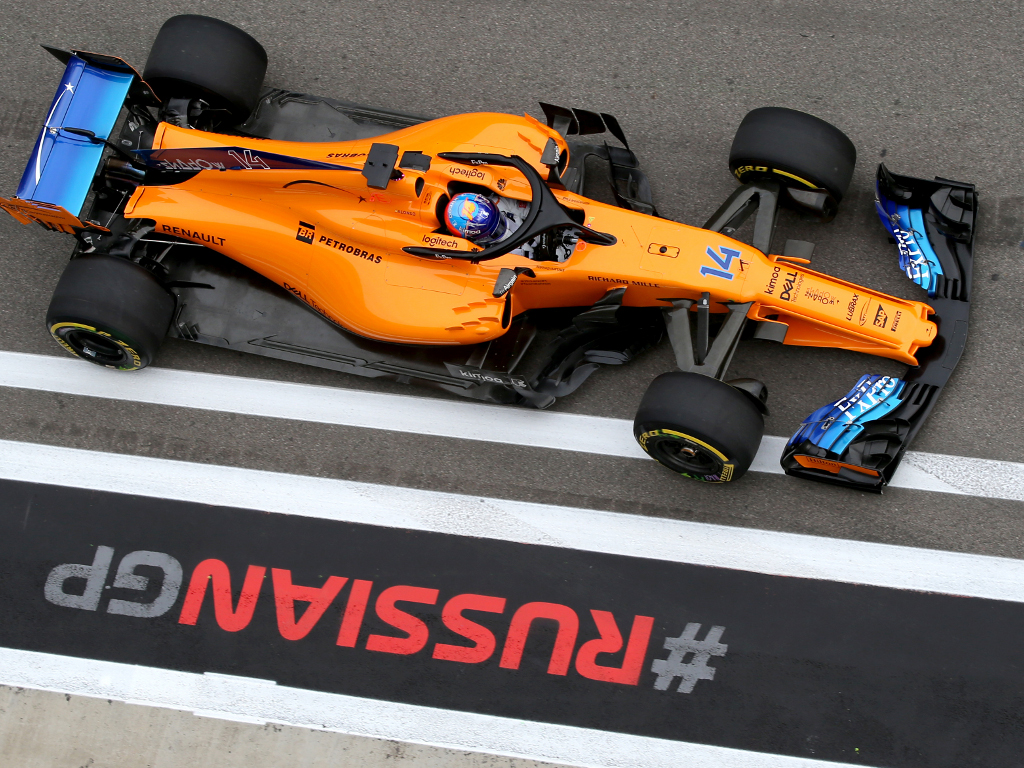 Max is taking the scenic route out on track 👀#RussianGP 🇷🇺 #F1 pic.twitter.com/nEJMEKHoFB

As always some drivers got caught up in the traffic, some left a bit more frustrated than others. 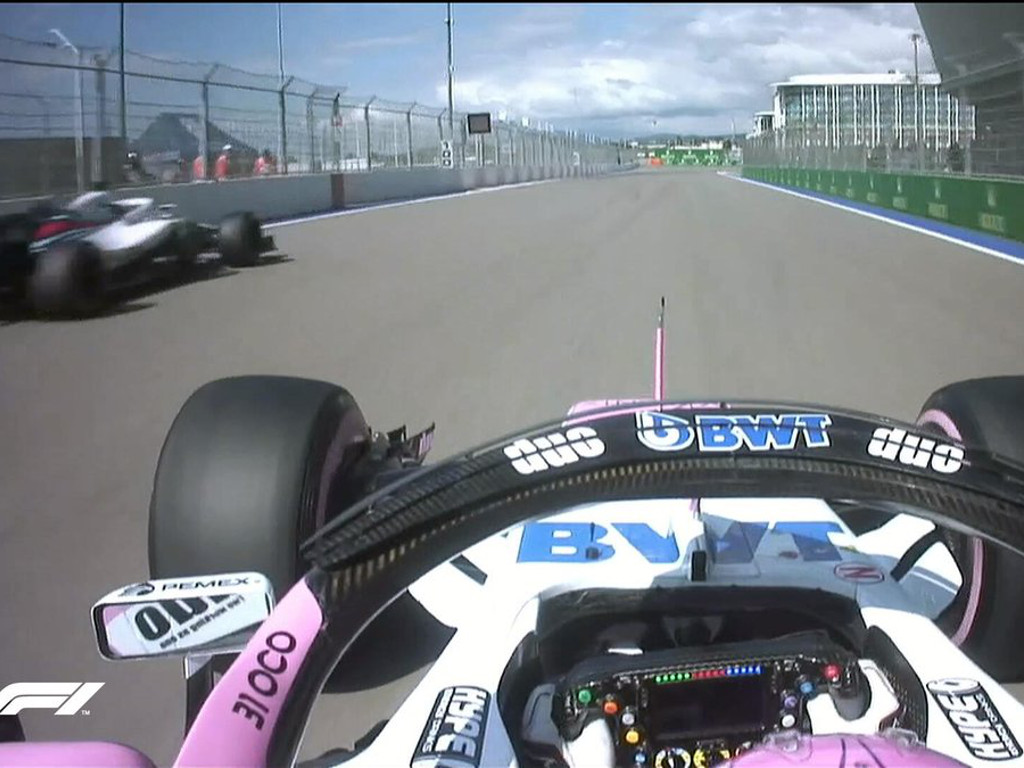 The session belonged to Hamilton, the championship leader clocking a new lap record of 1:33.067. Bottas was second.

Sebastian Vettel could only manage third, 0.6s down! 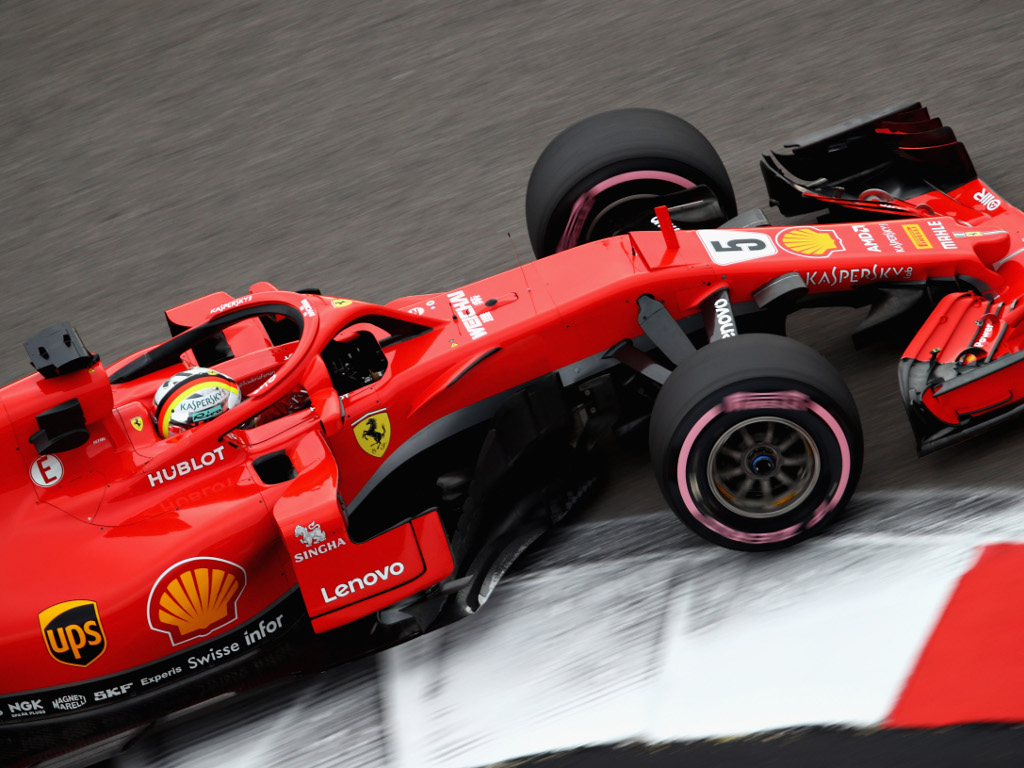 Onto qualifying, Valtteri Bottas had his customary shot of expresso to help gear him up… 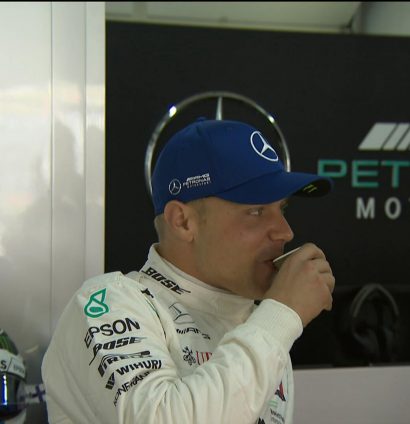 Sirotkin spinning out on his final Q1 lap. Not a particular good look at his home Grand Prix…

With grid penalties on the way for both Red Bull drivers, they had no interest in Q2 whatsoever.

Nothing to see here!

Both @redbullracing's are not taking part in Q2 as they have engine penalties and will start the race from the back 😢#RussianGP 🇷🇺 #F1 pic.twitter.com/NZk61GUq1P

And neither did Gasly, nor the two Renault cars who wanted free tyre choice rather than be stuck starting on the hypersofts.

Thankfully the battle for pole provided a little more excitement, especially when Bottas pipped Hamilton by 0.004s after the first hot laps in Q3. 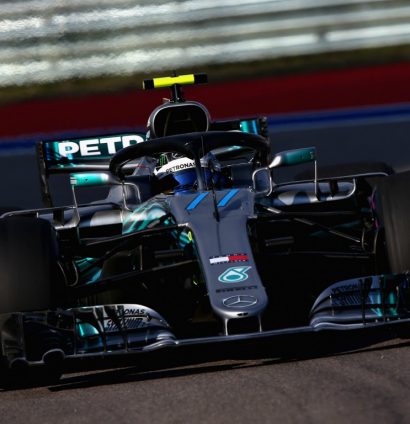 Hamilton looked on course to wrestle P1 away from Bottas in the final attack, but a big mistake at Turn 7 allowed Bottas to nail down his second pole position of the season.