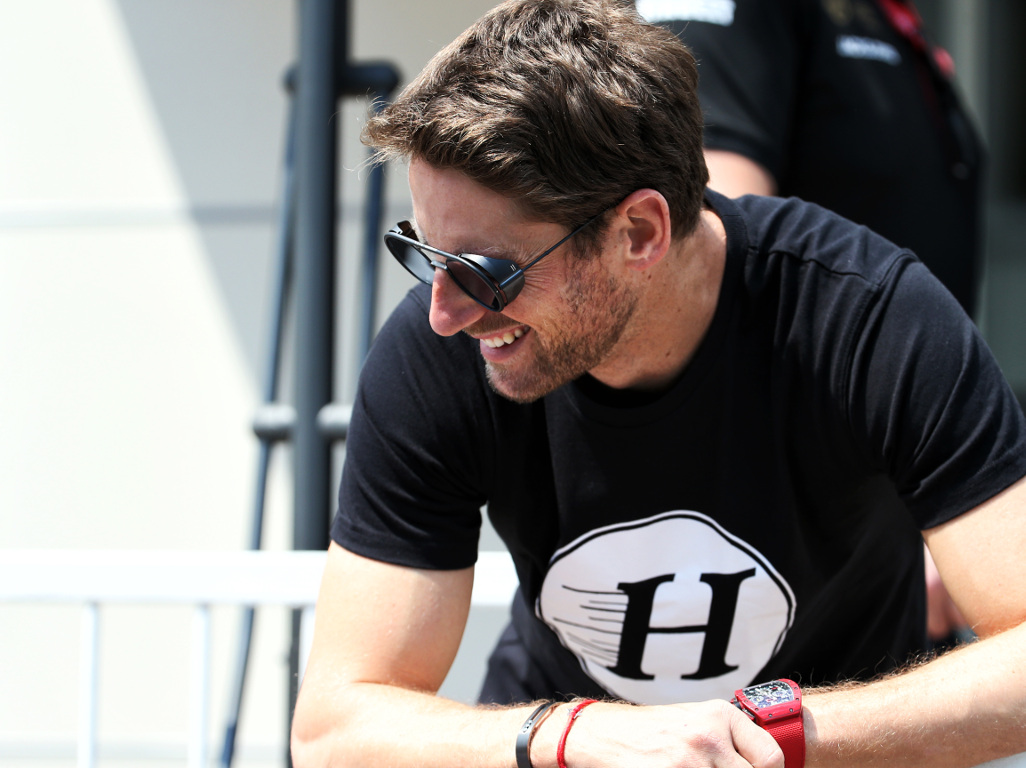 Romain Grosjean is a real life “hero” according to his wife Marion after confronting burglars who broke into their house and chasing them away.

Back in Nyon, Switzerland after the Canadian Grand Prix weekend, Grosjean, Marion and there three kids were home when two men broke through a French window to gain access to the house.

The Haas driver confronted them and they ran away.

“One of those days,” the Frenchman wrote on Instagram.

“Two guys broke into our house last night… Luckily they ran away when I went into the corridor.

“Not the best feeling over, but we are all safe.

“Thank you so much everyone. Not the best night for us but so thankful we are all safe.

“Kids didn’t hear a thing, I’m glad they don’t know anything about this bad experience and hope to keep it that way.”

One of those days. Two guys broke into our house last night… Luckily they ran away when I went into the corridor. Not the best feeling over, but we are all safe 🙏

Marion feels her husband is a real life “hero”.

She wrote on social media: “Often sportsmen who achieve great things are said to be heroes. I have never agreed with this word, they don’t save the world, they enrich it. Of course that is a lot in itself.

“Today though, I can say that my husband is both a sportsman and a hero.

“This French window [pictured in her Instagram post] is the one by which the burglards entered our home in the night.

“Happily no one was hurt and our children will never know of the fright it has caused.

“Romin Grosjean did not hesitate to leap in front of them to block their way and protect his family.

“I don’t like to talk about our private life in the press but heroes should be known, to be recognised and I live with one of them.”