Home News Grosjean and Magnussen retained by Haas for 2019 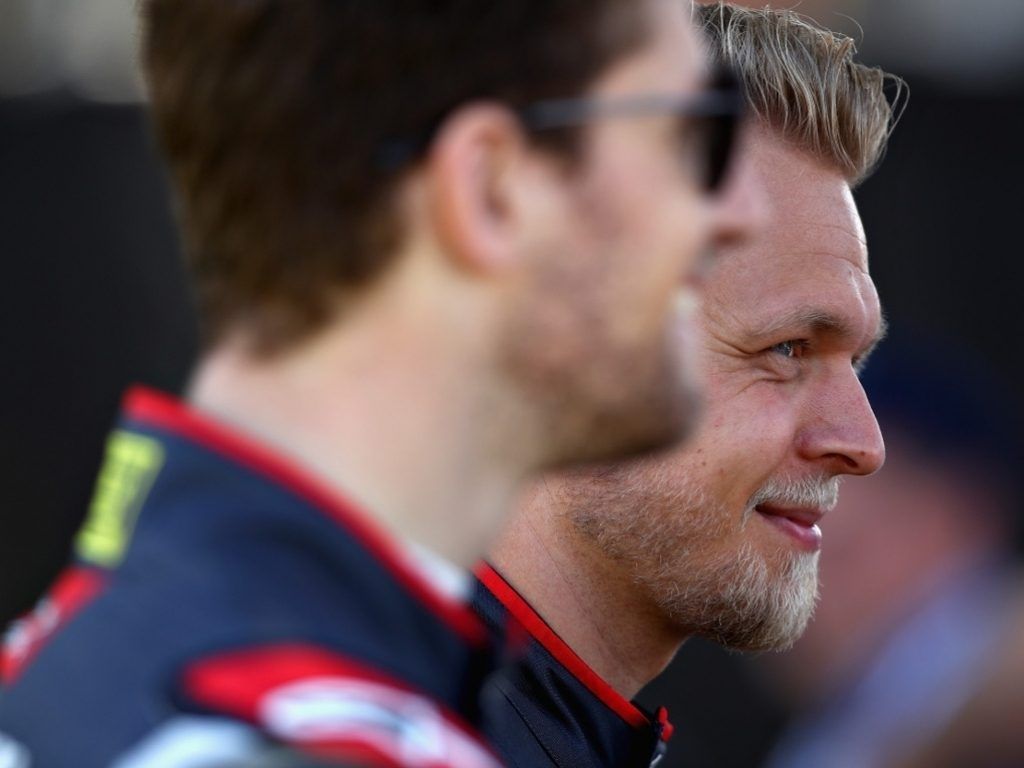 Haas will field an unchanged line up next season with Romain Grosjean holding onto his race seat while Kevin Magnusssen has also been re-signed.

Although Magnussen’s re-signing was expected given the Dane’s tenacious form this season, there were some questions over Grosjean.

The Frenchman, who joined the team at its inception in 2016, has had a difficult season with several high profile mistakes.

Haas, though, are keeping faith with him.

“From the very beginning, we needed experienced drivers to hasten the development of our car and our team, and we have two very good and experienced drivers in Romain Grosjean and Kevin Magnussen. We’ve improved drastically from last year to this year, so retaining both drivers was a pretty easy decision,” said Guenther Steiner.

“I think the 100-point barrier should be and will be broken, and we’ll do it with Romain and Kevin. Both drivers push each other to be better, and their collective feedback allows us to be better.

“It’s not a coincidence that in their second year as team-mates, Haas F1 Team is having its best year. By keeping Romain and Kevin together, we aim to do even better next year.”

NEWS: Haas F1 Team will retain its driver lineup of @RGrosjean and @KevinMagnussen for the 2019 FIA Formula One World Championship.

Grosjean thanked Haas for the new deal, saying it is an “honour” to race for team owner Gene Haas.

“It’s impressive to see what this team has accomplished in such a relatively short time, and for someone who has been here since the very beginning, I take a lot of pride in the time, effort and sacrifice we’ve all put forth to make Haas F1 Team so competitive,” Grosjean said.

“I’m very happy to continue with Haas F1 Team and represent Haas Automation and all of our partners. Gene Haas has built something very special – something we can make even better – and it’s an honour to be a part of it.”

Magnussen, who joined Haas last season, added: “I’ve never been in a better situation than the one I’m in here at Haas F1 Team. This is a team filled with racers and we’re all striving for the same thing.

“There’s no bureaucracy and everything is very straightforward. Gene Haas is all about efficiency, and he and Guenther Steiner have created a very efficient environment that gets the best from its people. We all believe in each other and that’s why we’ve achieved as much as we have.”