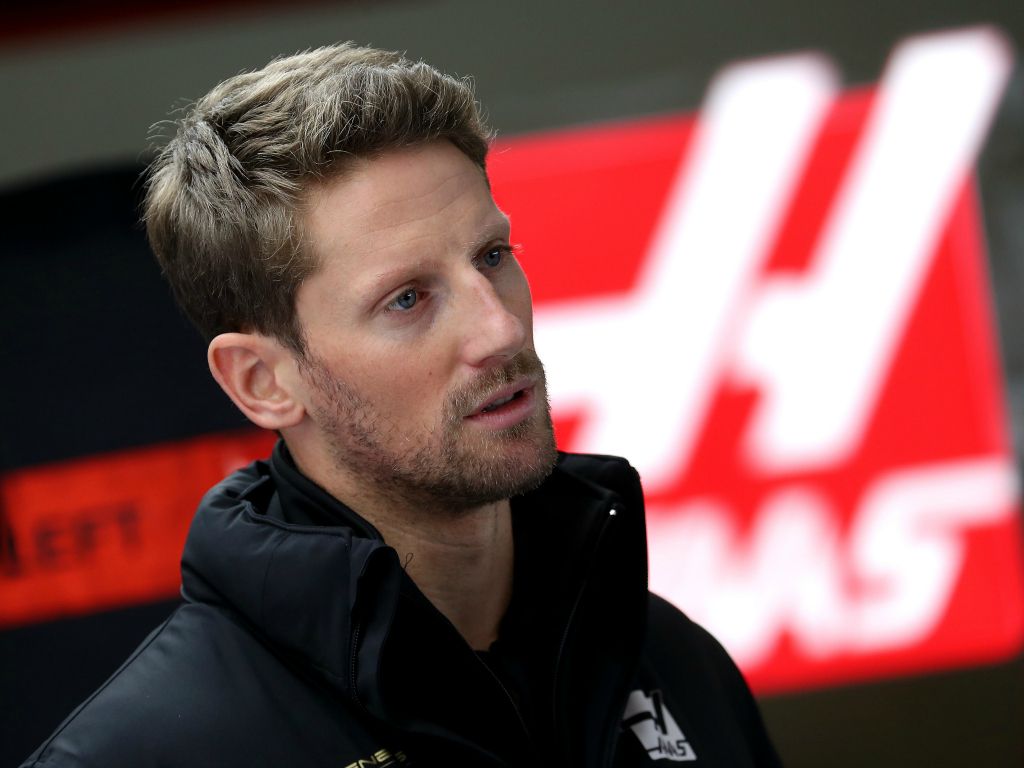 Haas’ Romain Grosjean is not angry with team principal Guenther Steiner after he slated him in the Netflix Formula 1 documentary.

The ‘F1: Drive to Survive’ series has landed on Netflix, and one of the biggest talking points to emerge from its early stages was Steiner’s scathing reaction to Grosjean’s early-season form.

Grosjean didn’t score a point until the Austrian Grand Prix in 2018, leading Steiner to be shown swearing at him on the pitwall during the documentary, as well as talking about the Frenchman at a team dinner after his home race, where Grosjean wasn’t present.

“Romain is not here,” said Steiner at the event.

Despite these comments, Grosjean isn’t angry with Steiner and agrees with him that his early form in 2018 wasn’t good enough.

“I know Gunther, and he’s calling a cat a cat,” he told Motorsport.com.

“So that’s fine by me. We’ve had discussions and we’ve never lied to each other. He always tell the truth and that’s something I appreciate.

“Honestly, if you are telling me to judge my first half of the season myself, I would have been tender myself. So fine by me.”

However, the 32-year-old had a warning for Steiner.