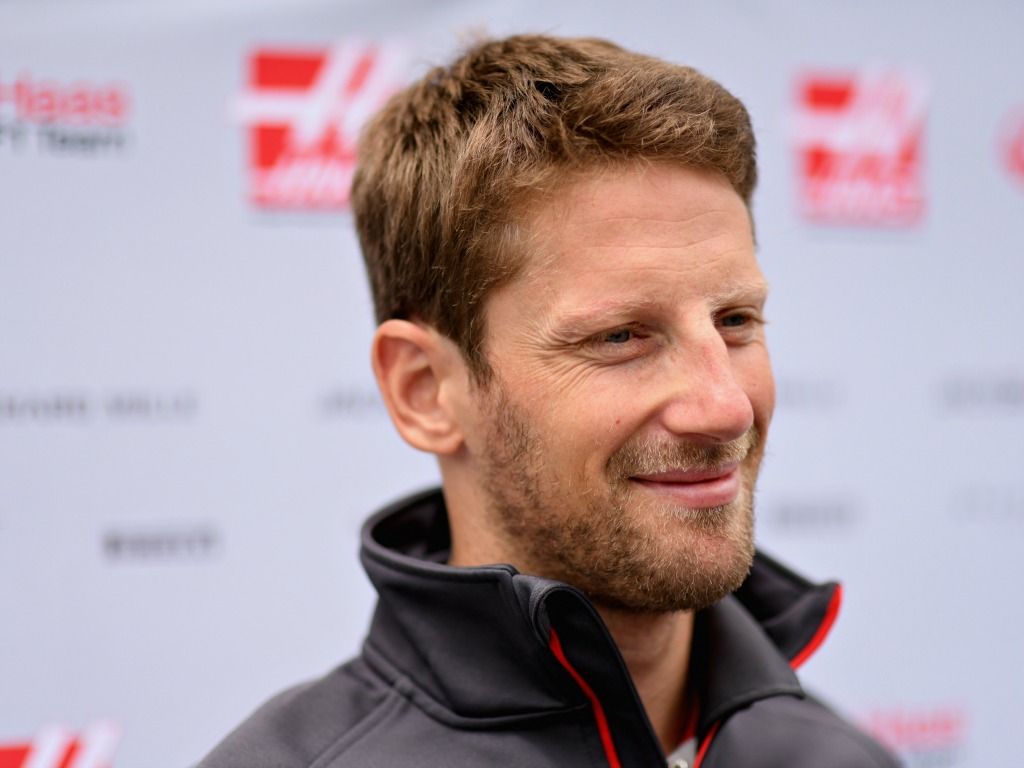 As he fights for his Formula 1 future, Romain Grosjean says he has “unfinished business” and still wants to achieve their first F1 podium.

Grosjean joined Haas in 2016, the team’s first season in Formula 1.

Taking a chance on the newcomers, he not only scored the team’s first-ever Formula 1 points but also has their best result to date, a P4 at this year’s Austrian Grand Prix.

Despite that Grosjean’s place at the team is on the line.

A difficult start to this season, which saw him crash behind the Safety Car in Baku and causing a multi-car collision in Spain, have left Haas reportedly weighing up other options for next season.

Grosjean‘, though, is determined to hold onto his seat.

“Hopefully sooner rather than later,” he told ‘Beyond The Grid’ with regards to when he expects to learn his fate.

“I don’t like the silly season. There’s a lot to play.

“The recent races, I’ve shown I’m back where I should be.”

The 32-year-old added that he’s not looking elsewhere as he reckons Haas is the right place to be.

“No,” he said, “I think Haas is a really good option for me.

“We have some unfinished business together because I want to do more for the team.

“I would love to be the Haas driver on the podium, the one wearing the Haas colours on the podium. That’s been one of the dreams since I joined the team.”